Who are they? The ROOKIE TRIO from DOTS! [Descendants of the Sun] 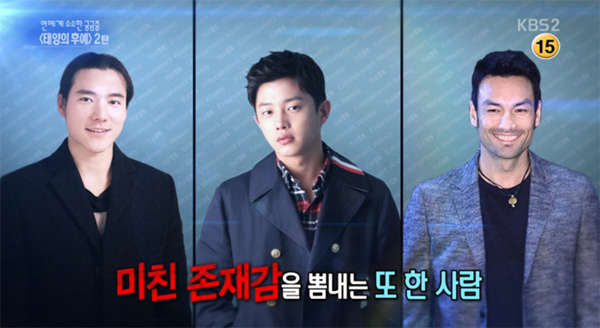 Cho Taekwan, Kim Minseok and David Mclnnis from 'Descendants of the Sun' are the hottest rookie stars. Let's study more about them today! 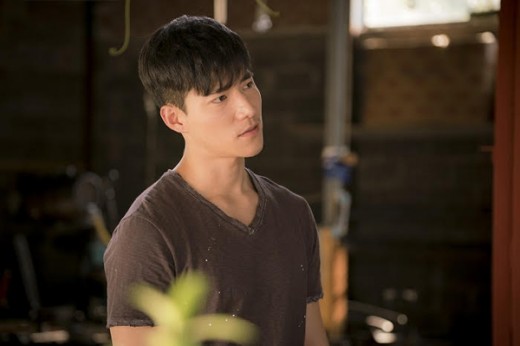 Thanks to 'Descendants of the Sun', Cho Taekwan has many female fans now. He is perfectly playing Danielle Spencer role in the drama. His handsome face and perfect English skills are his strong points. He is actually the nephew of Choi Sujong, which means the acting spirit is in his blood. 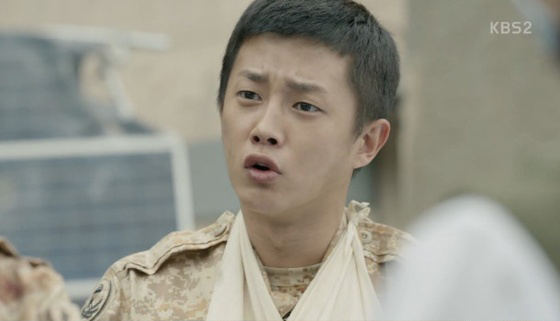 Kim Minseok who is Kim Kibum in the drama is much loved by many female fans. He even has a new nickname, 'Baby Soldier'. Playing a soldier is meaningful to him because he will enter the army soon. 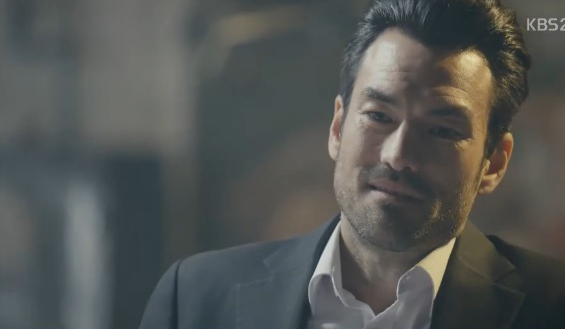 David Mclnnis is the bad guy in 'Descendants of the Sun'. He also acted as a killer in 'Iris' in the past. It is probably his strong charima that helps his fans focus on the drama more easily.

As it is their first time to command attention from people, their future acting career is getting highly anticipated. Don't you agree?