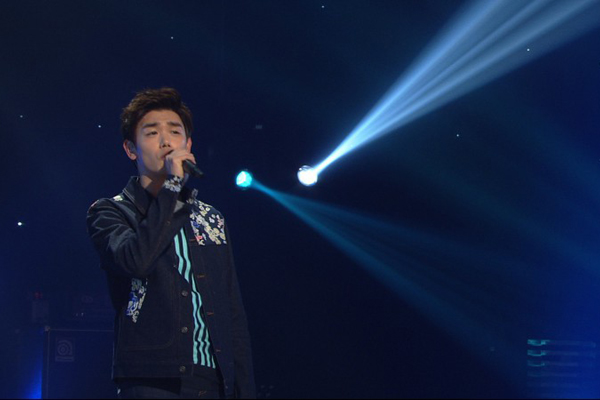 Eric Nam has recently released the second mini album. And, he will be on 'Yu Huiyeol's Sketchbook' tonight!

Not only does Eric Nam perform his own song, but he also arranges other artist's song into his own style. On the stage, Eric Nam says, "I have a song I always wanted to sing on 'Yu Huiyeol's Sketchbook'. It's Nick Jonas' 'Jealous'." You will be captivated by his attractive voice! 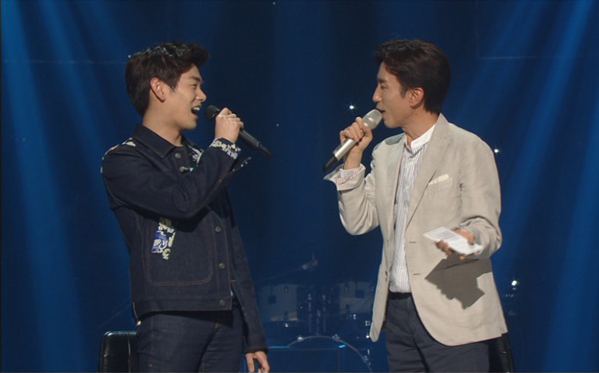 When he is questioned about the reason for his popularity, he answers, "I really don't know why... I'm a bit shy to say this but my friends told me it's because of my good manners." 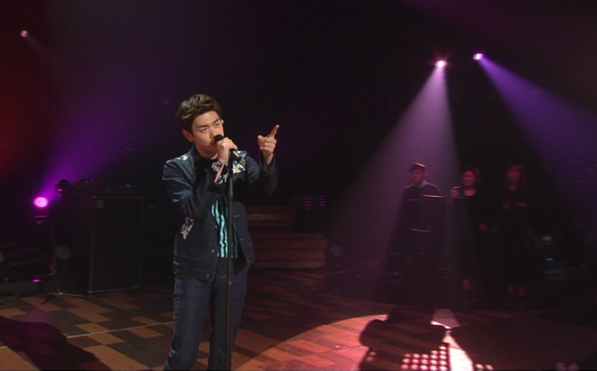