DO SANGU wants to tell us his DEBUT story! [Happy Together] 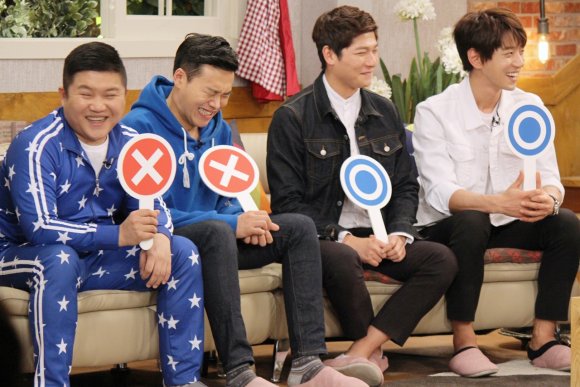 Today's 'Happy Together' will be the 'Boyfriends of the Sun' special, casting Hwang Chiyeol, Jang Wian, Lee Sejin, Do Sangu and Jo Taegwan. Especially for Do Sangu, today's show will be his last time to be on the screen before entering the military. 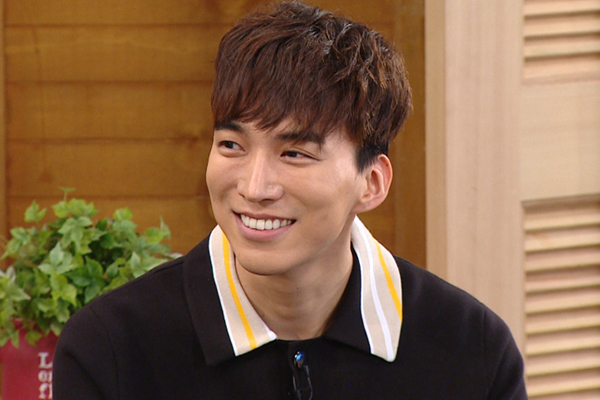 Not only that, but he also talks more about how hard it was for him to turn into an actor. 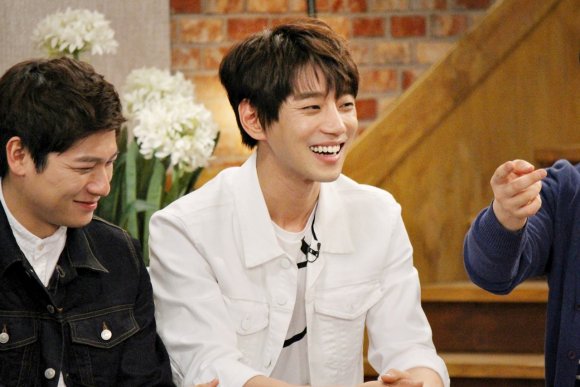 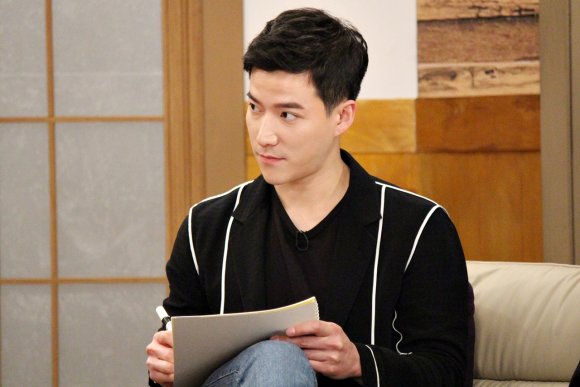 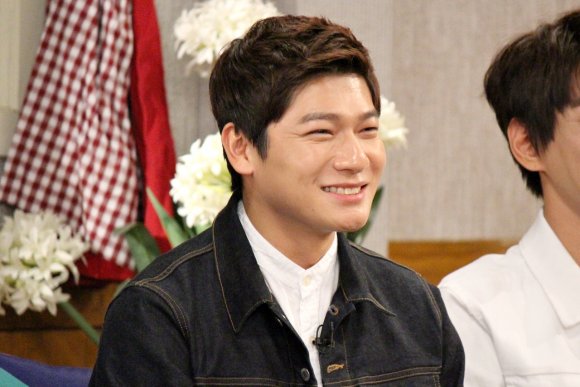 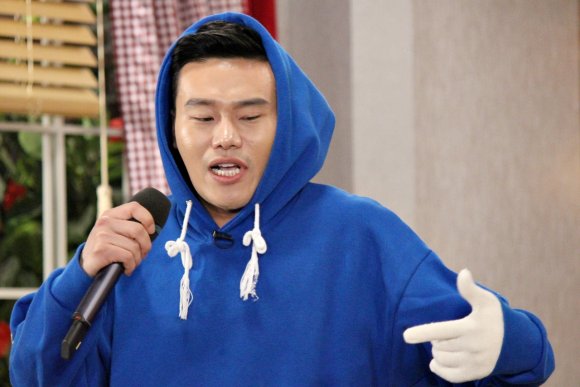