EXCLUSIVE: Heroes of 'THE MASTER OF REVENGE' enlivens the press conference! [The Master of Revenge] 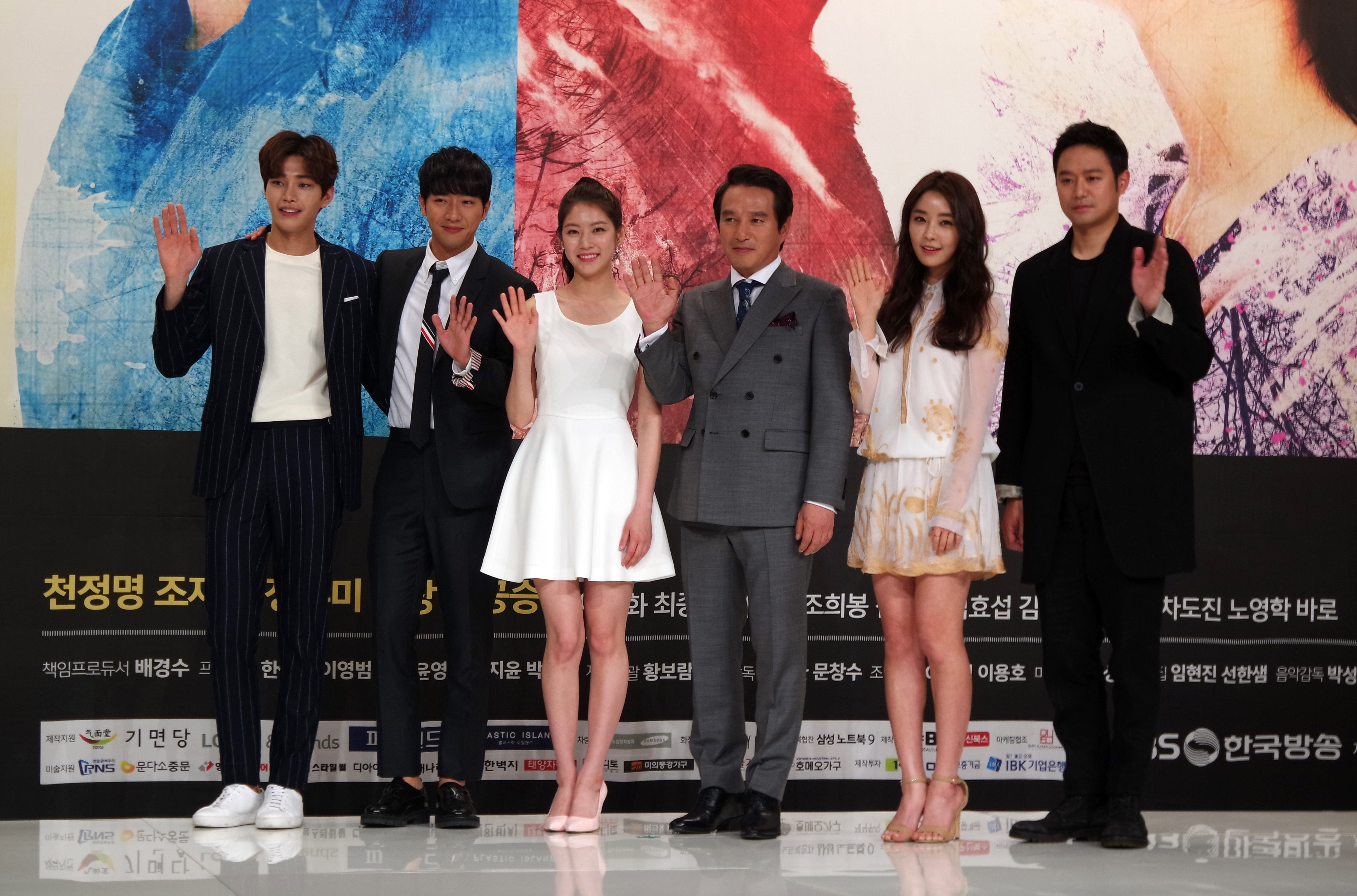 'The Master of Revenge' is based on the popular comic book series of Park Ingwon, one of the great cartoonists of Korea. Covering around three decades, the story is about distorted passion and fatal love as well as humanism. According to the director, the drama will be quite different from the original story. 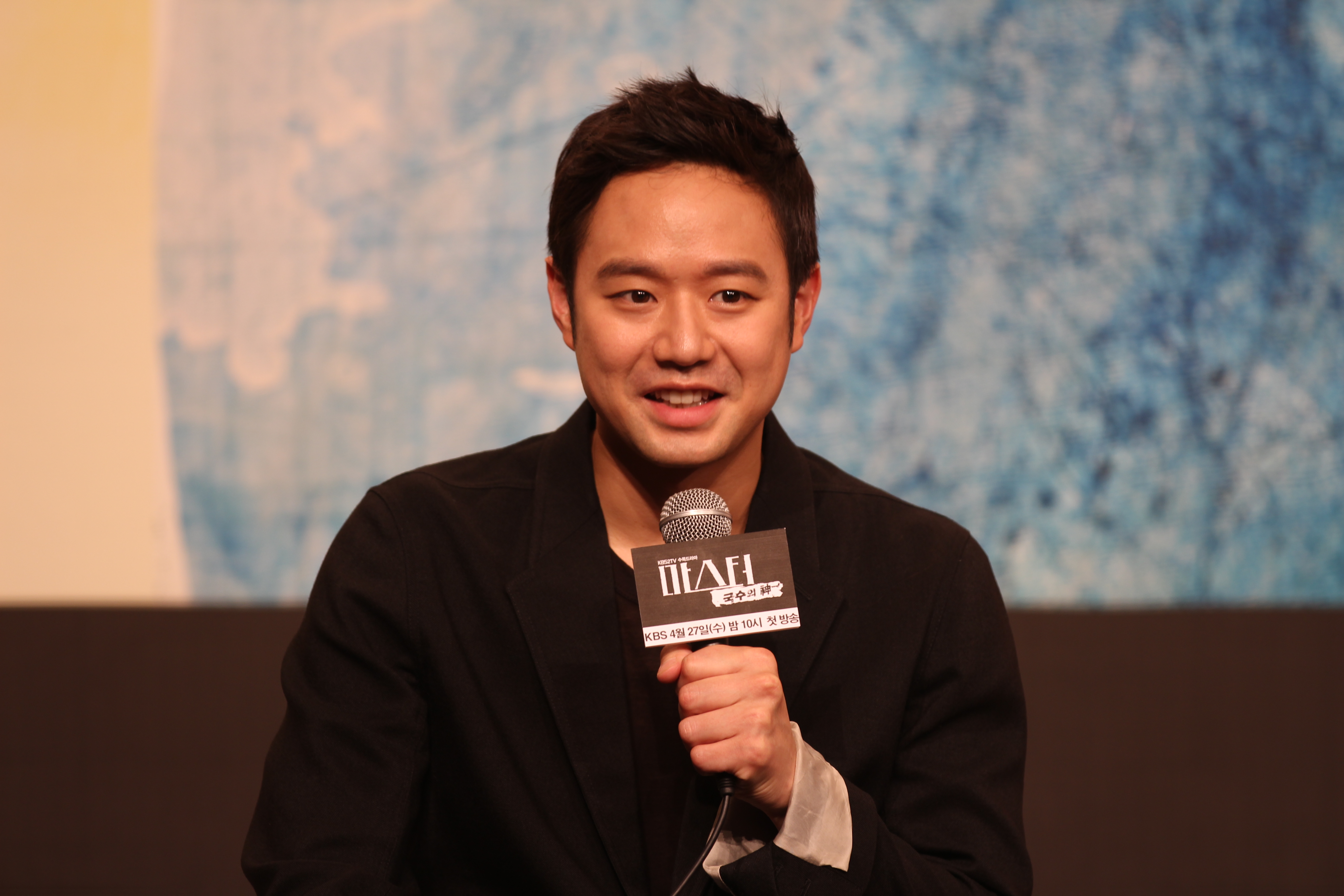 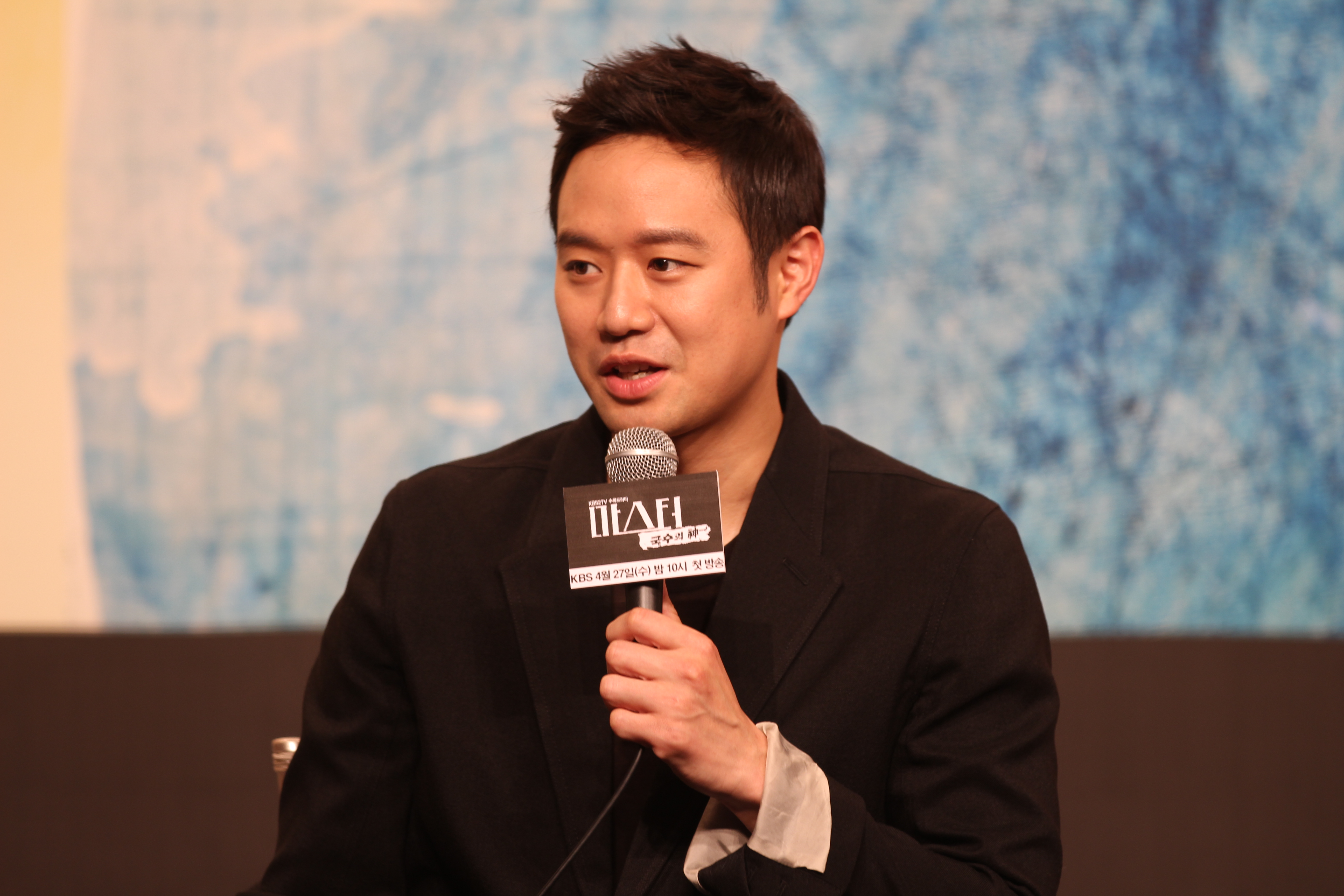 Actor Chun Jeongmyeong who is playing the leading role is coming back after such a long time of absence. His role of Mumyeong can be a very serious character who tries to take revenge of his father's death. As he inherits his father's blood as the master of noodles, he works hard to win over his rival, Kim Gildo. Expectations are high on how Chun Jeongmyeong is going to portray Mumyeong in his darkest times. He has outperformed every character he's played despite its genre.

Chun Jeongmyeong said, "I tried to concentrate on how to show Mumyeong's strong desires while acting. I believe this drama will be a good chance for me to show something new." 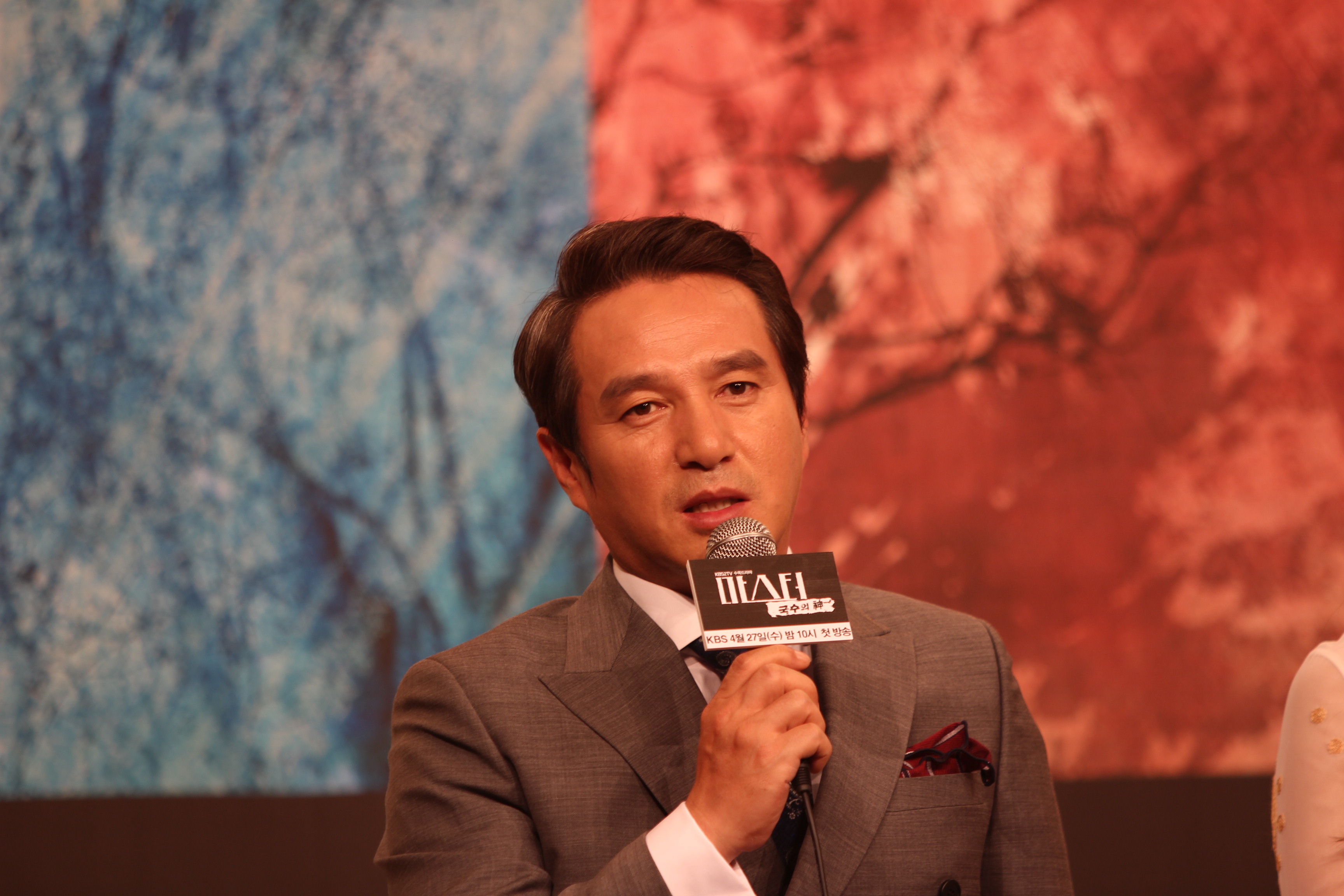 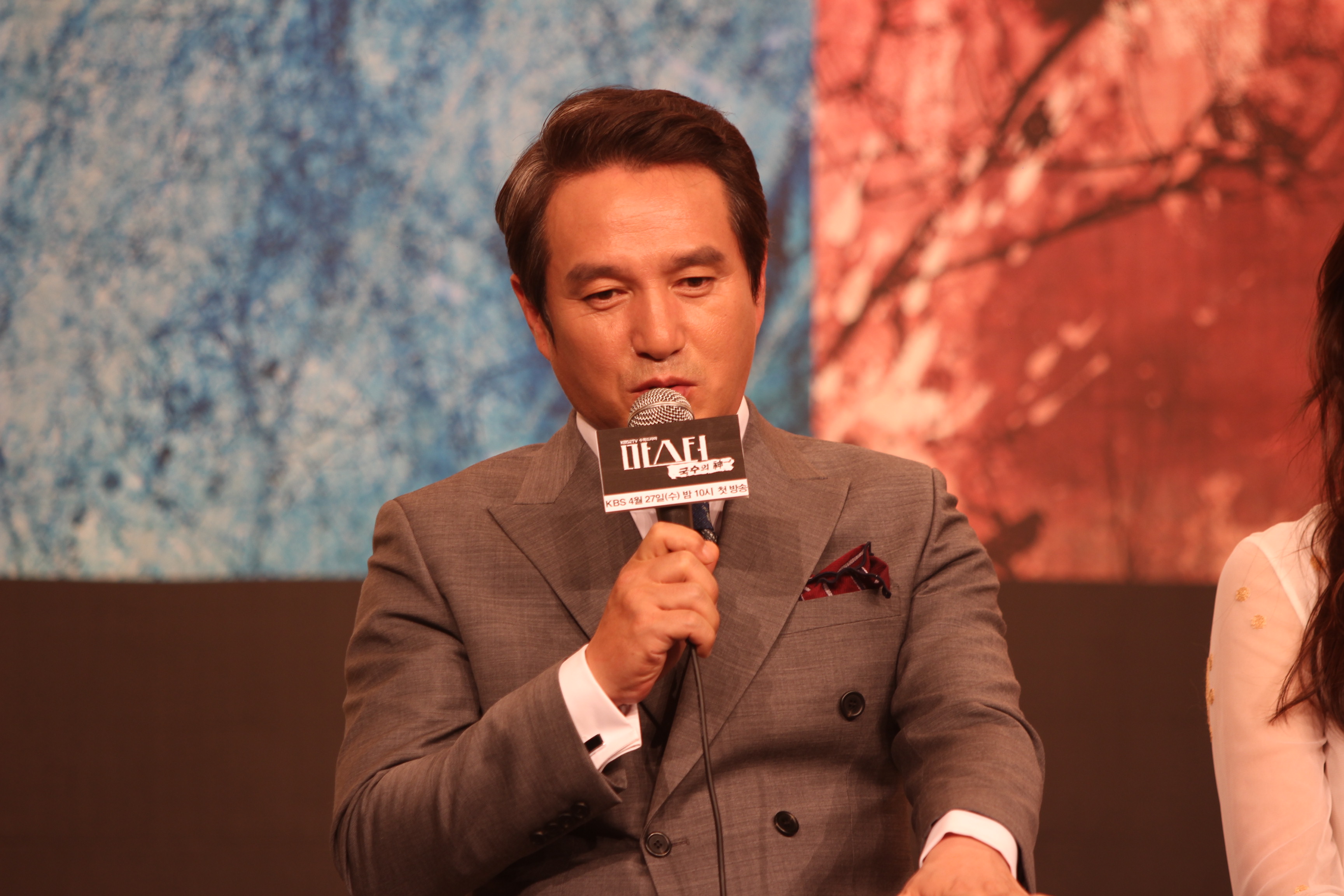 Jo Jaehyeon plays another master of noodles who has to achieve everything he can and even steals Mumyeong's father's identity. B1A4 Baro will be playing the younger version of the character.

According to other actors and actresses, Jo Jaehyeon has a great sense of humor and comforts the atmosphere of filming spots. 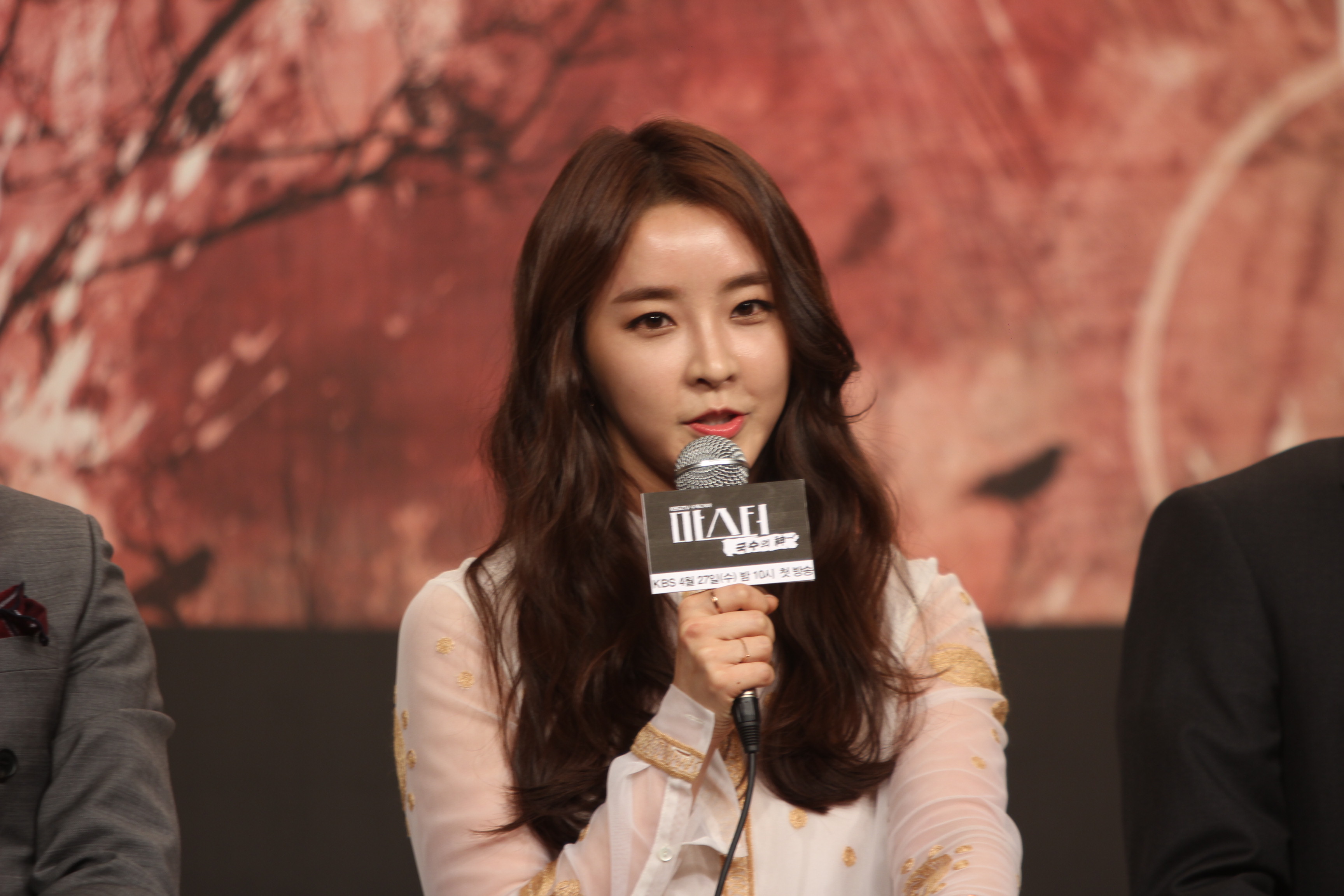 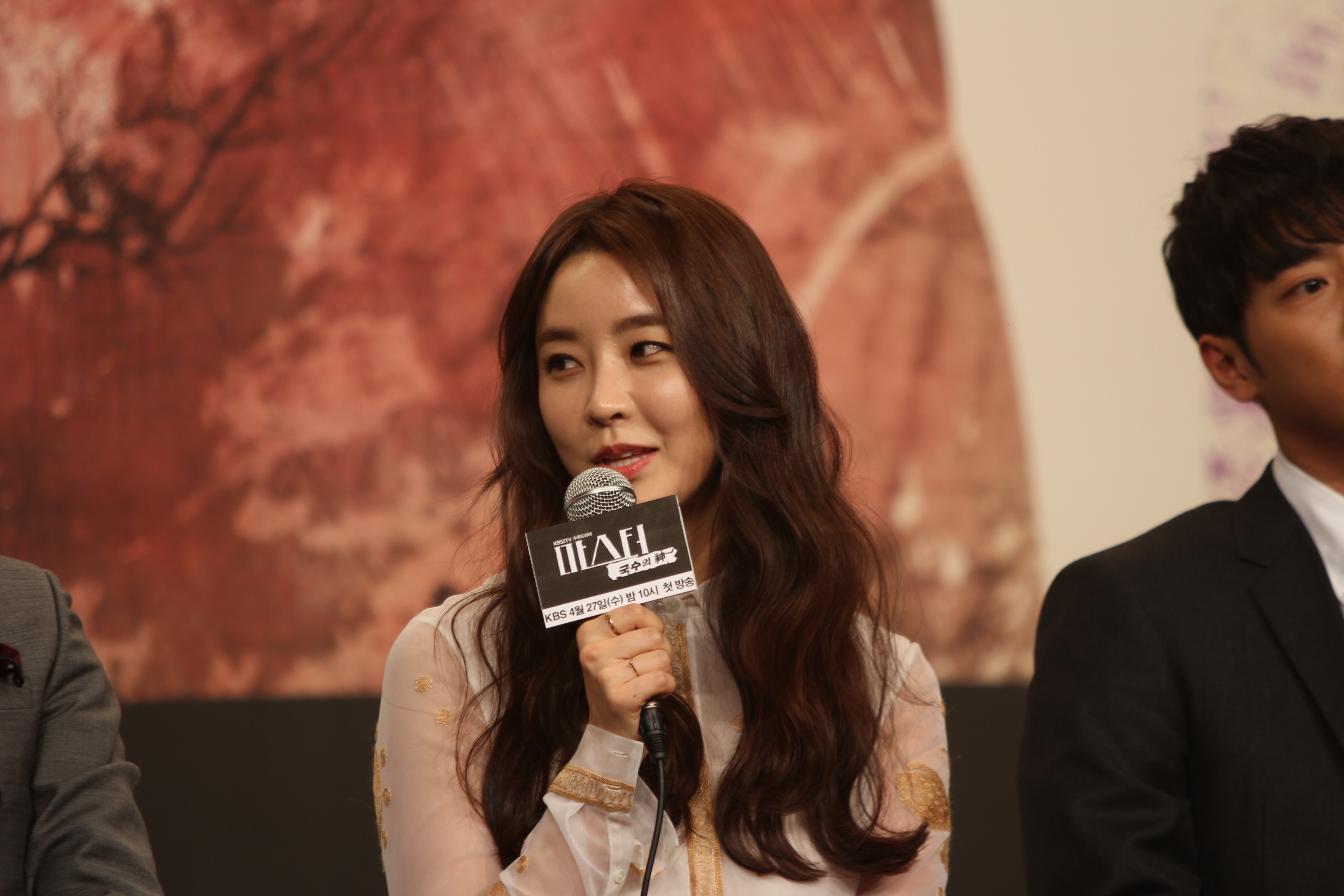 Jeong Yumi is playing Chae Yeogyeong who helps Mumyeong from behind and later falls in love with him. 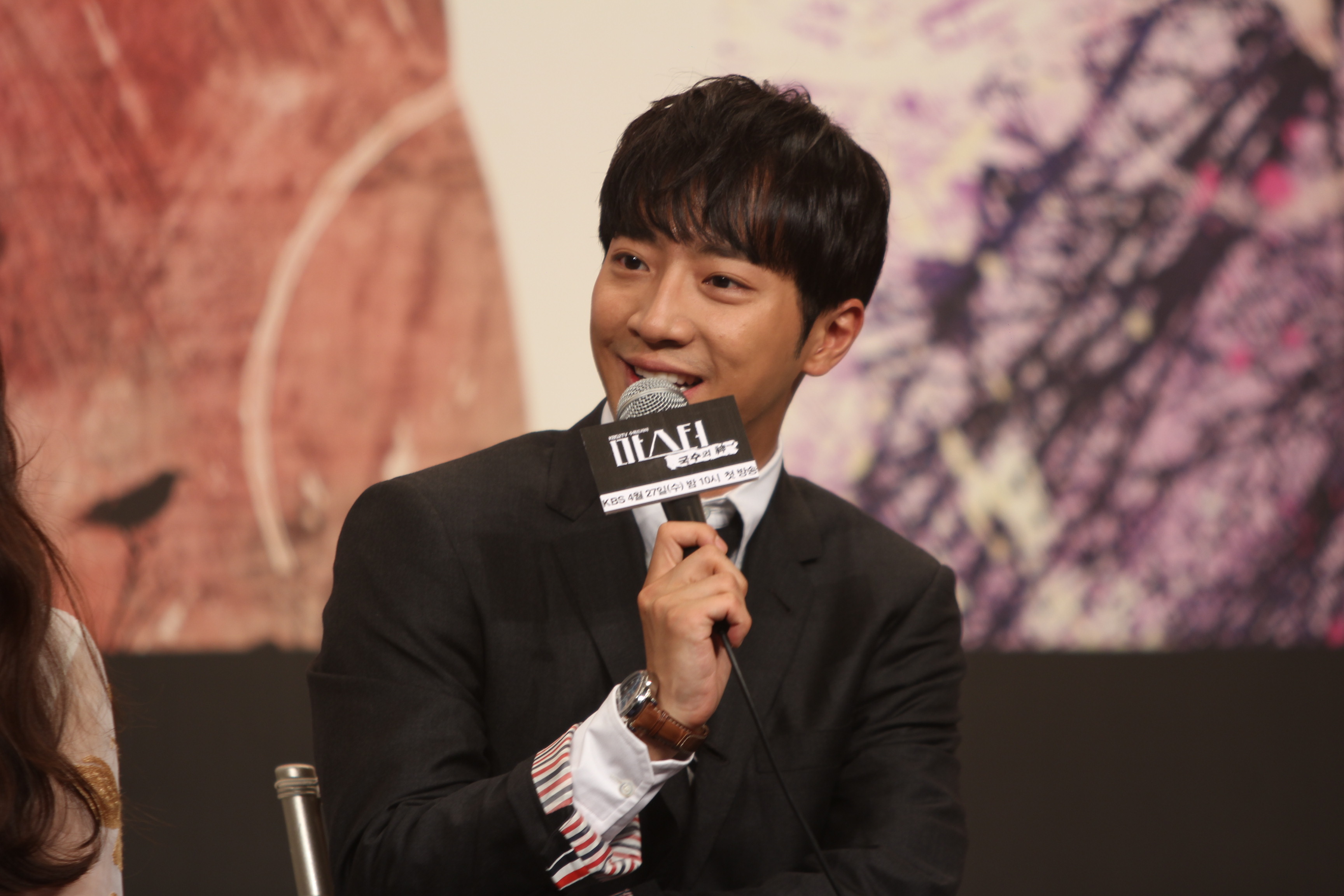 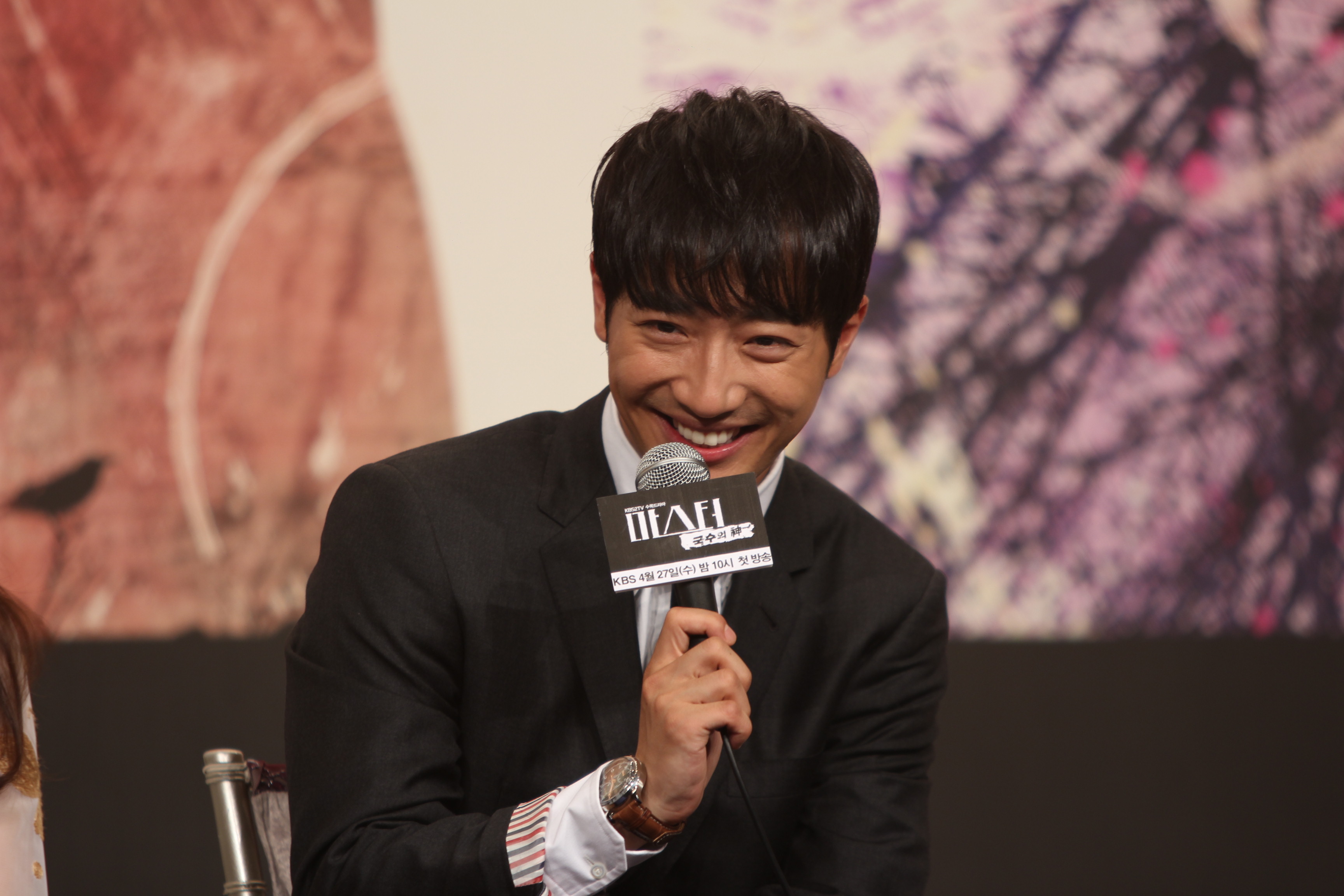 Lee Sangyeop is playing the role of Park Taeha. Although Taeha is an orphanage friend of Mumyeong and Yeogyeong, he stands up against them after working for Gildo. 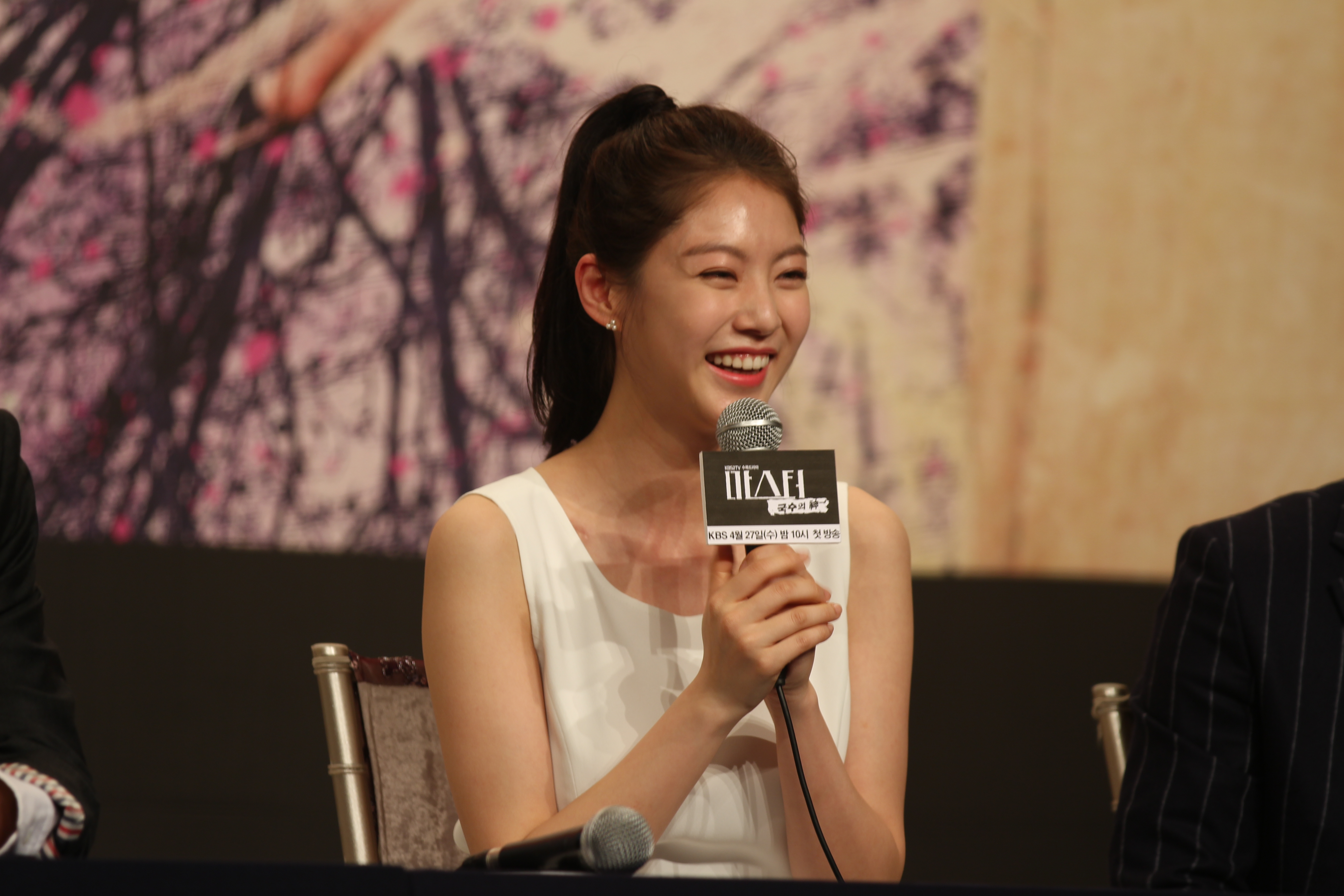 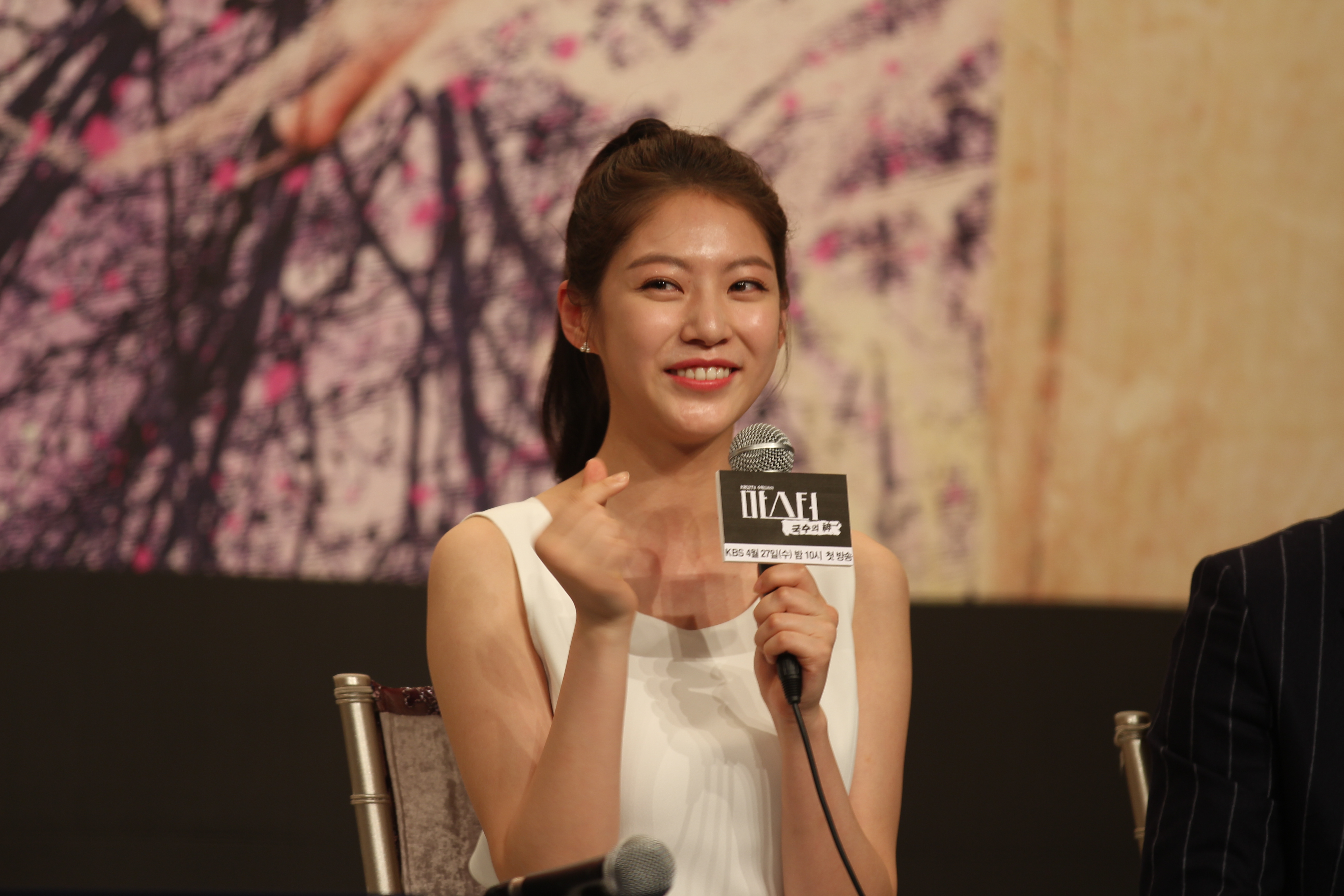 Rising actress Gong Seungyeon will be joining 'The Master of Revenge' too. She has been showing her face in various genres from modern to historical dramas. This time, she will act as Kim Dahae. 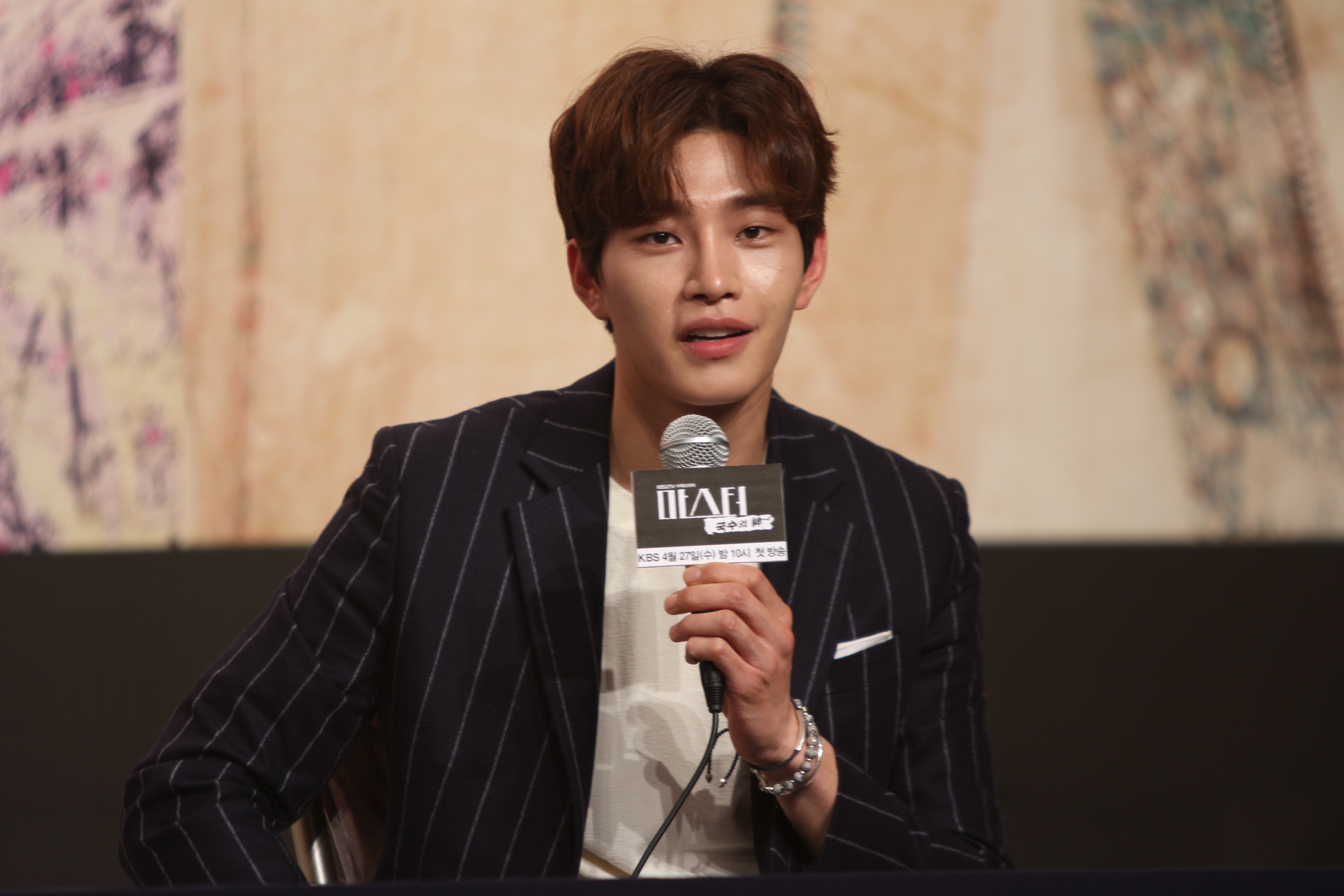 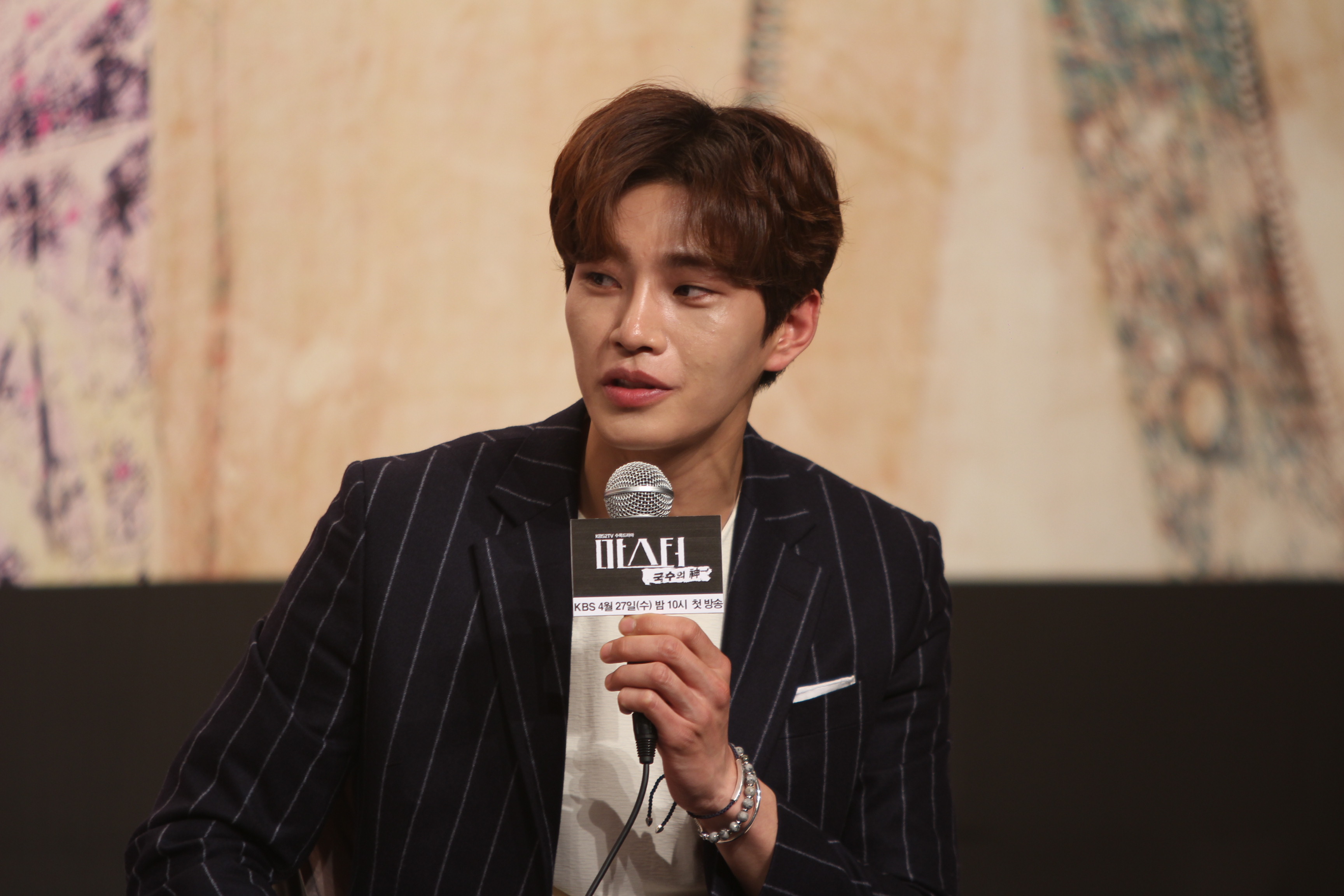 Kim Jaeyoung is a rookie actor who is also a model. His role is Go Gilyong. Gilyong gets into trouble all the time but he can be a true friend. He has a crush on Yeogyeong and helps her out whenever she needs a hand.

As the drama is the next drama of 'Descendants of the Sun', 'The Master of Revenge' has been highly anticipated by not only domestic, but also foreign media. 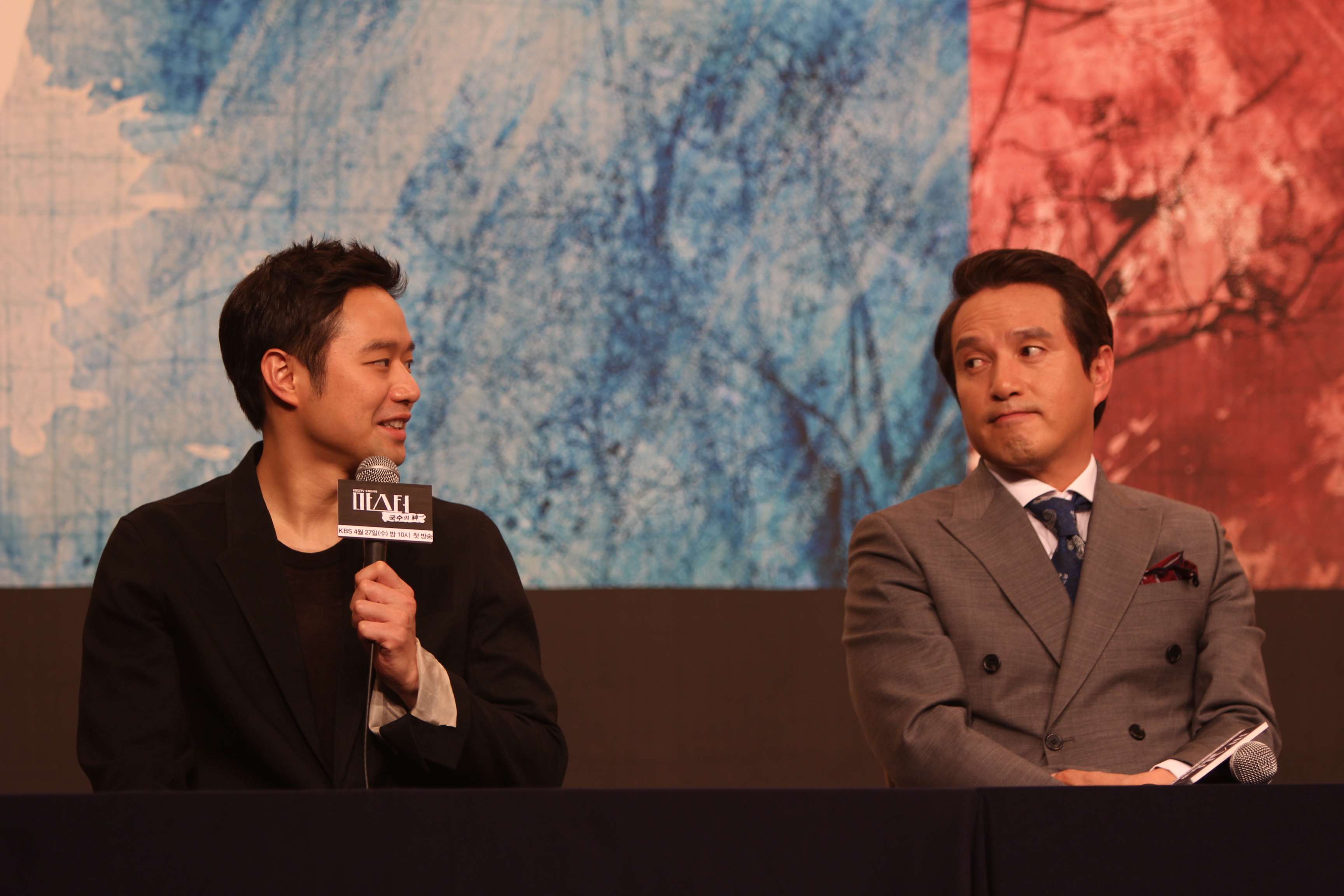 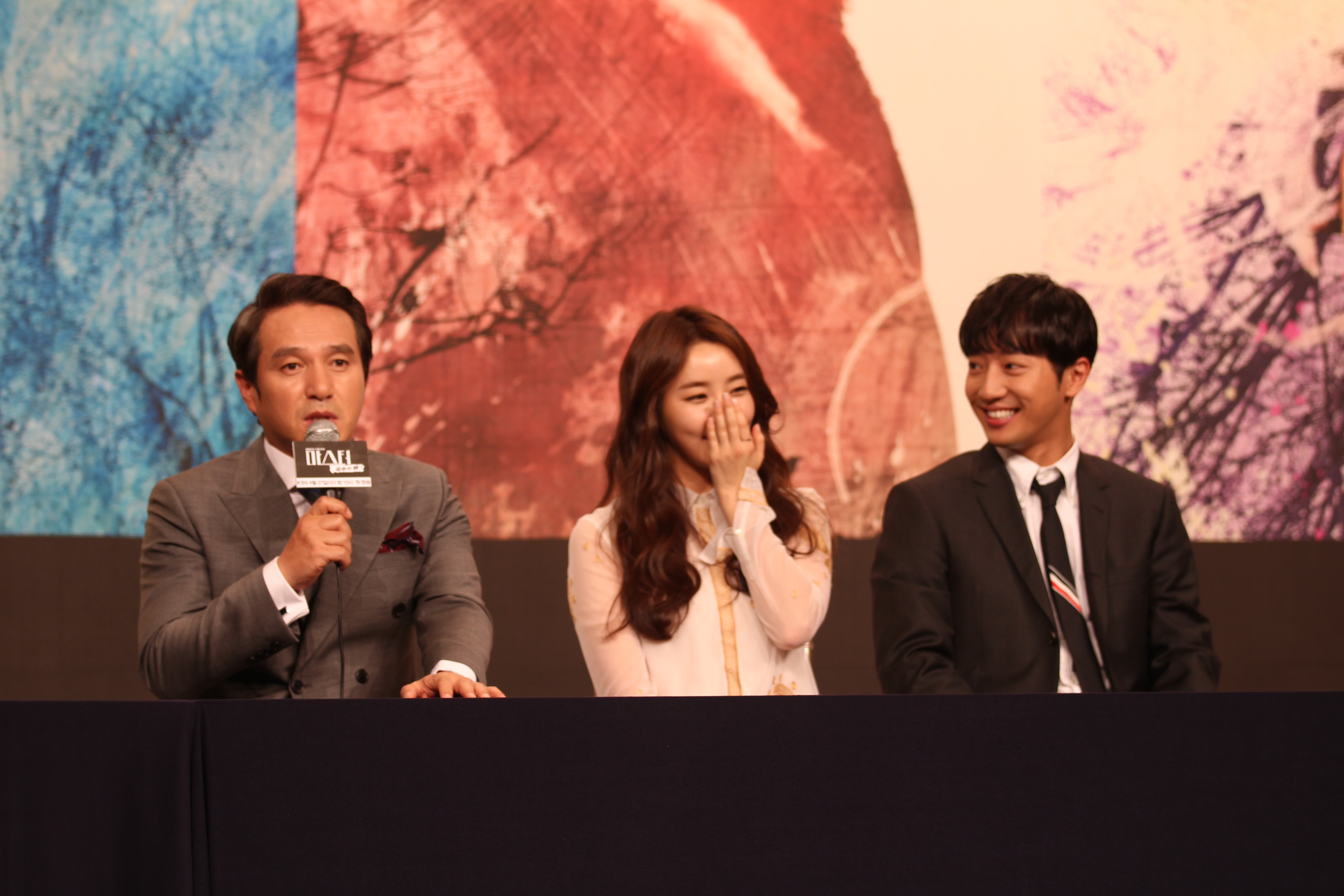 As seen from the press conference, the drama team showed a very cooperative attitude overall, meaning it would leave a positive influence on the quality of the drama.

There's no need to feel down because 'Descendants of the Sun' is over. Get ready for the upcoming drama 'The Master of Revenge'! 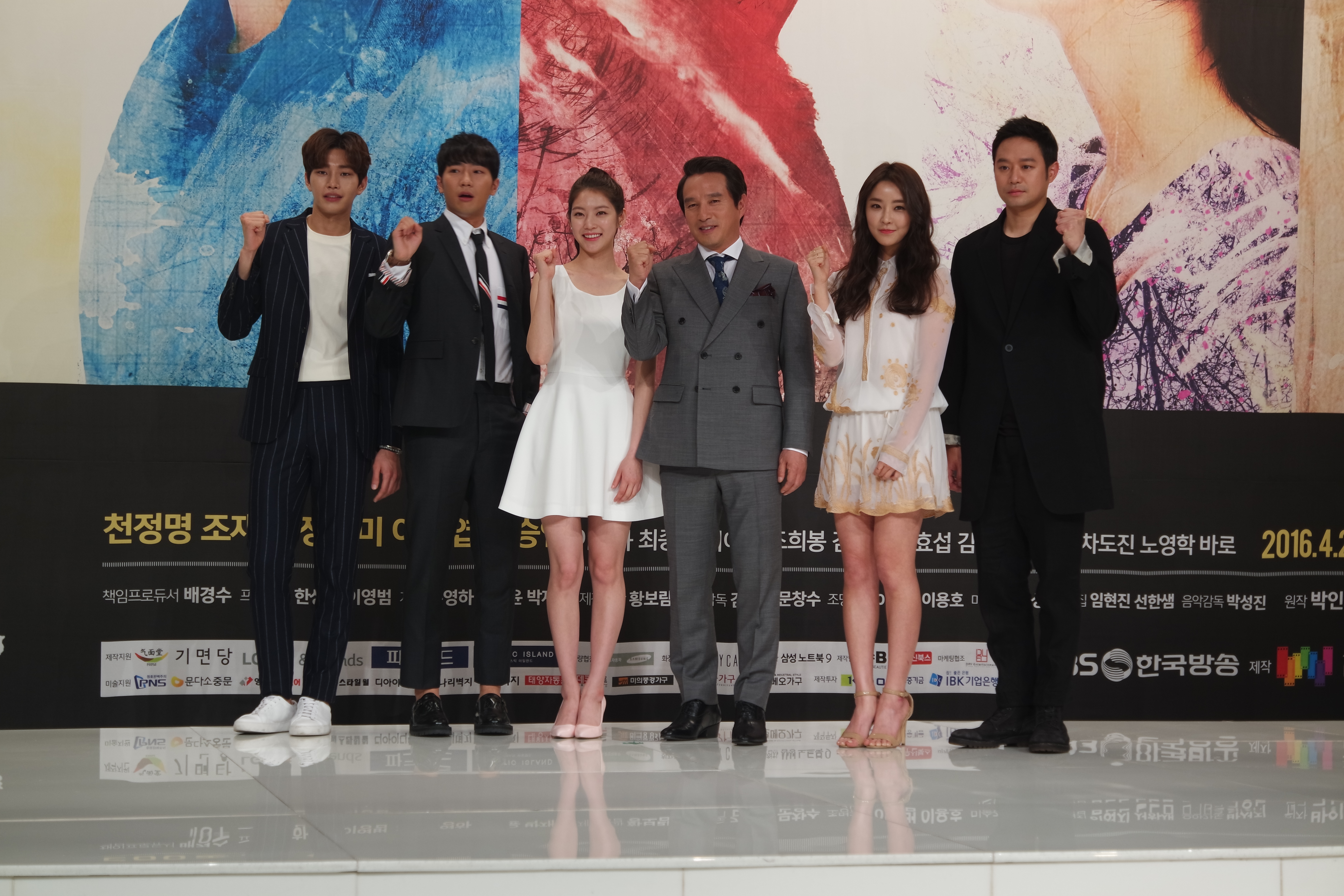