I.O.I's smile is REFRESHING on their teaser image! 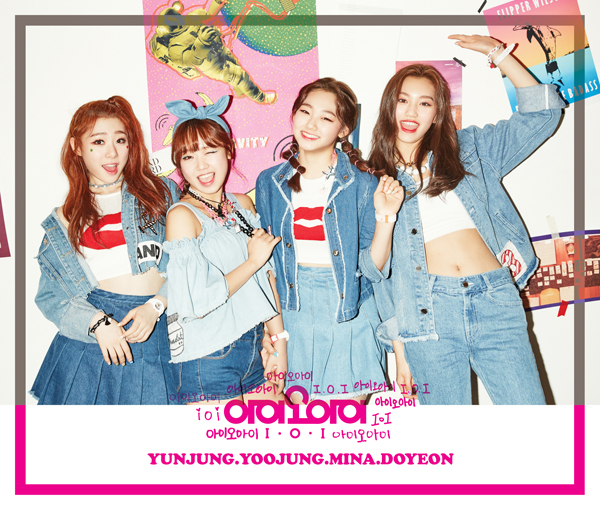 On April 28th, I.O.I released two of their teaser images for their new mini album 'Chrysalis'.

I.O.I is a girl group formed by CJ E&M through the 2016 reality show 'Produce 101' on Mnet. There are eleven members in the group, each with different characteristics. 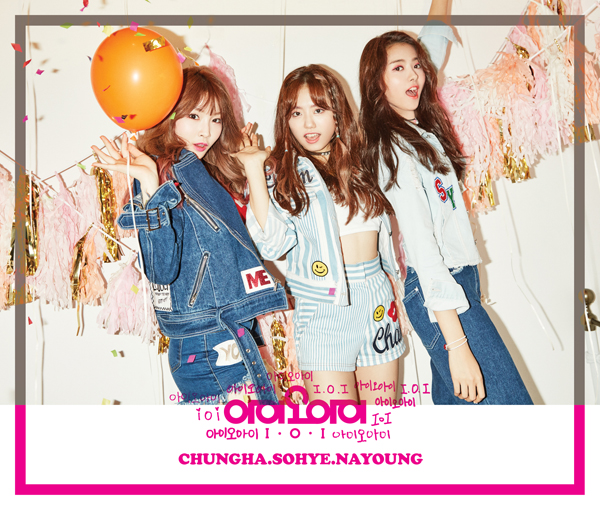 Through 'Chrysalis', the group will reach their potential and show how passionate they are about music.

Their album will be released on May 4th. What's more, they will be hosting a fan meeting on the next day.