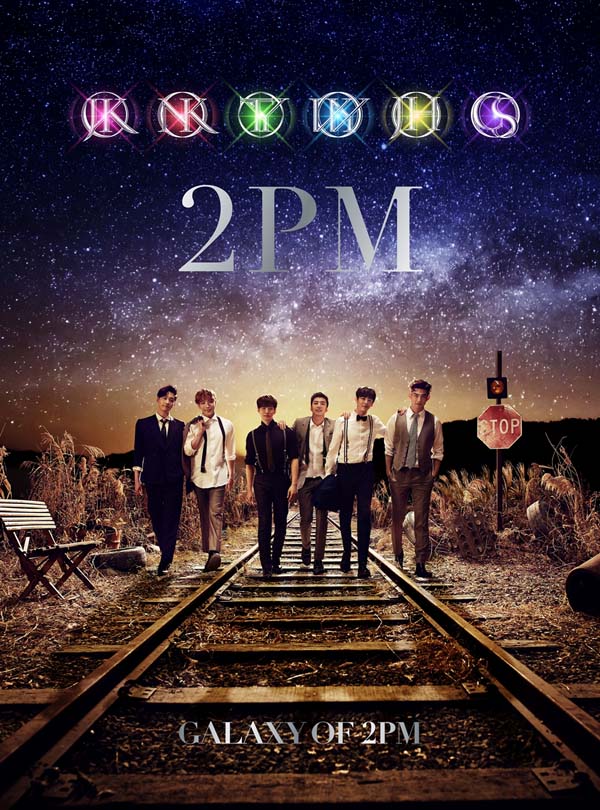 'GALAXY OF 2PM' is 2PM's fifth album, released on April 27th. It has recently topped the latest Oricon Weekly Chart.

It seems like the popularity of boy group 2PM is continuing in Japan.

Not only Oricon Chart, but 'GALAXY OF 2PM' took over the No. 1 ranking in Billboard Japan as well as Tower Records. 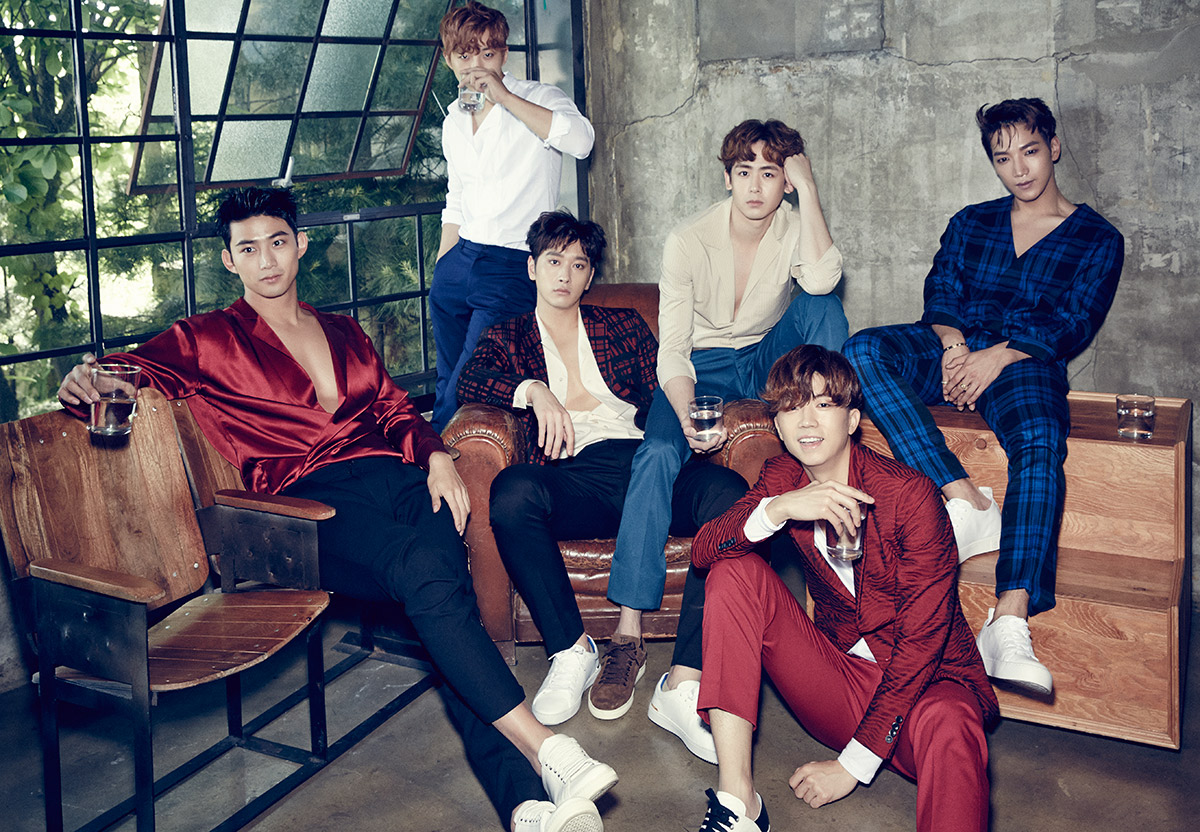