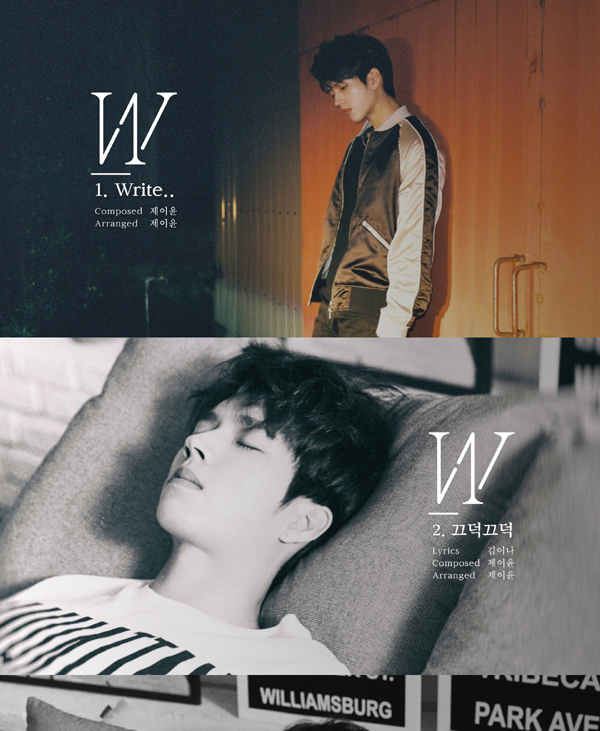 Woohyun's teaser video, released to the public yesterday, includes not only his title song, but also his four other tracks. He's ready to show his masculine beauty through his comeback.

Don't miss out on his first solo comeback! 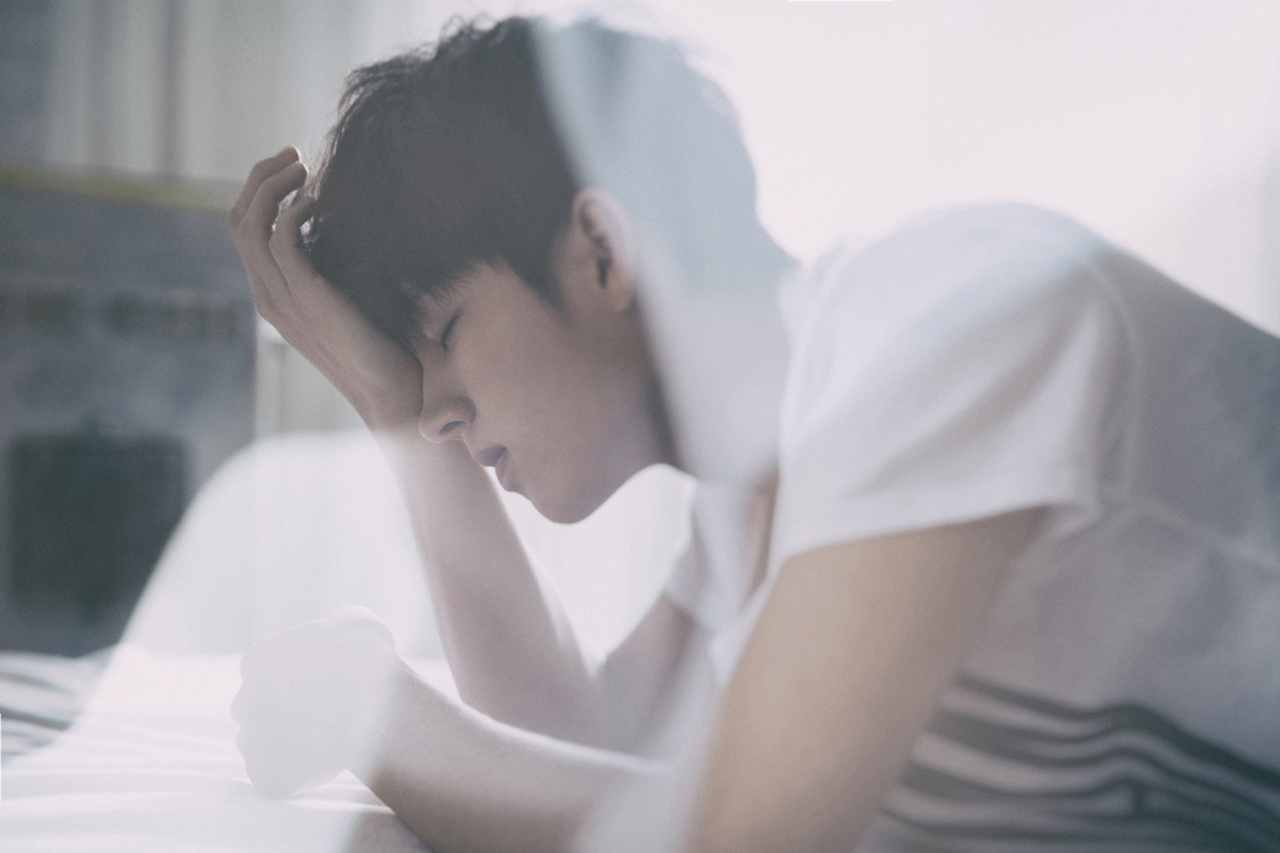 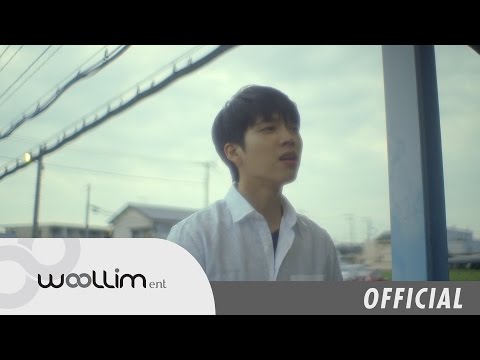