TIFFANY, sweeping to the top of the music charts within minutes of her SOLO debut! 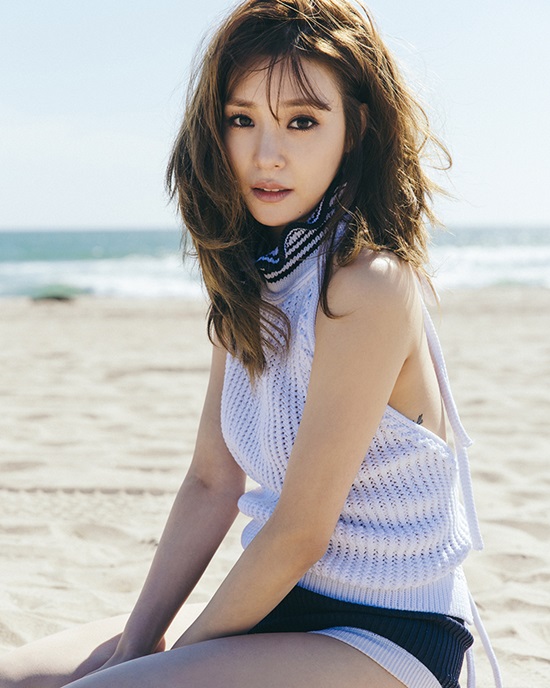 As soon as it was released, it took over the top position of several music charts not only in Korea, but also in many foreign countries.

Get excited to watch her solo stage on Music Bank next Friday! 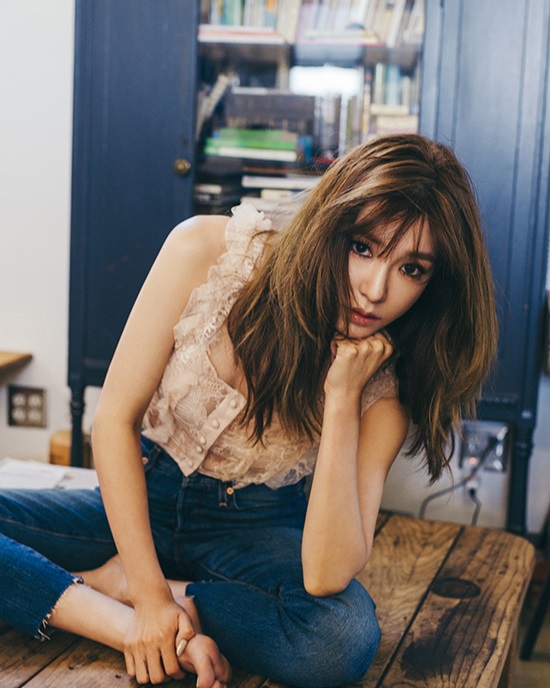 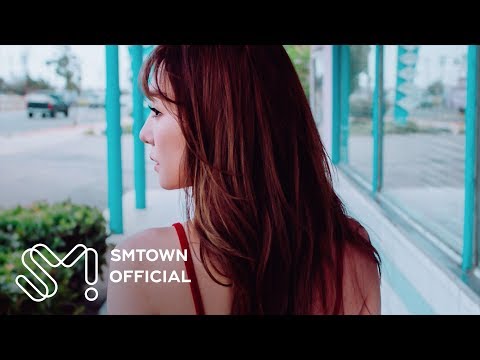