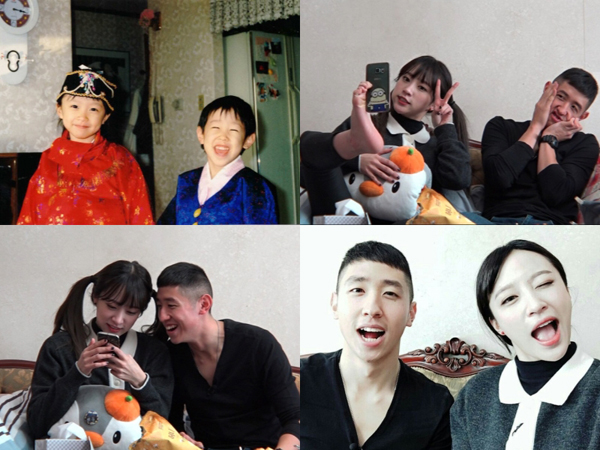 The last episode of KBS Lunar New Year's special 'We Are Siblings' will be on air today.

EXID Hani, one of the casts, spends a day with her younger brother who is currently serving in the Marines. We know Hani as a sexy idol star on stage. But, on the show, she appeals to viewers with her natural look. She is just like other sisters who can sometimes be nice and mean to their sibling. 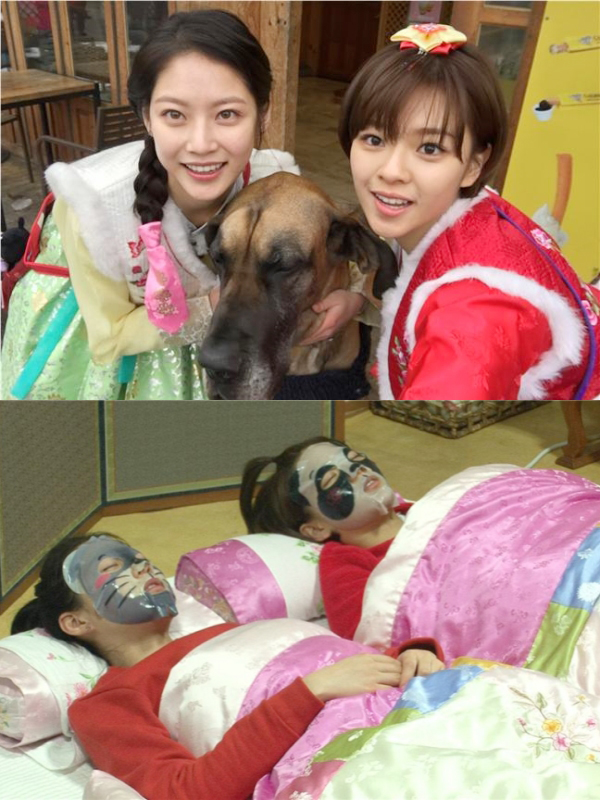 Not only Hani, but actress Gong Seungyeon is also on the show with her sister Jungyeon who is  one of the members of TWICE.

Do you have a sibling who is just like Hani or Seungyeon? 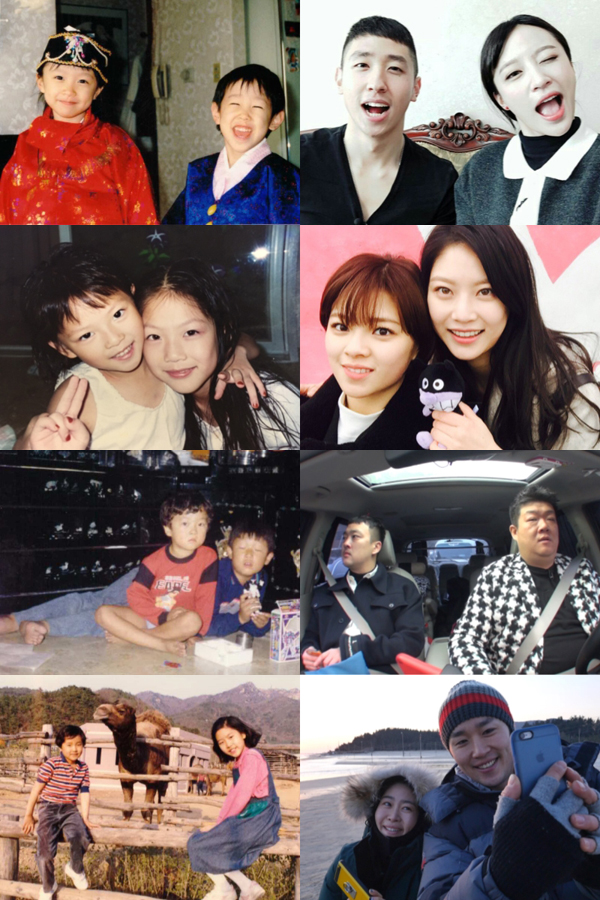