MUMYEONG decides to work for KIM GILDO for revenge! [The Master of Revenge] 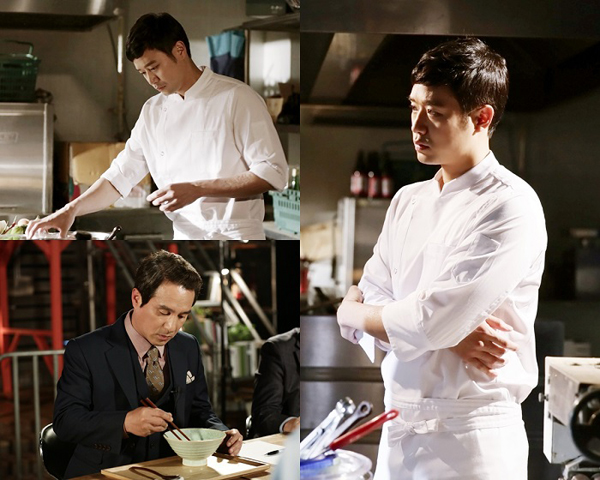 As you already know, Mumyeong has been building up his power to get back at Kim Gildo. He has his own small noodle restaurant but he decides to give up on everything to step into Gildo's shoes.

Mumyeong is not who he used to be anymore. He dresses up in proper costumes. It seems like his vengeance on Gildo who killed his family is starting.

According to the staff, the life of Mumyeong from now on will become much more interesting. 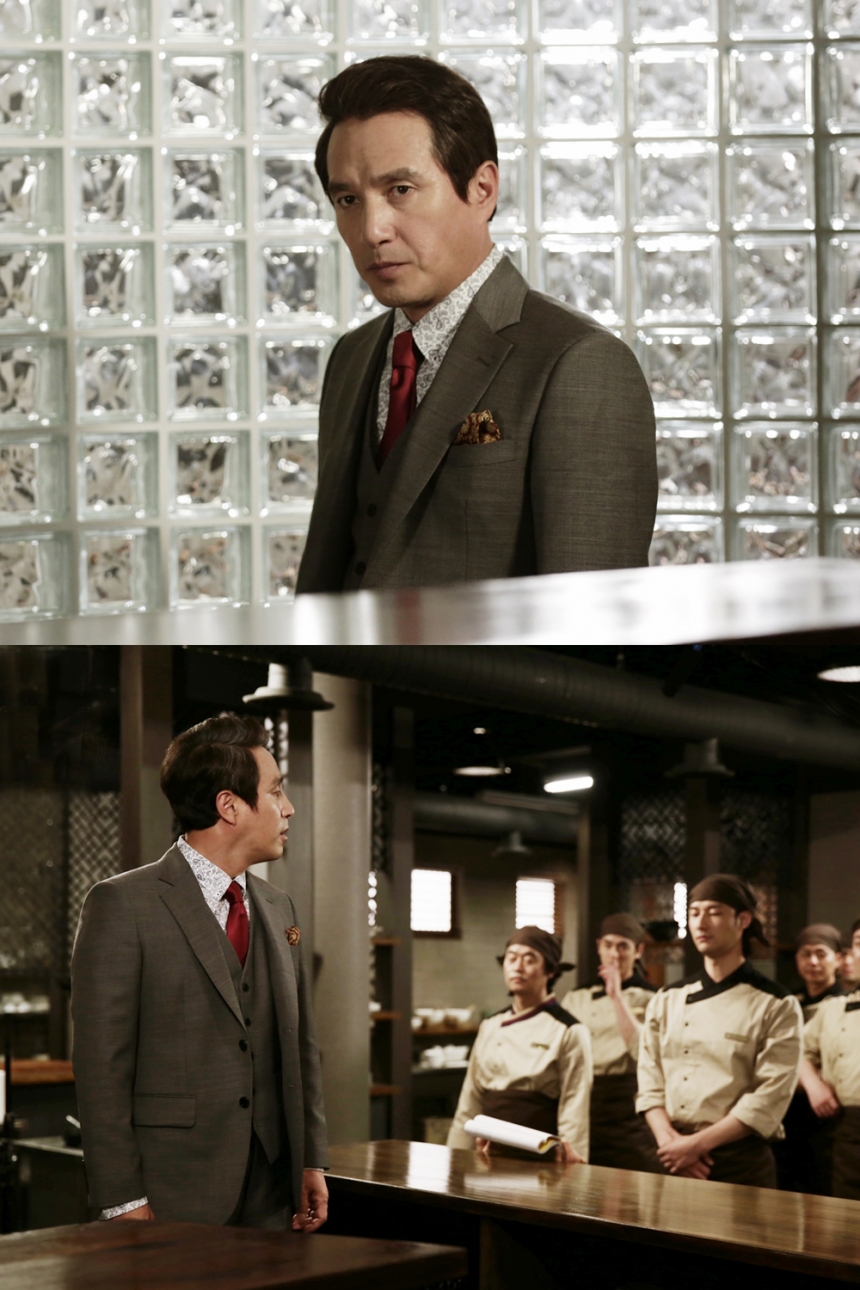 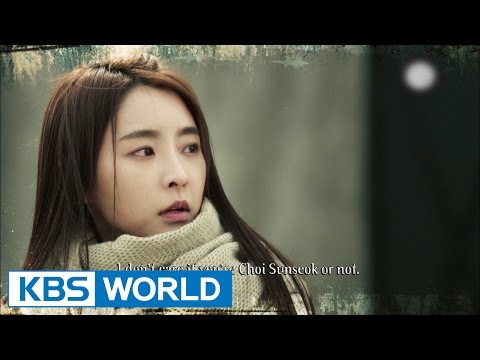