TAEYEON to hold her first solo CONCERT at Olympic Hall in Seoul! 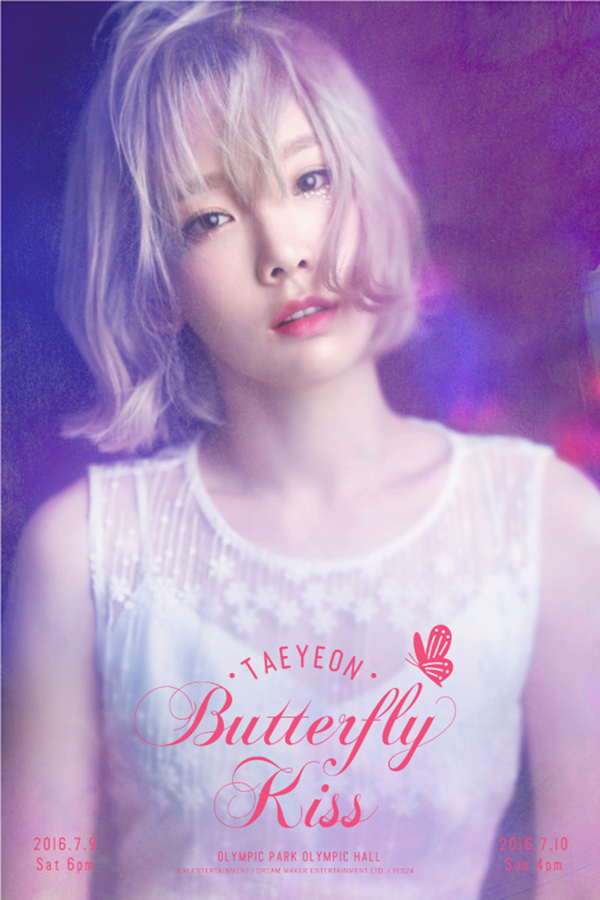 Girls' Generation's Taeyeon will be holding her first solo concert, titled 'Taeyeon, Butterfly Kiss,' in July at the Seoul Olympic HAll and at the Busan KBS Hall in August.

During the concert, Taeyeon is likely to show not only her outstanding singing ability, but also her great performances. 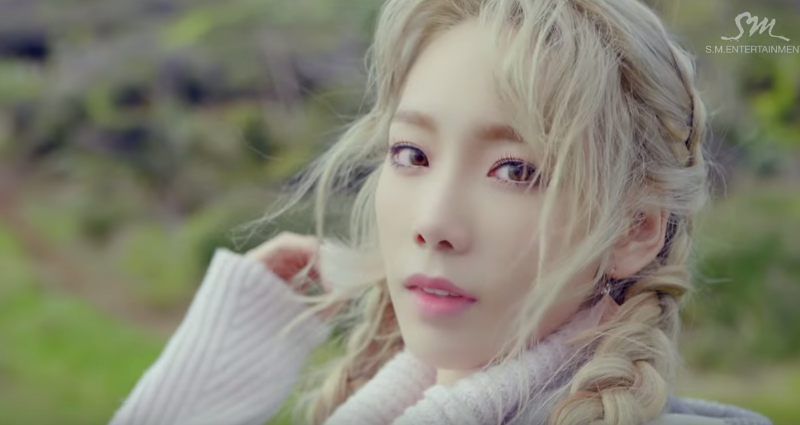