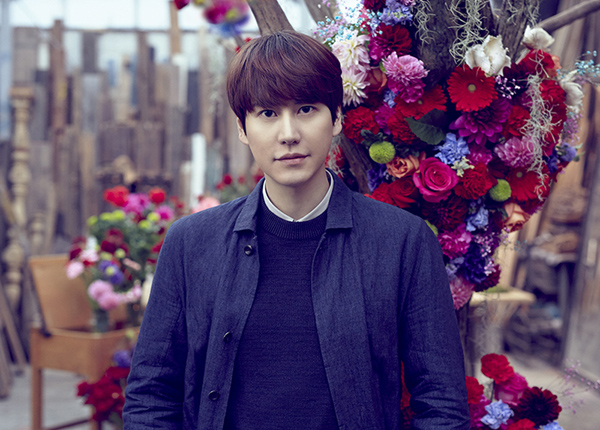 As soon as Super Junior's Kyuhyun released his debut single 'Celebration～君に架ける橋～', he ranked the first place on the Oricon daily chart.

Not only his title song 'Celebration～君に架ける橋～', 'Lost My Way', 'Beautiful' and other three songs are included in the album.

Kyuhyun's solo debut in Japan is off to a strong start! 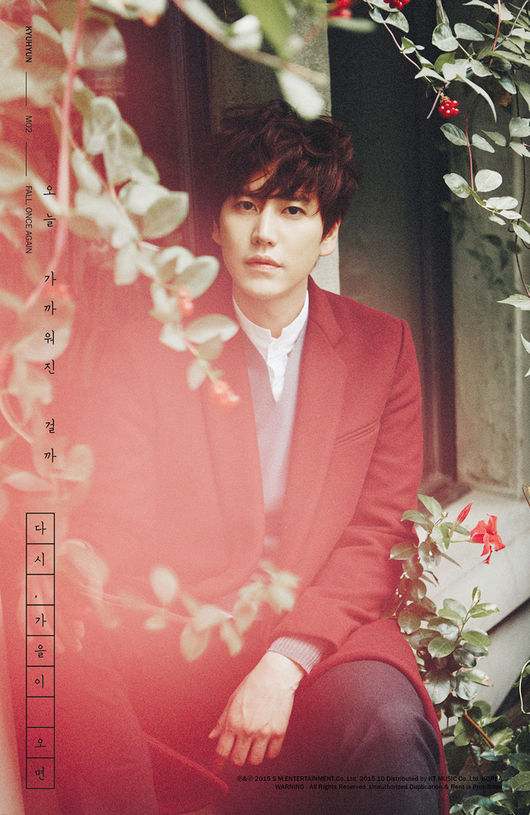 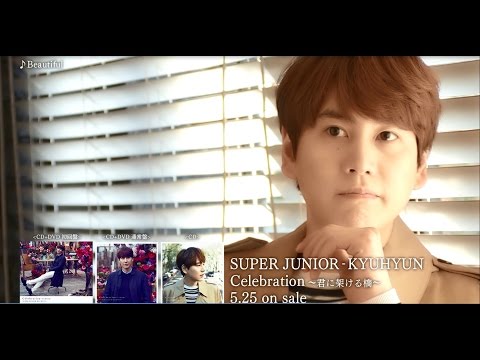