People are becoming MONSTERS!! [The Master of Revenge] 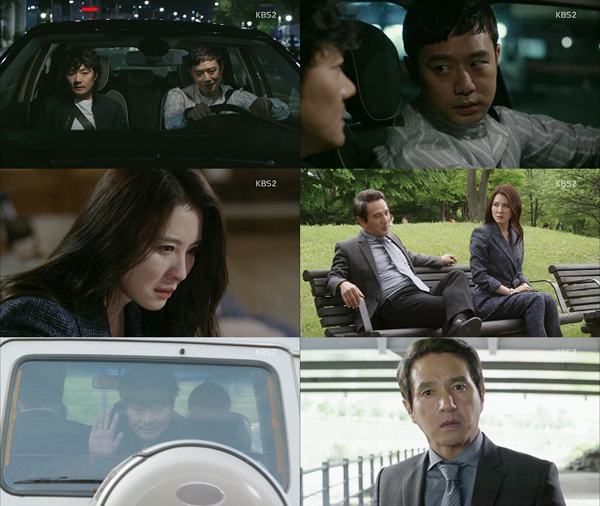 Those, who are on the opposite side of Kim Gildo, are becoming a monster themselves.

Yesterday, Mumyeong was about to get caught by Kim Gildo when he came by to see if he had the scar of a burn. 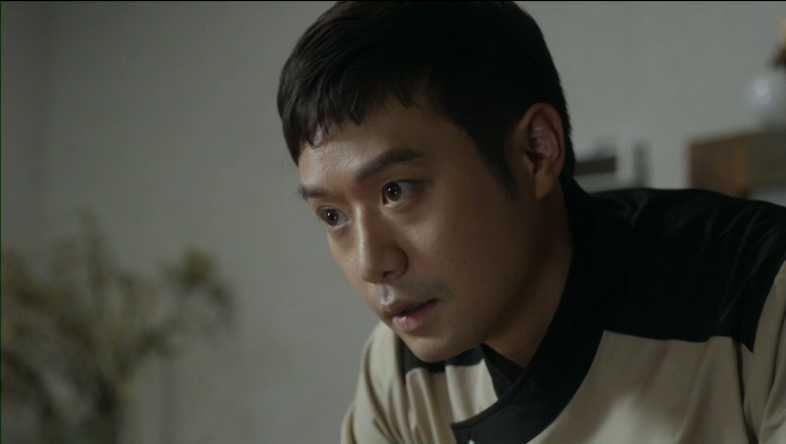 Mumyeong has decided to become a monster to be able to face his enemy. However, things do not always play for his side. In order to help Mumyeong, his acquaintances have to go rough as well. 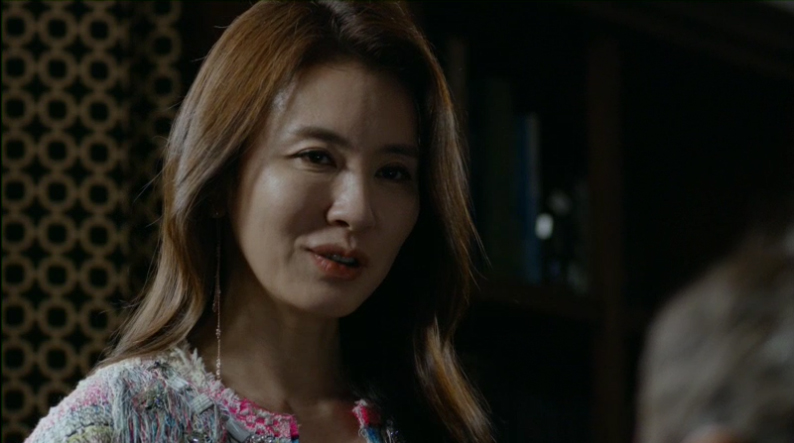 Not only that, but also Ko Gangsuk, who is a very calm and strong woman, reacts furiously to the fact that it was her husband Kim Gildo, who killed her father on purpose.

What's worse, Ko Gangsuk finds out that Kim Dahae is the secret daughter of Kim Gildo. And, as she is aware now, how this will affect the future is getting more interesting. 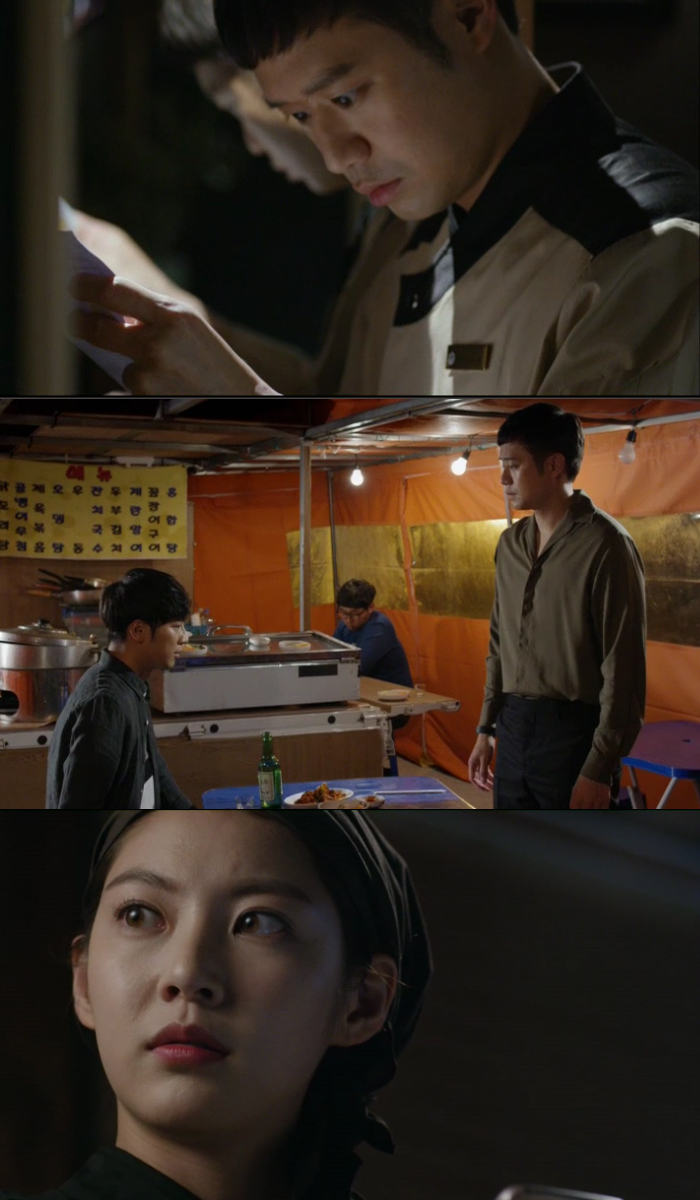