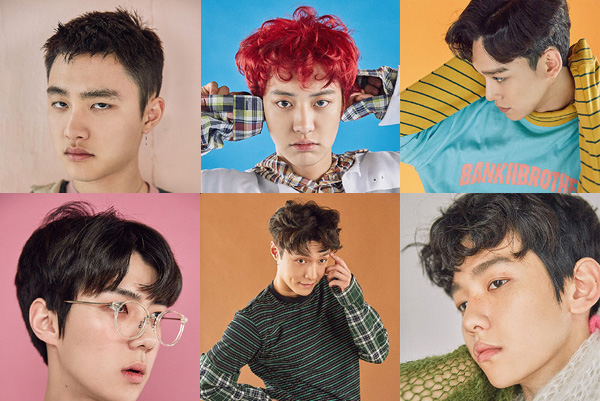 EXO's third regular album 'EX'ACT' will be released on June 9th. The group's teaser for one of their title tracks, 'Lucky One,' was released on June 3rd, recording over 1 million views in less than 12 hours since its release.

'EX'ACT' has two title tracks, which are 'Monster,' and 'Lucky One'. 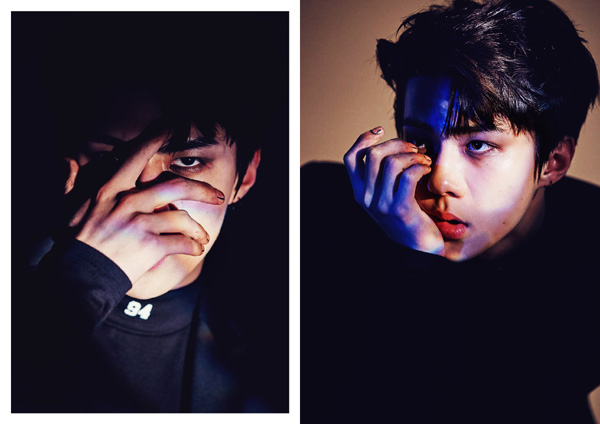 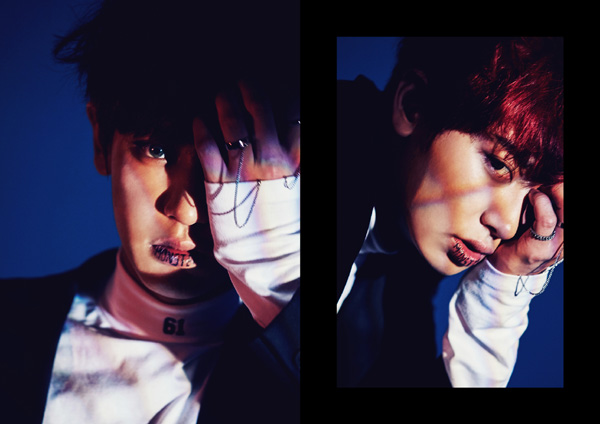 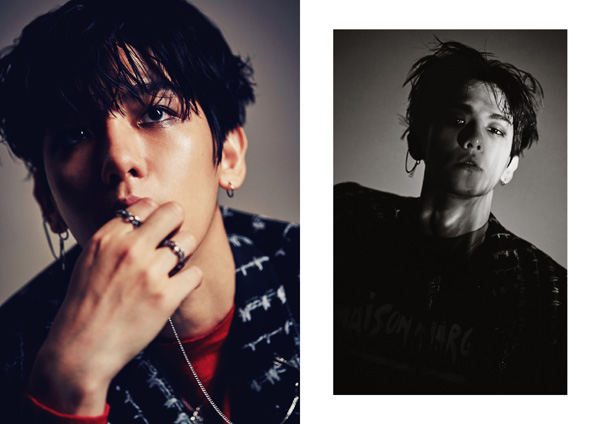 If you haven't watched the teaser yet, check out the clip below! 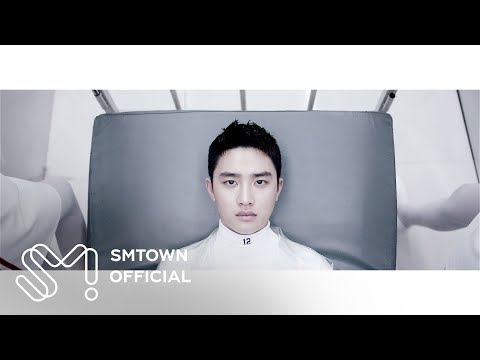