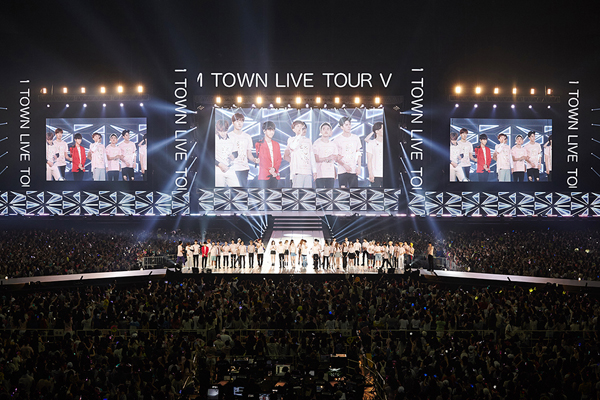 SM Entertainment's much loved groups and artists are currently in Japan for their concerts.

More than 90,000 fans were able to see some of the most popular K-pop stars and idols live on stage, sing songs ever so familiar to them, and dance the moves together.

They will be holding another 'SMTOWN LIVE TOUR V in JAPAN' this time in Tokyo on August 13. Stay tuned!