'The EXO’rDIUM' proved they were the BEST! 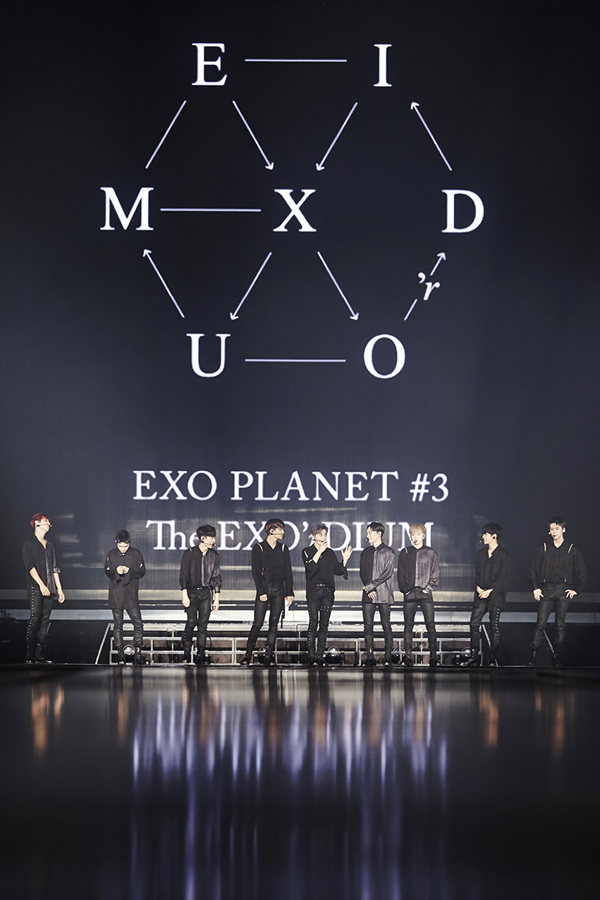 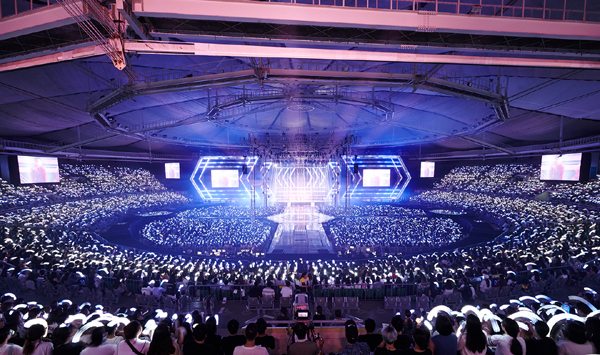 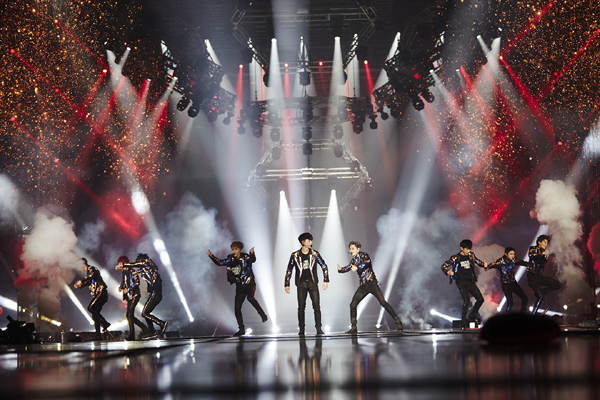 Starting on July 22, EXO's solo concert was held at the Olympic Park Gymnastics Stadium in Seoul for four days. The tickets for the concert were all sold out as soon as they were open for sale. EXO has proven its immense popularity once again. 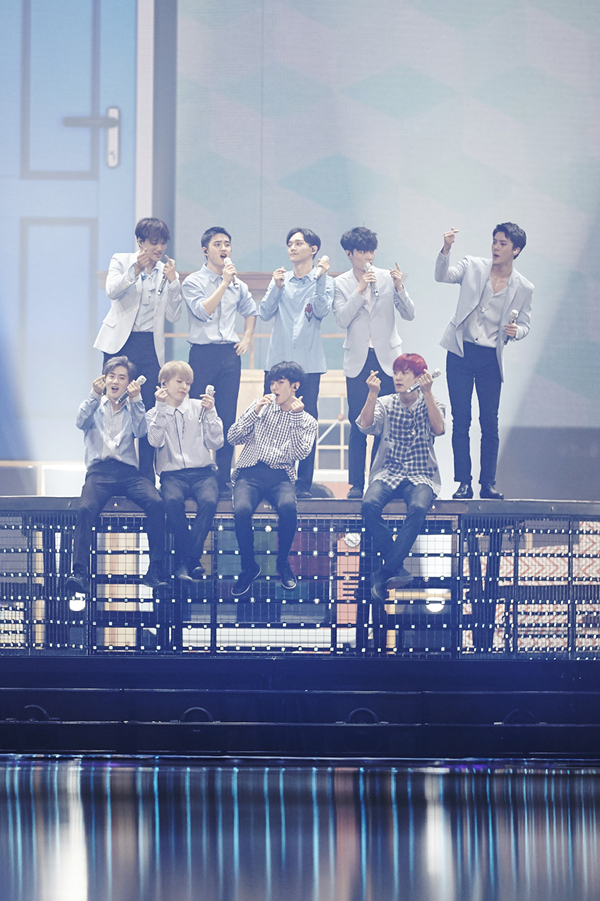 The group played 37 different song performances including 'LOVE ME RIGHT', 'Monster' and 'Lucky One'. 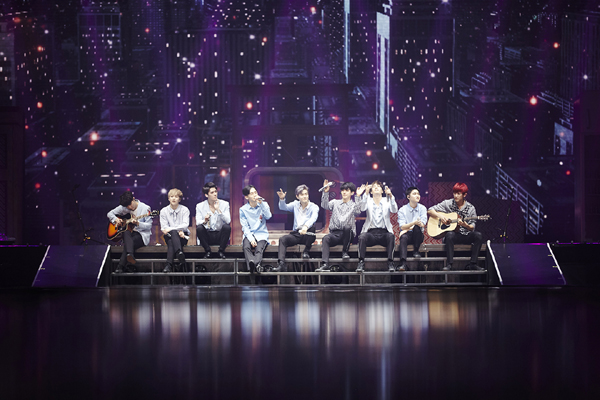 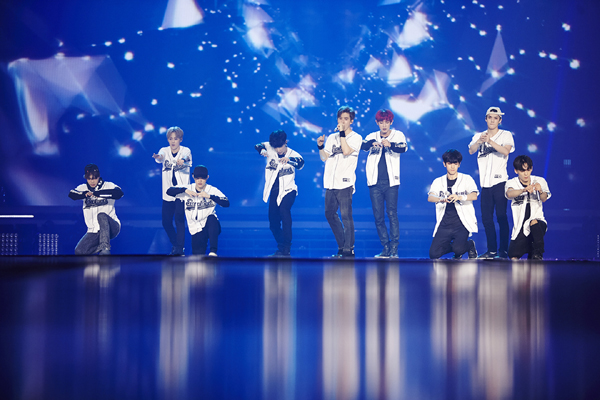