SUMMER QUEEN Hyunah is BACK! 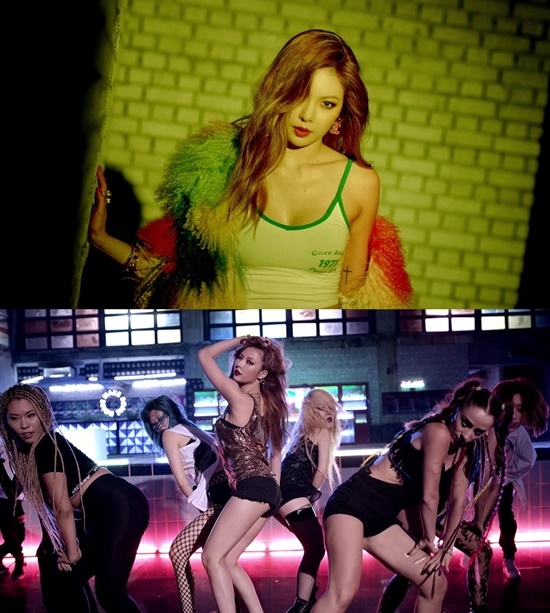 As soon as Hyunah released her solo album, she took over the music charts.

Hyunah's fifth mini album 'A'WESOME' is released today on August 1st. The title song is 'How Is It?'. She's already released her teaser images before the release of her album.

Check out her music video's teaser! 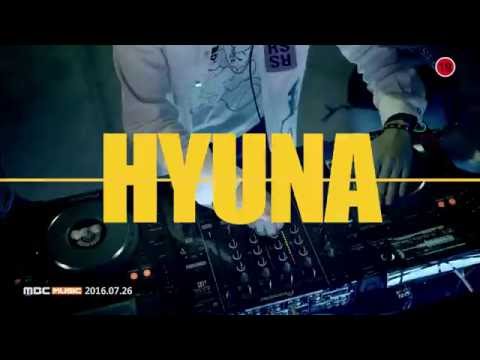