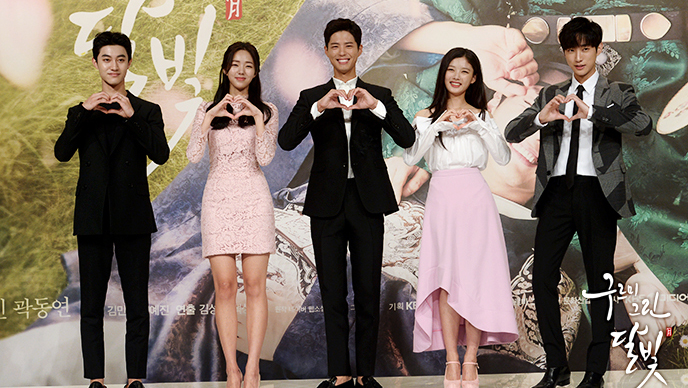 The press conference of KBS new drama 'Love in the Moonlight' was held on the afternoon of August 18 at Yeongdeungpo Times Square in Seoul. On the event, Park Bogum, Kim Youjung, Jinyoung, Chae Soobin, Kwak Dongyeon as well as other drama staff enlightened the surrounding atmosphere. 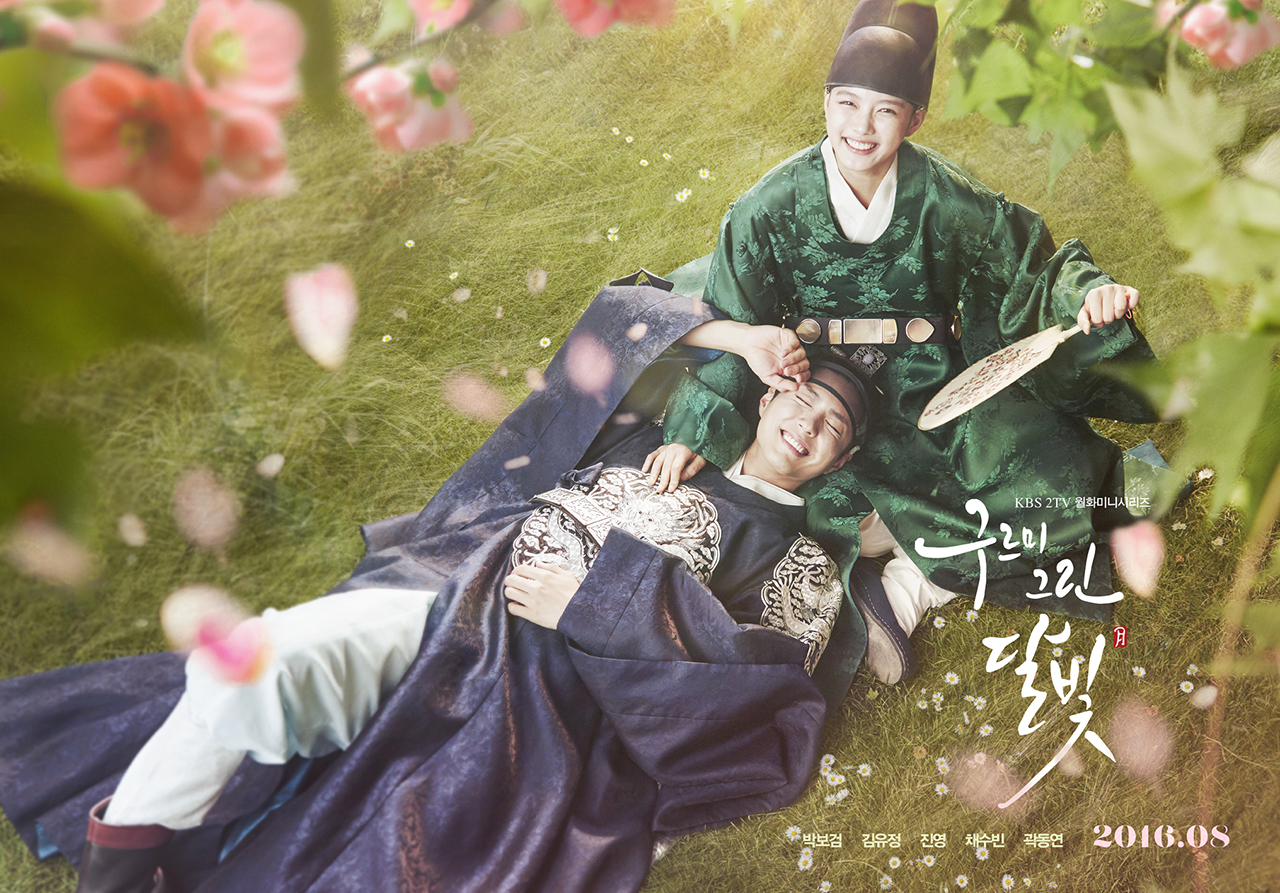 'Love in the Moonlight', which is a week from its premiere, is a bit different from other historical dramas. The drama is based on a popular web novel written by Yoon Yisoo. The plot centers around Lee Yeong, the prince. He falls in love with Hong Raon who is supposed to be his eunuch. For the detailed synopsis, please check out on our TV Program page! 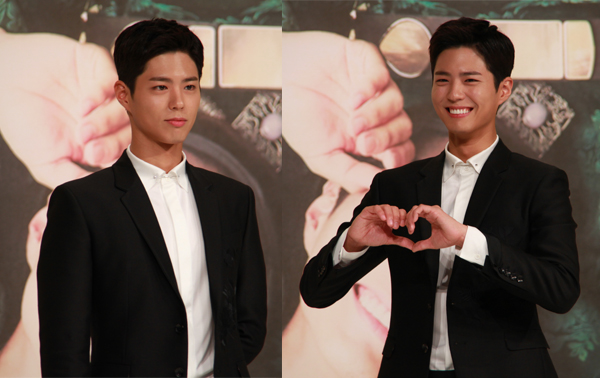 Just by announcing the main casts, the drama earned much attention. Park Bogum is ready to show his hidden charm. 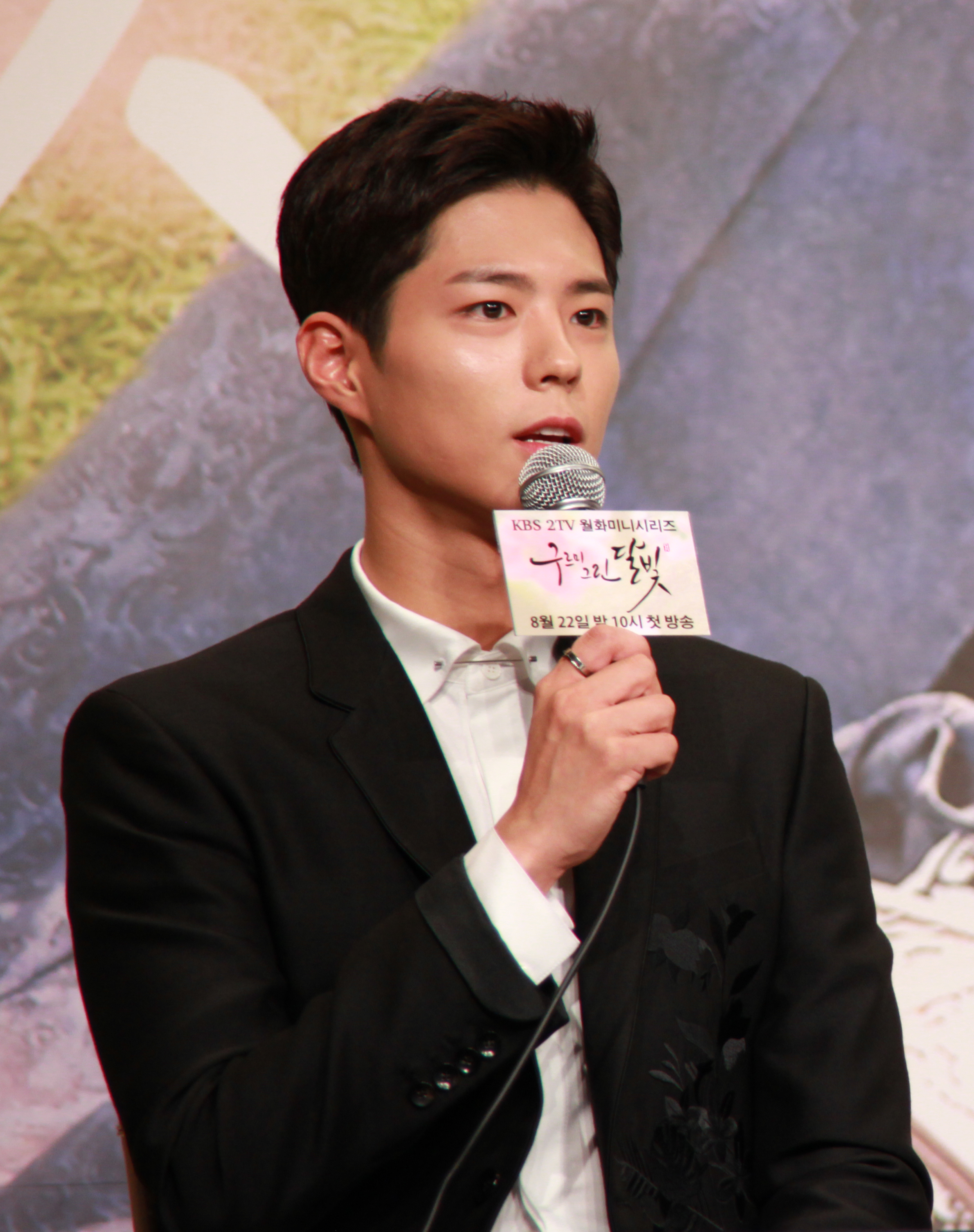 During the interview, he said that he wanted to do the drama as soon as he read the script. He said, "Wearing a formal Hanbok in such a hot weather was very hard for me at first. However, thanks to our excellent team and all the fans, I was able to stand it." 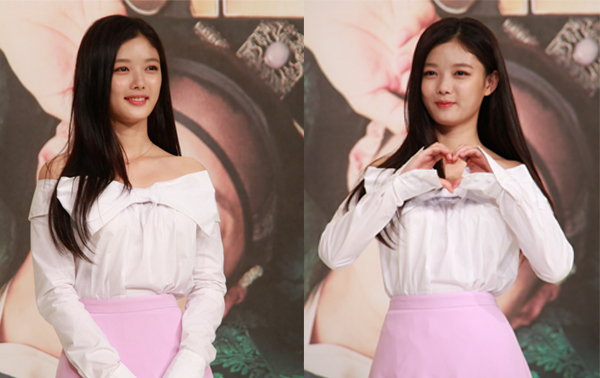 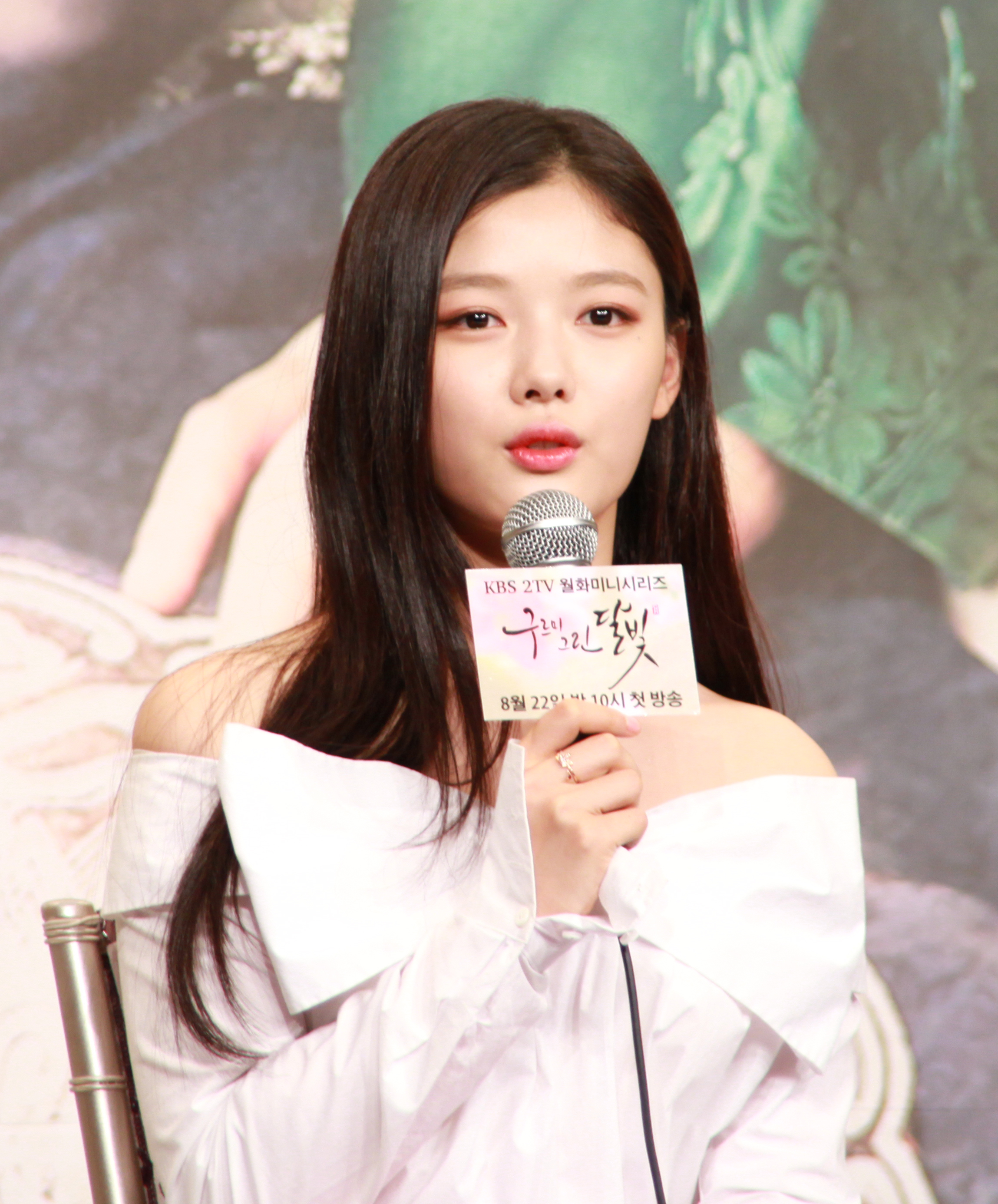 Meanwhile, Kim Youjung, despite her young age, is an experienced actress. She commented, "I was very delighted to work with such a great team. When I met Bogum for the first time, I was startled at his good-looking face." 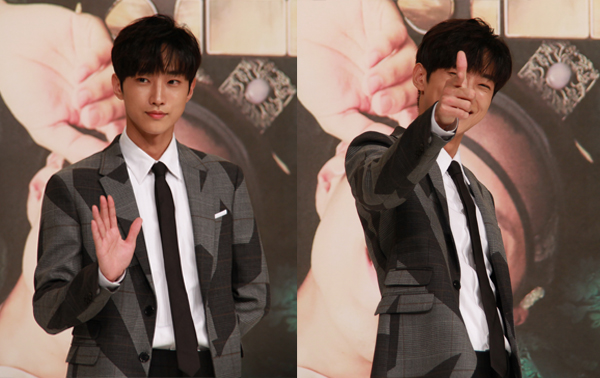 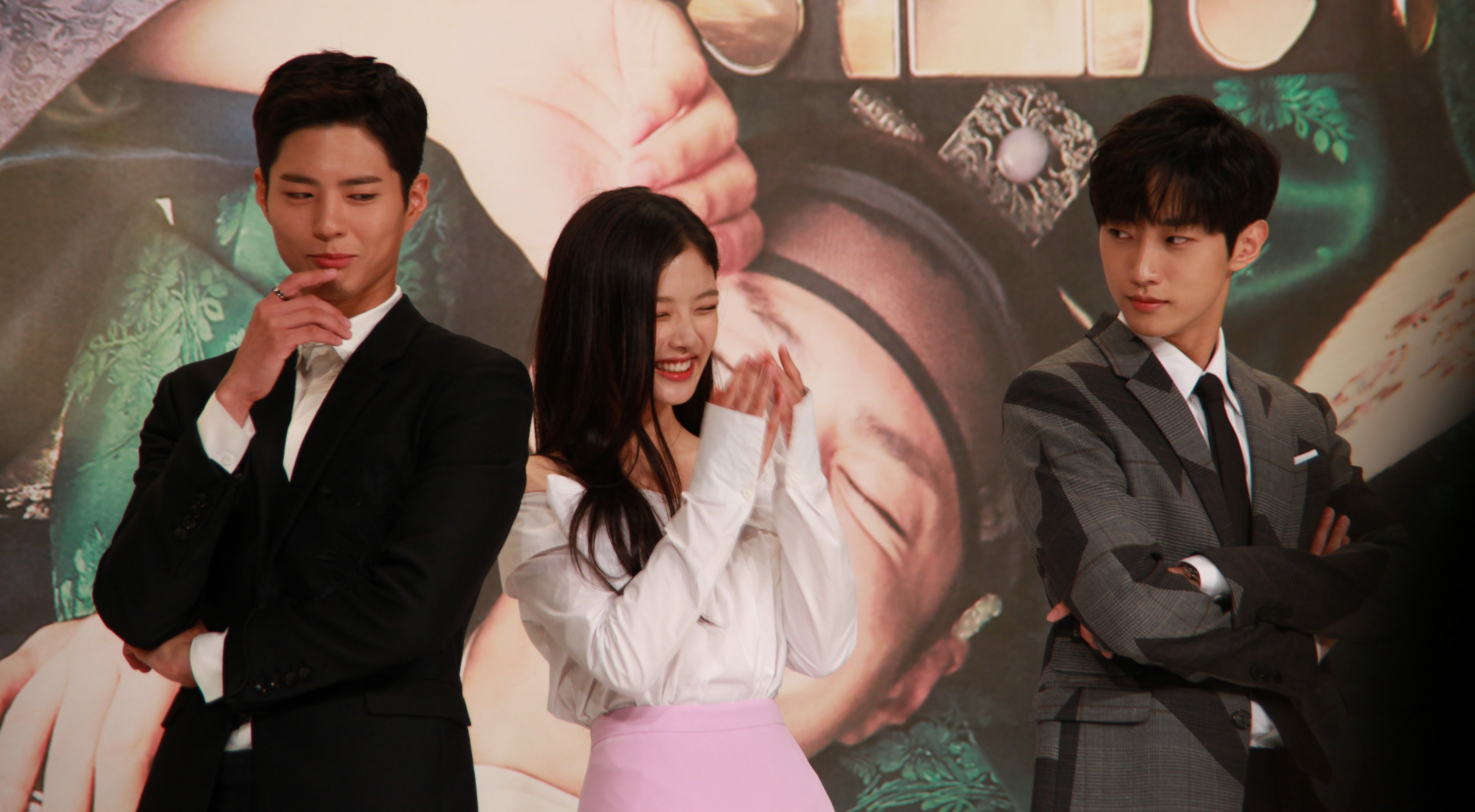 As Jinyoung joined them on the stage, the atmosphere changed. There will be a love triangle between Bogum, Youjung and Jinyoung. 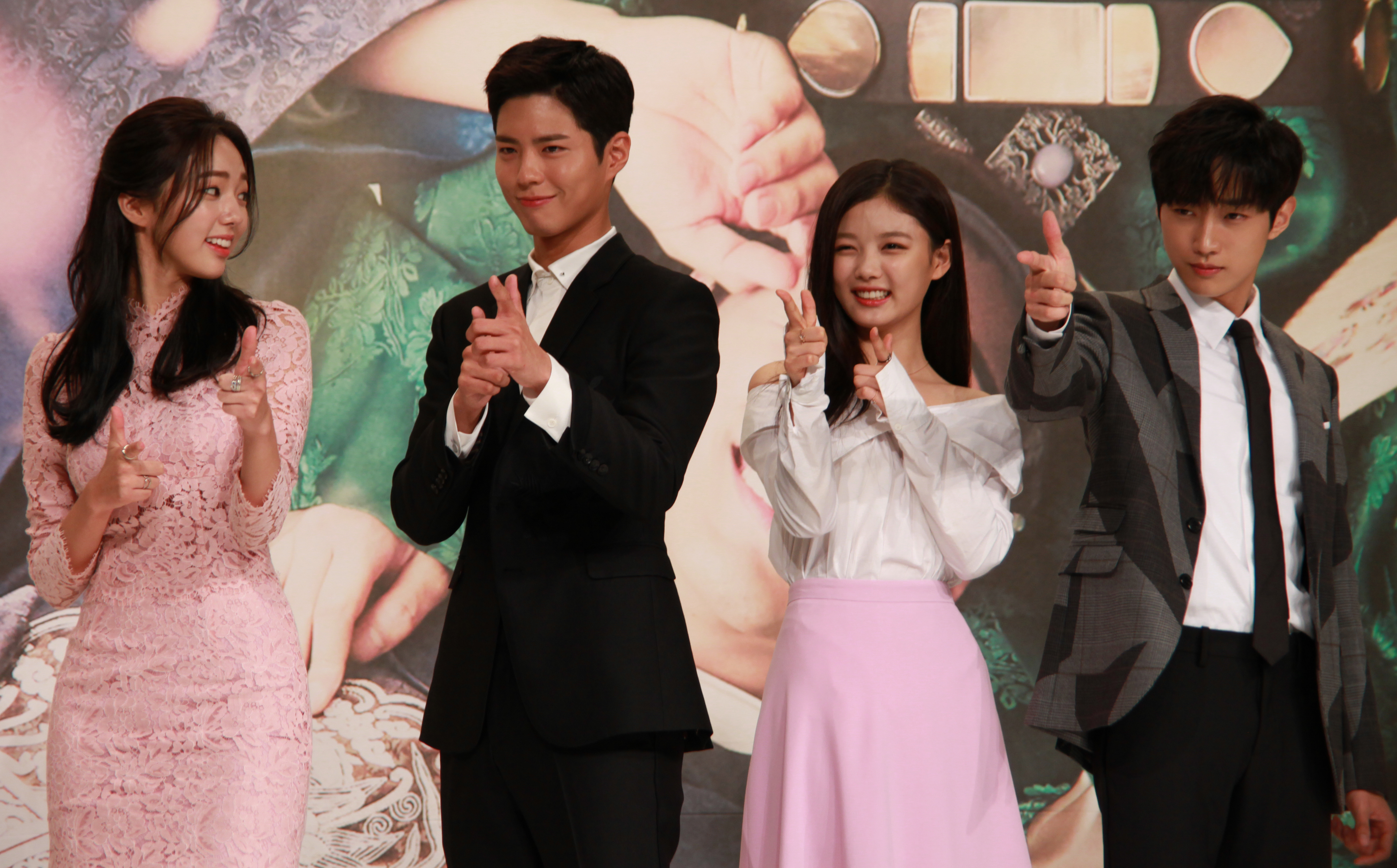 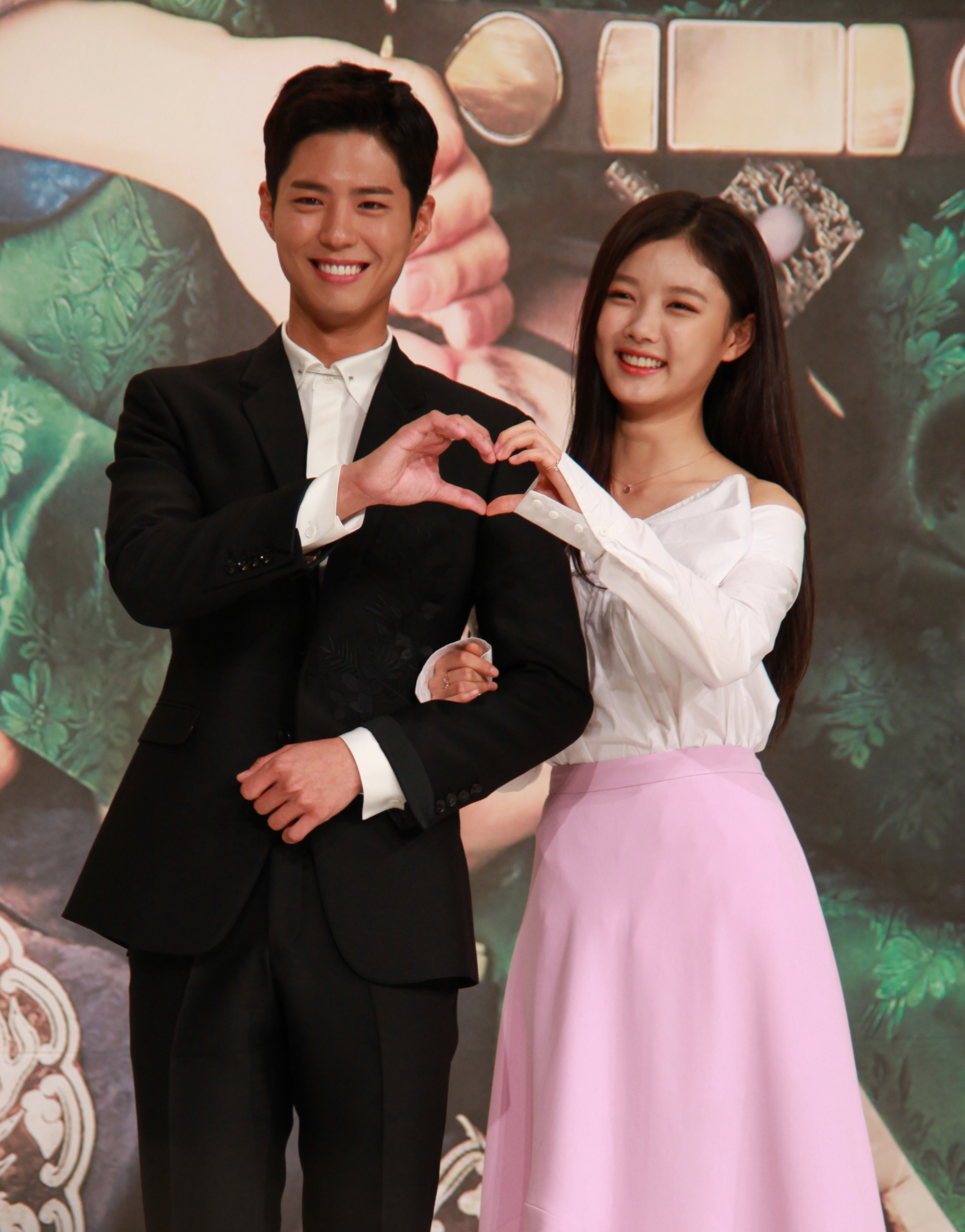 The first episode of 'Love in the Moonlight' will be on air on August 23 on KBS World. Expectations are high for how these great actors and actresses make up the drama! 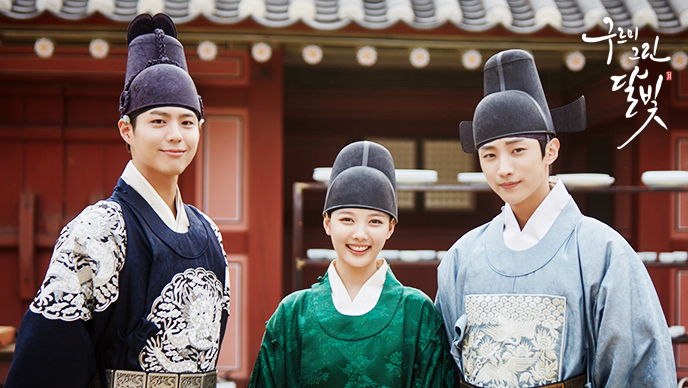 [Love in the Moonlight]