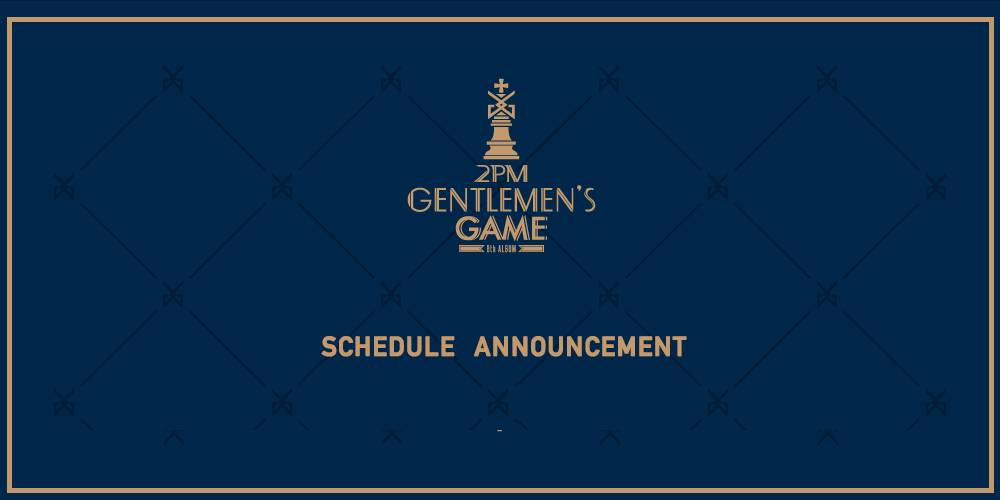 Celebrating their 8th anniversary, 2PM has announced that they are coming back after a long hiatus. 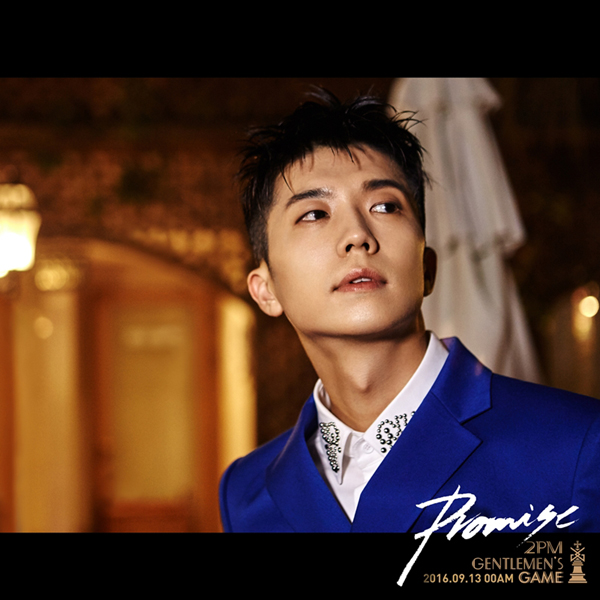 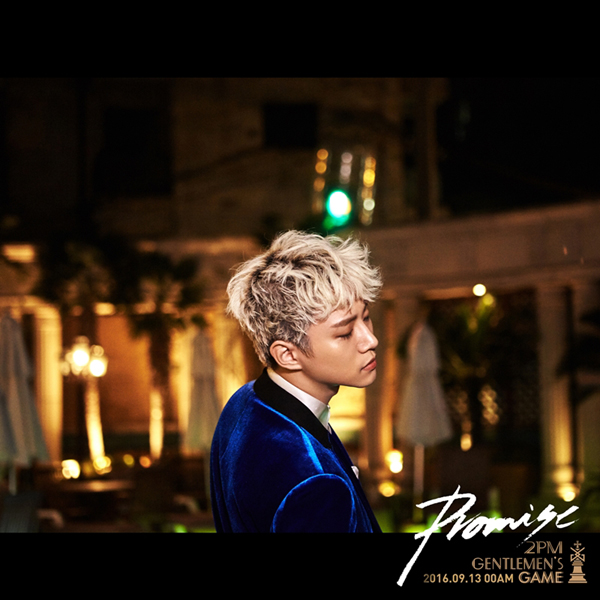 The first teaser images for their upcoming album, titled 'Gentlemen's Game,' have been updated. They confirmed their comeback on September 13. 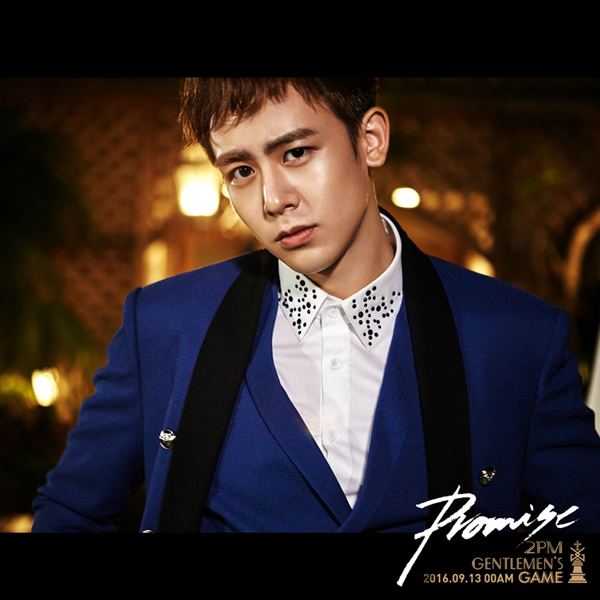 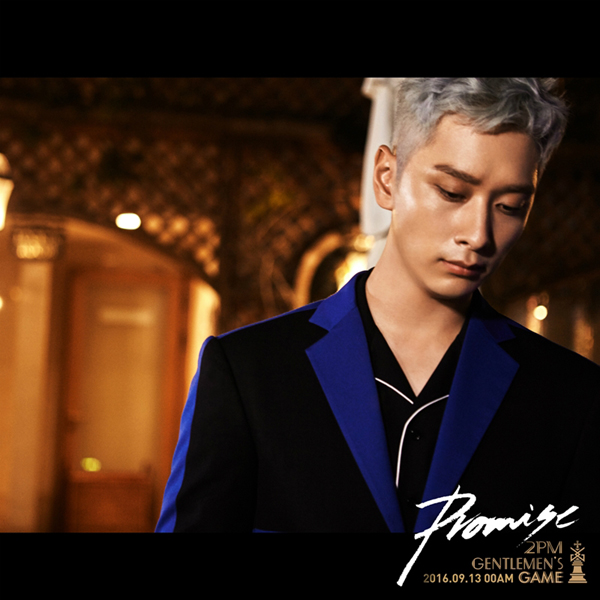 As fans have patiently been waiting for their comeback, expectations are high on what kind of style 'Gentlemen's Game' will turn out to be. Stay tuned!