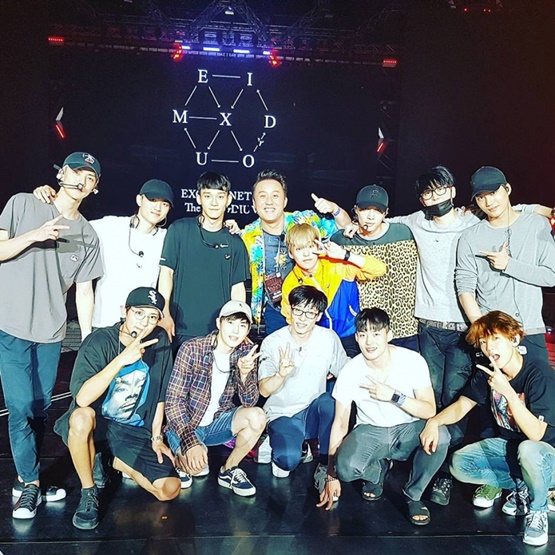 On September 17, their song 'Dancing King' will be revealed on every music chart. Their earnings will be donated. 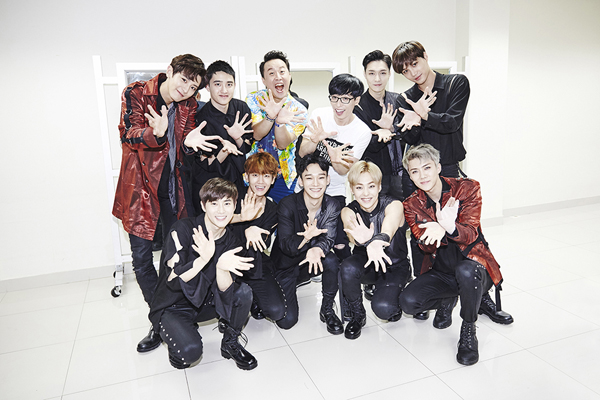 As promised, Yoo Jaeseok made his performance with EXO for the 32nd 'SM Station' song 'Dancing King' in Bangkok. Although Yoo Jaeseok is not their original member, their collaboration doesn't seem strange at all.

Check out their first performance together! 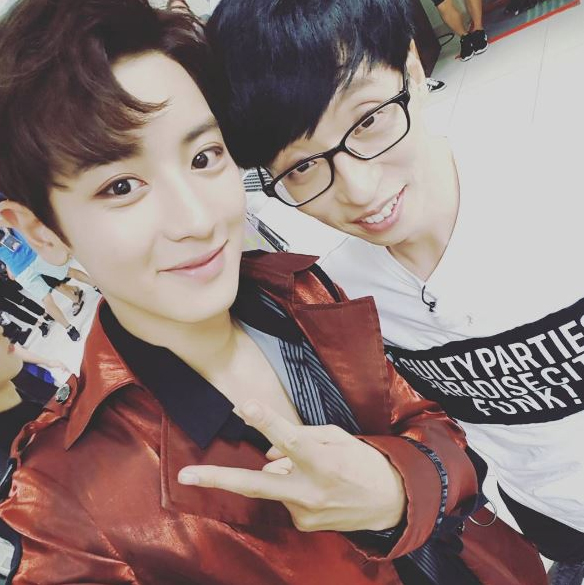