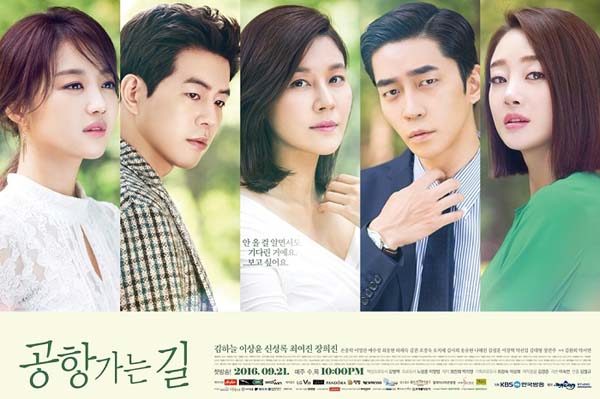 KBS new drama 'On the Way to the Airport', as 'Uncontrollably Fond' ended, will start airing tomorrow. The drama will be covering ambiguous relationships between men and women in their 30s and 40s. 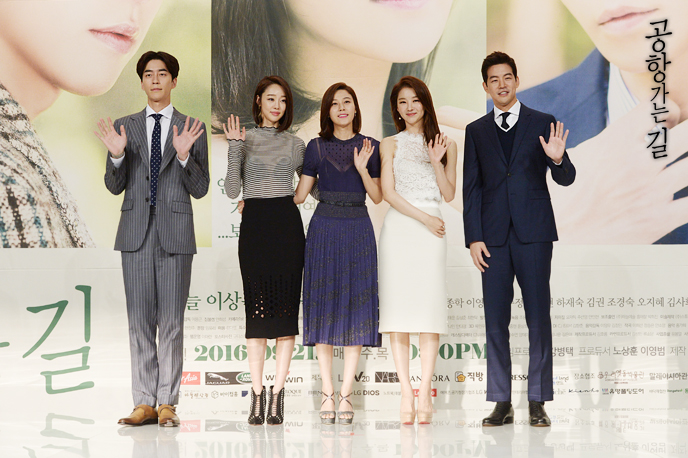 'On the Way to the Airport', which will win the sympathy and solace through the two main characters, features Kim Haneul, Lee Sangyun, Shin Seongrok, Choi Yeojin and Jang Huijin. The drama will portray some beautiful, delicate emotions of the married couples. 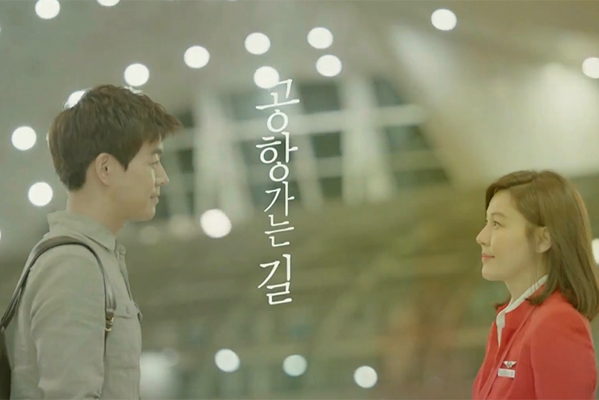 Despite the fact that both Choi Sua (Kim Haneul) and Seo Dou (Lee Sangyun) are married to Park Jinseok (Shin Seongrok) and Kim Hyewon (Jang Huijin), they are not free from the desire of comforting each other. Whether this beginning of their dangerous relationship leads to a romance or not remains to be seen.

'On the Way to the Airport' draws a man and woman relationship that is not stipulated, that should not be stipulated. According to Kim Cheolgyu, the director of the drama, stated, "We tried to convey the indefinable sensations of the main characters with details." 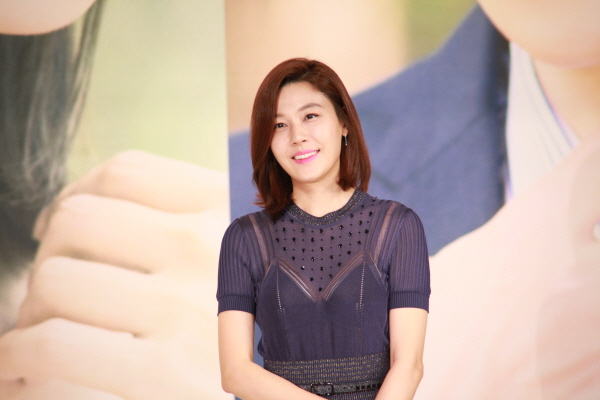 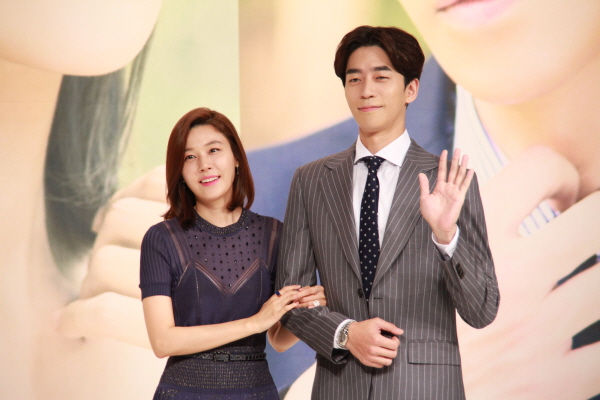 Kim Haneul will be taking the role of Choi Sua for the drama. It took almost four years for her to return to the television screen. Also, this will be her first drama after she is married. To talk more about her role, Choi Sua is an assistant purser with twelve years' job experiences. 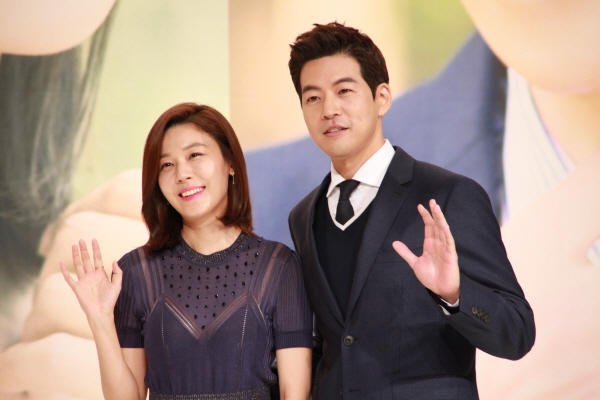 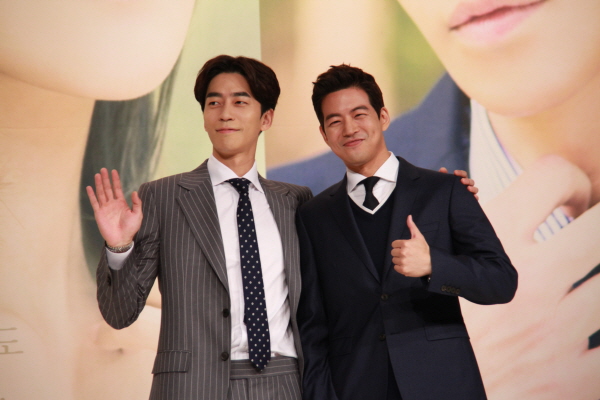 Lee Sangyun, together with Kim Haneul, is playing Seo Dou. He said, "Since I've never had a child of my own, I tried to gain insight from secondhand experiences. I'm not sure if parent viewers would feel the same way as I do. But, I am working my best." 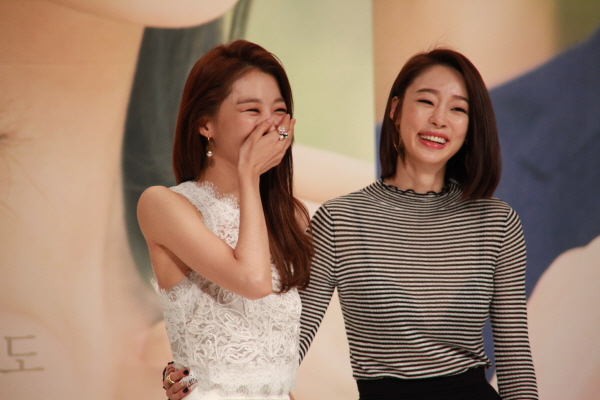 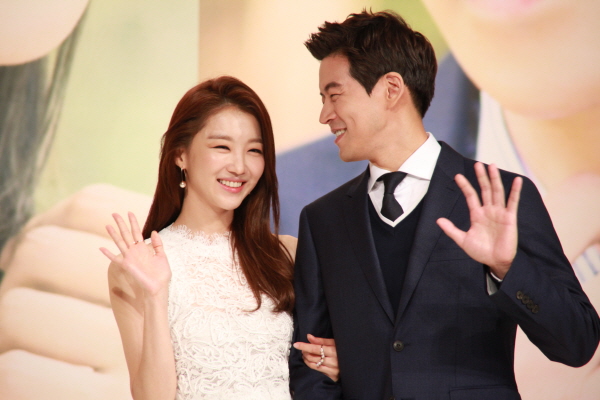 At last, Jang Huijin is playing Kim Hyewon, Seo Dou's wife. She commented, "At first, Kim Hyewon was not an easy character. I am working my best to meet the expectations. Don't miss out!" 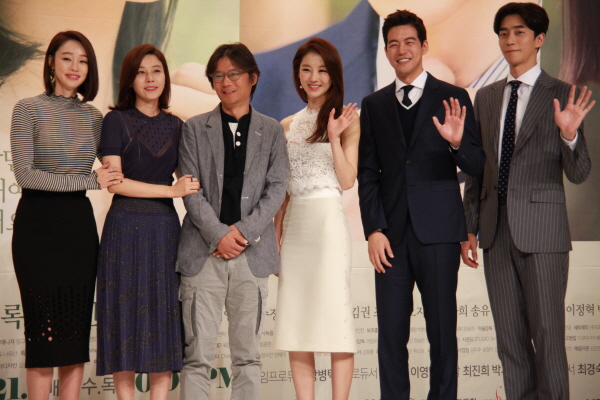 When the press conference was finishing up, the casts of 'On the Way to the Airport' all made a promise that they will dance to K-pop girl group songs when the drama takes off smoothly with a 20 percent viewing rate. 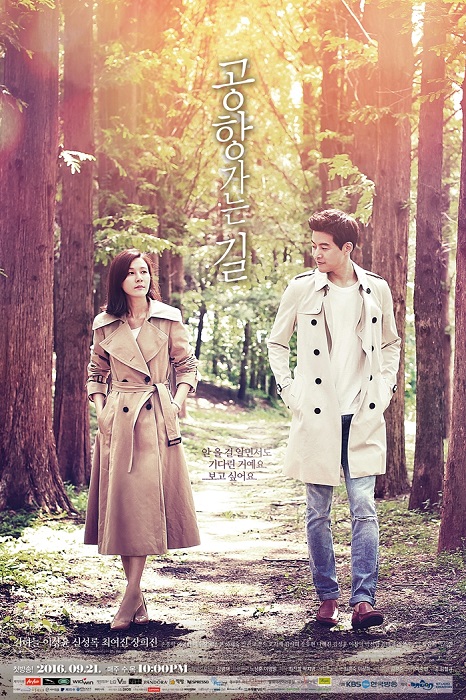 Autumn has come. And, KBS brings a new interesting drama to us. Hopefully, this drama can bring warmth to the hearts of viewers.

[On the Way to the Airport]