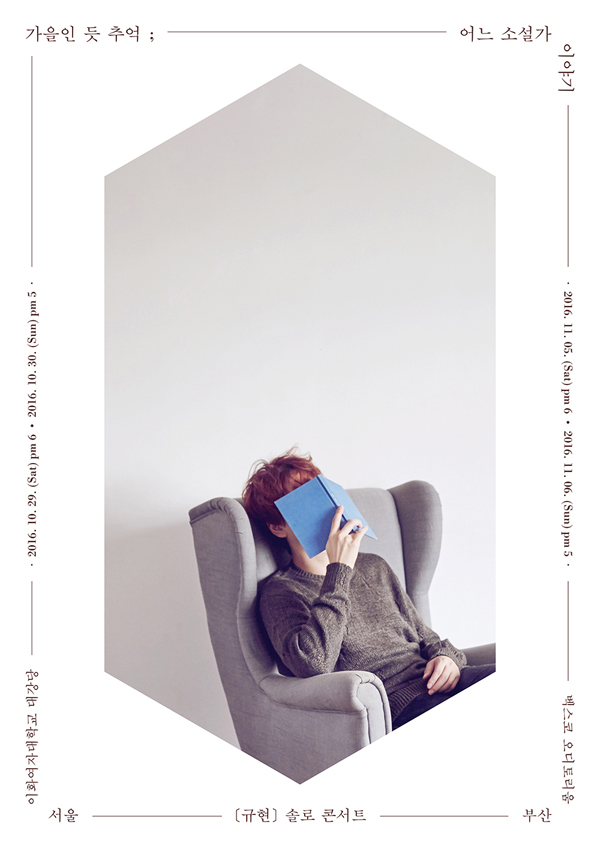 Super Junior's Kyuhyun will be kicking off his second solo concert series in Seoul and Busan.

According to SM Entertainment, he's been planning to meet his fans through 4 different shows in total, titled 'Autumn-like Memory; The Story of a Novelist'.

As his first solo concert was a huge success, his fans have great expectations for this event. Let's all listen to his hit songs! 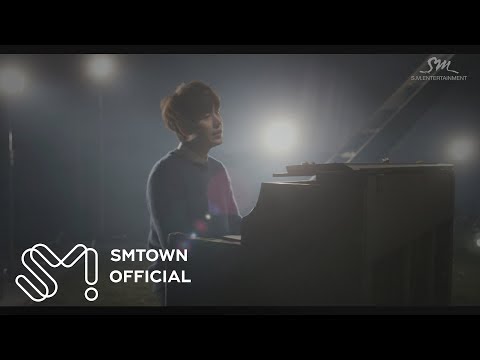