SOHYUN and JUNHO couple is thinking of having a SECOND child? [Hello, Counselor] 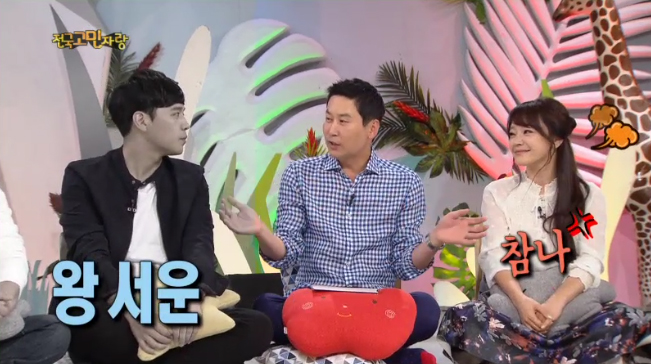 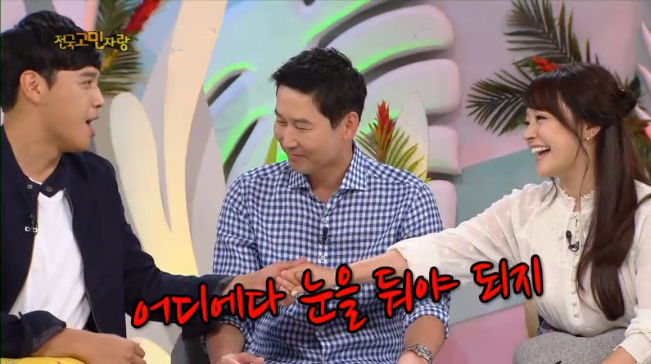 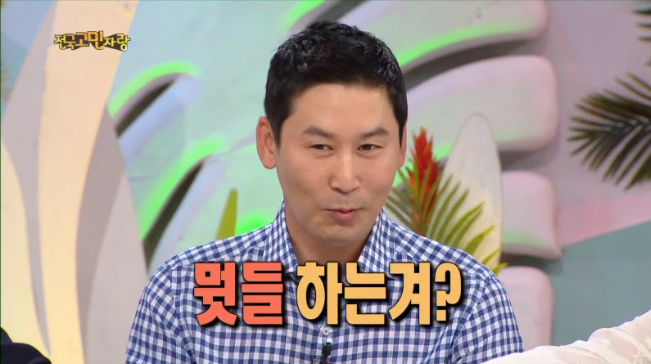 They are well-known to be lovebirds. During the opening, Son Junho says that if there were other people, it would have been much more fun. As soon as MC Dongyeop hears this, he says with a sigh, "Because there are only two of you guys? Are you not thinking of us?"

One of today's guests is a mother with many children. She visits the show to ask for some advice on her horrible life. She has a husband who only scolds her. He never helps her with house chores. What's worse, he wants to have more and more children! 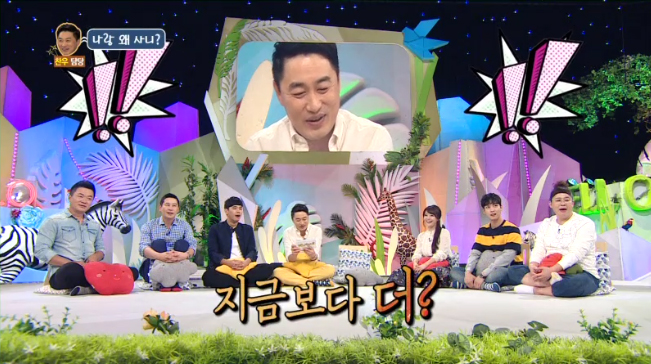 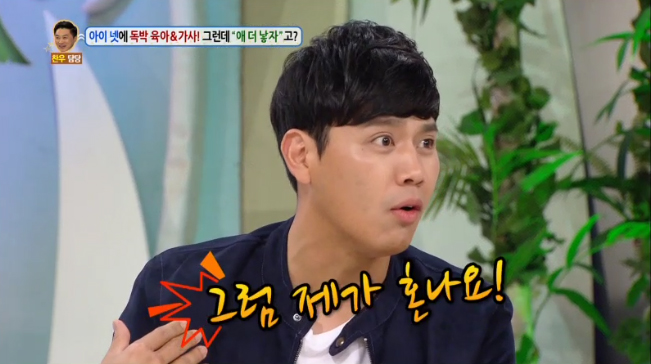 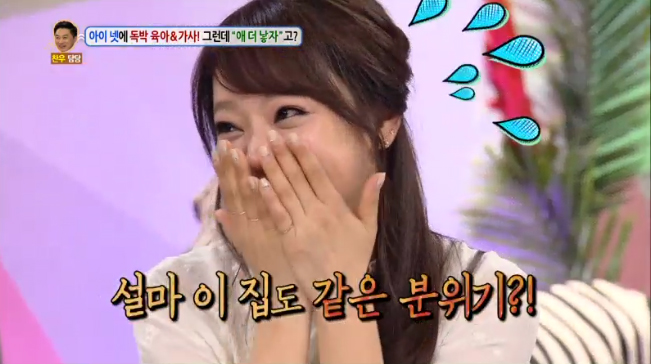 This family shocks everyone at the scene. Sohyun, feeling sorry for the mother, says she now realizes how nice Junho has been to her. Also, being questioned about a second child, he says he would love to have another child.

Let's listen to this family's problem!