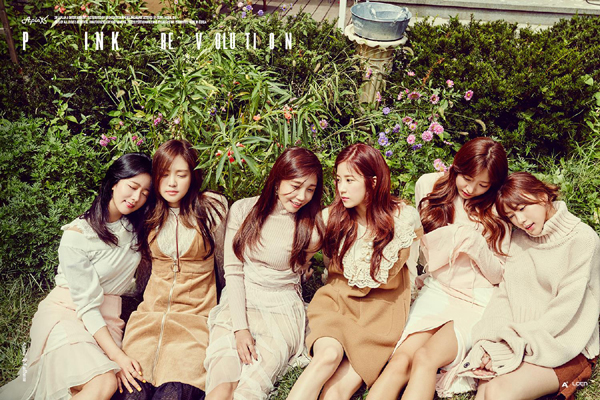 Girl group Apink is coming back with a new album. It took almost one year and two months for their comeback.

After releasing numerous album teasers for Pink Revolution, Plan A Entertainment released the track listing for the album. 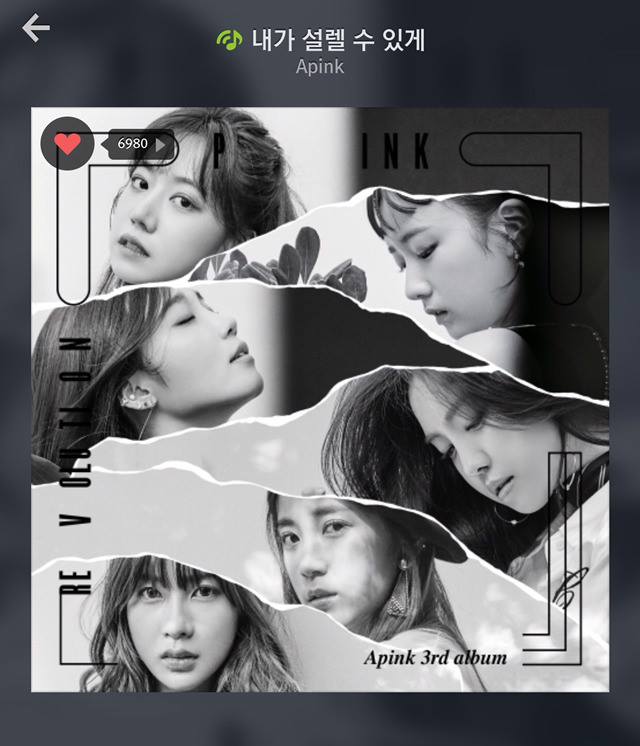 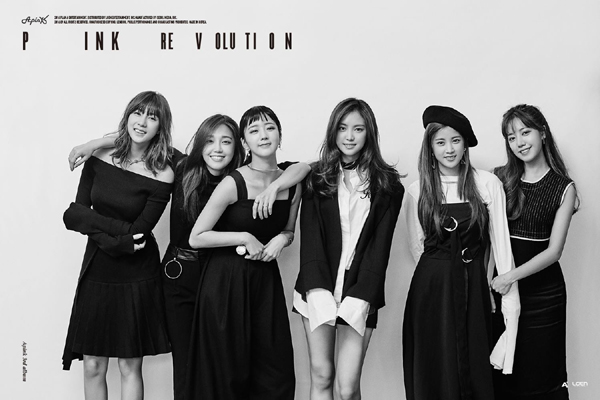 Stay tuned for their long-awaited comeback! 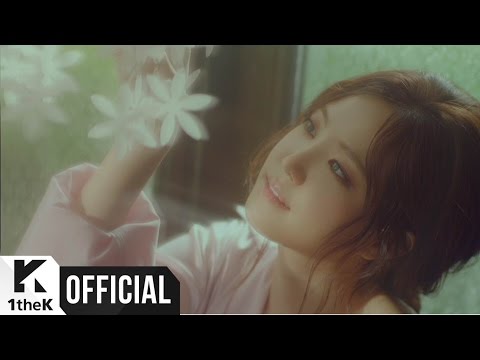