Both SUA and DOWOO's family start to FALL APART! [On the Way to the Airport] 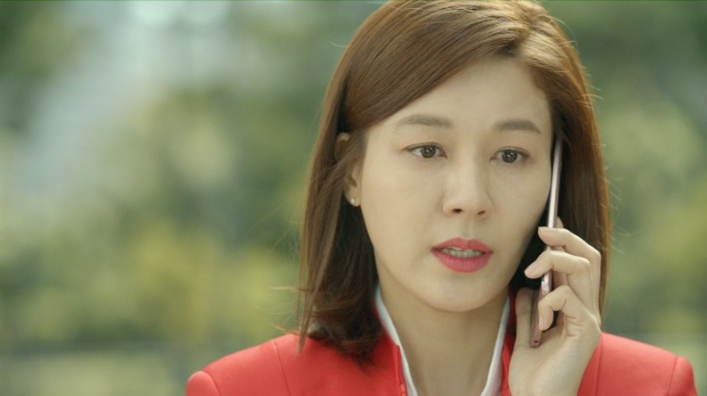 Sua decides to quit her job. As a working mother, she always feels sorry for her daughter that she doesn't have enough time to stay around with her. And, finally, she tells her boss that she's quitting. Nevertheless, the only person who comforts her is not her husband, but Dowoo. 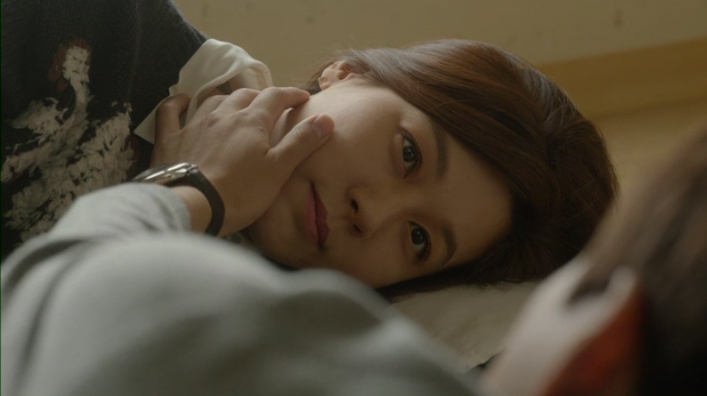 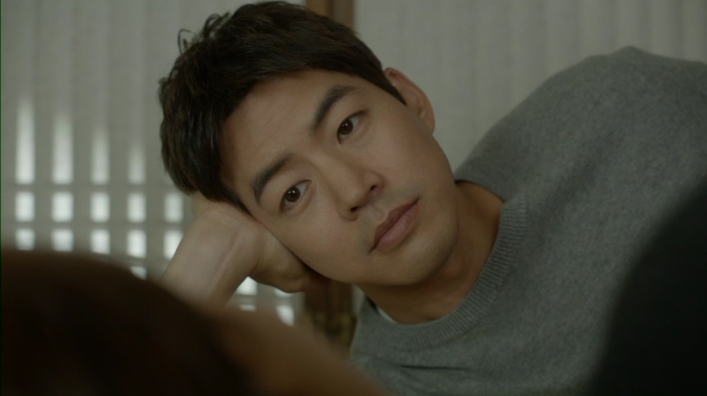 Not only her husband, but her mother-in-law also scolds her severely for quitting her job. It is only Dowoo who fully understands that she's been going through a hard time recently. 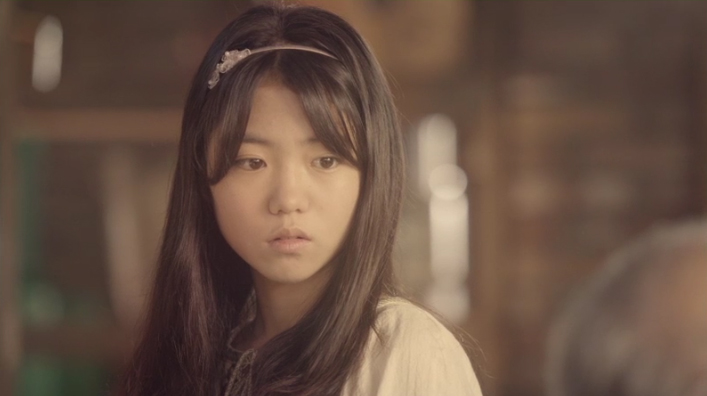 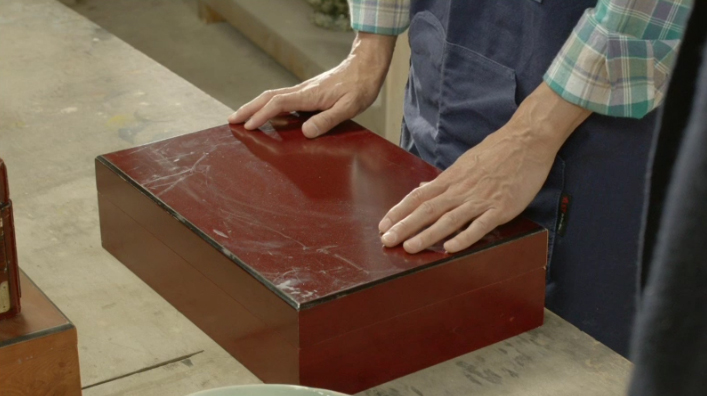 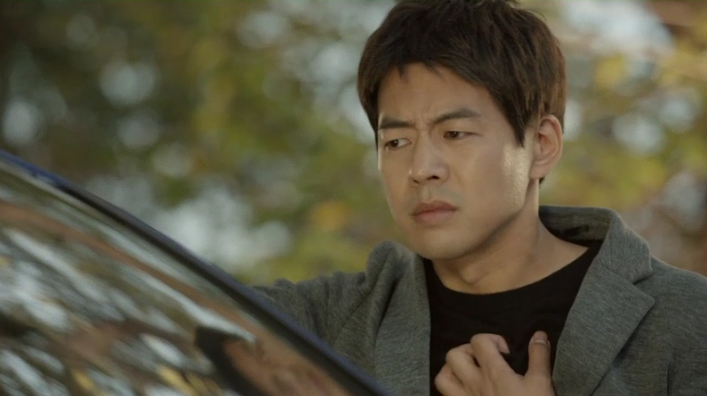 In the meantime, Dowoo needs some words of comfort for himself, too. Getting closer to the secrets of his daughter's death, he starts to see his wife's real face. 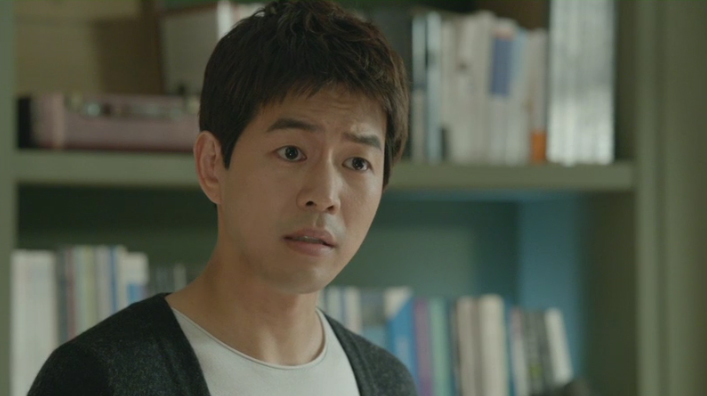 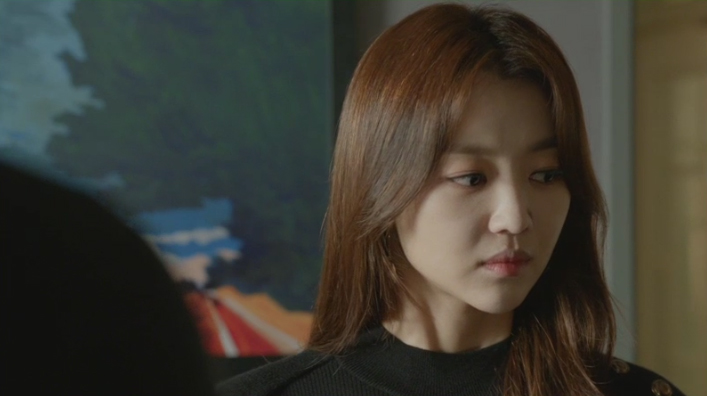 He believed her for taking good care of her daughter all by herself. However, it was actually the father who raised her. This obviously shocks Dowoo. 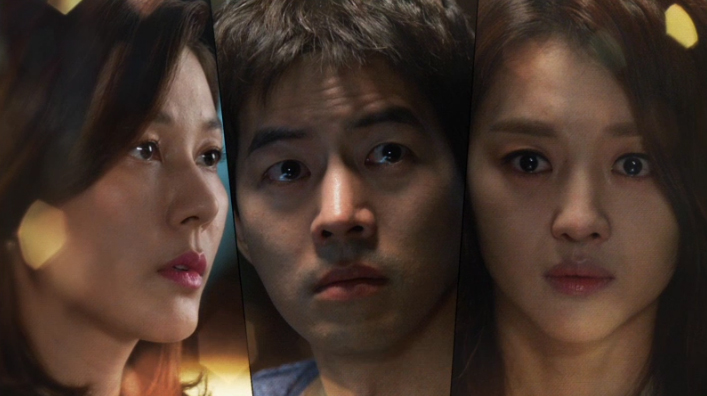 Will the two be able to continuously comfort each other?

[On the Way to the Airport]