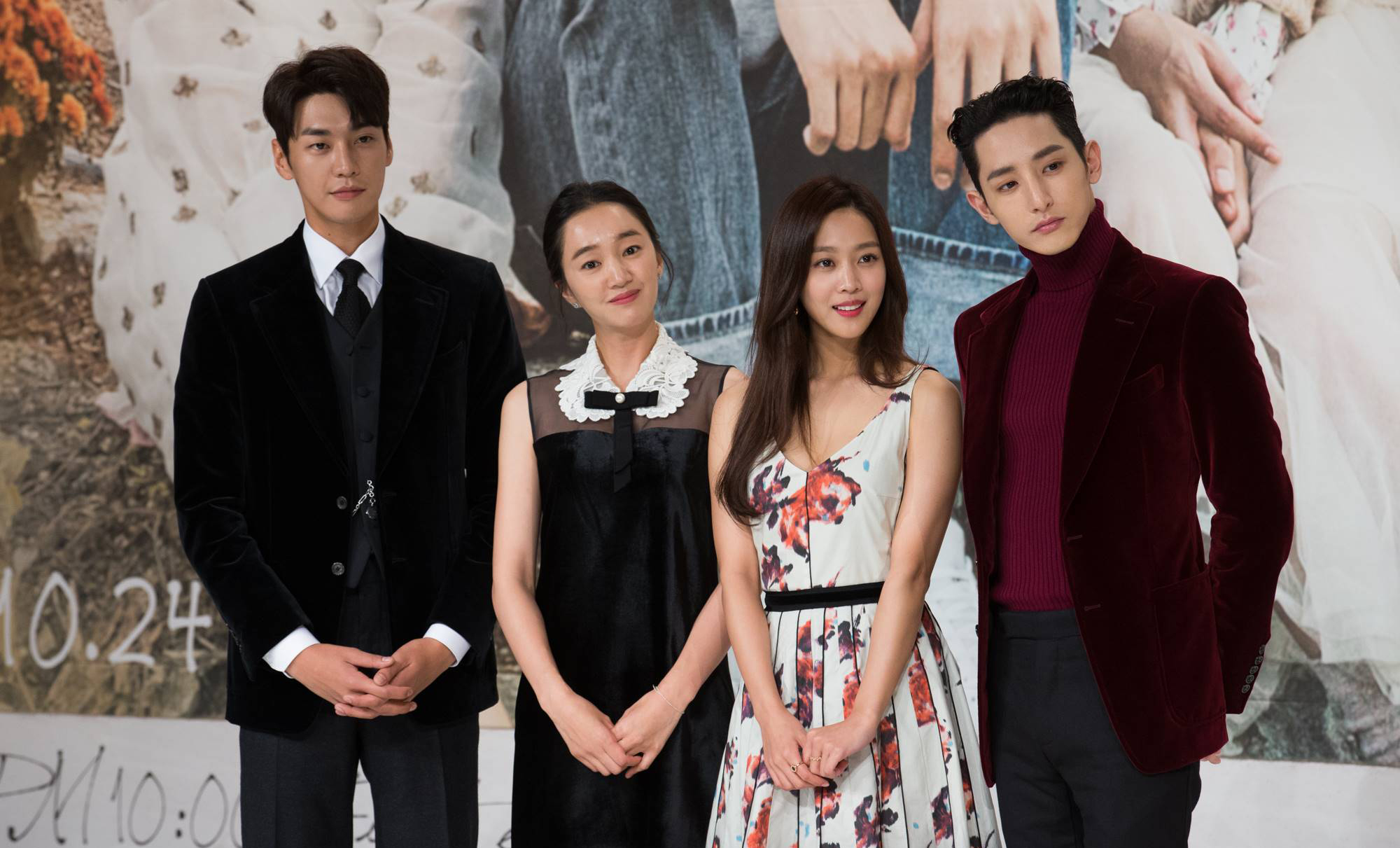 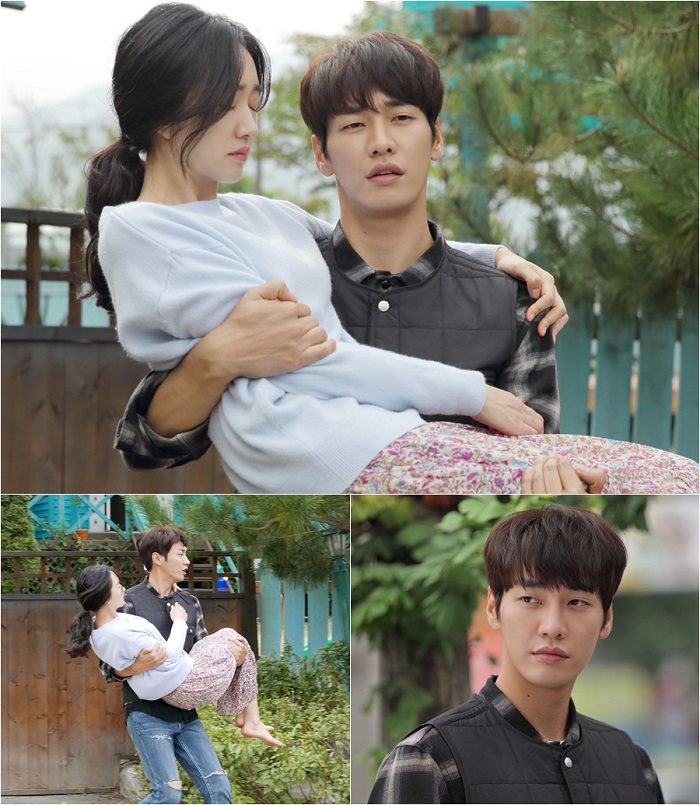 This drama, originally from a famous webtoon, focuses mainly on the character Hong Nari. The whole story begins after she returns to her deceased mother's house. There, she meets a strange man who claims himself to be her new stepfather. 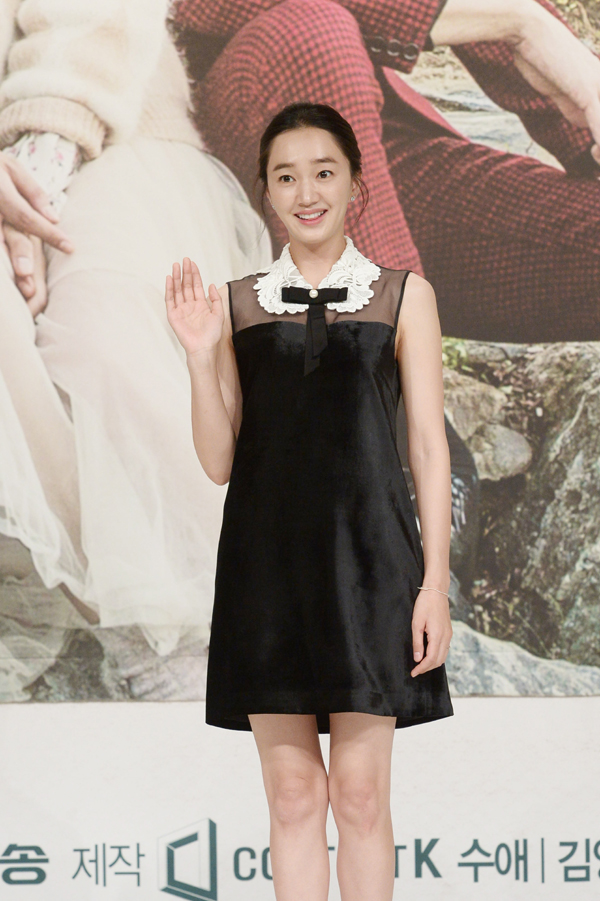 Actress Su Ae who is playing the role of Hong Nari looked very excited at the conference to announce her role. It's probably because it's been a while for her to make her comeback on a romance comedy drama. She stated, "As my role for the last drama was quite heavy, I wanted to do something lighter this time. While filming, I happened to discover more news of me! I hope viewers will feel the same way." 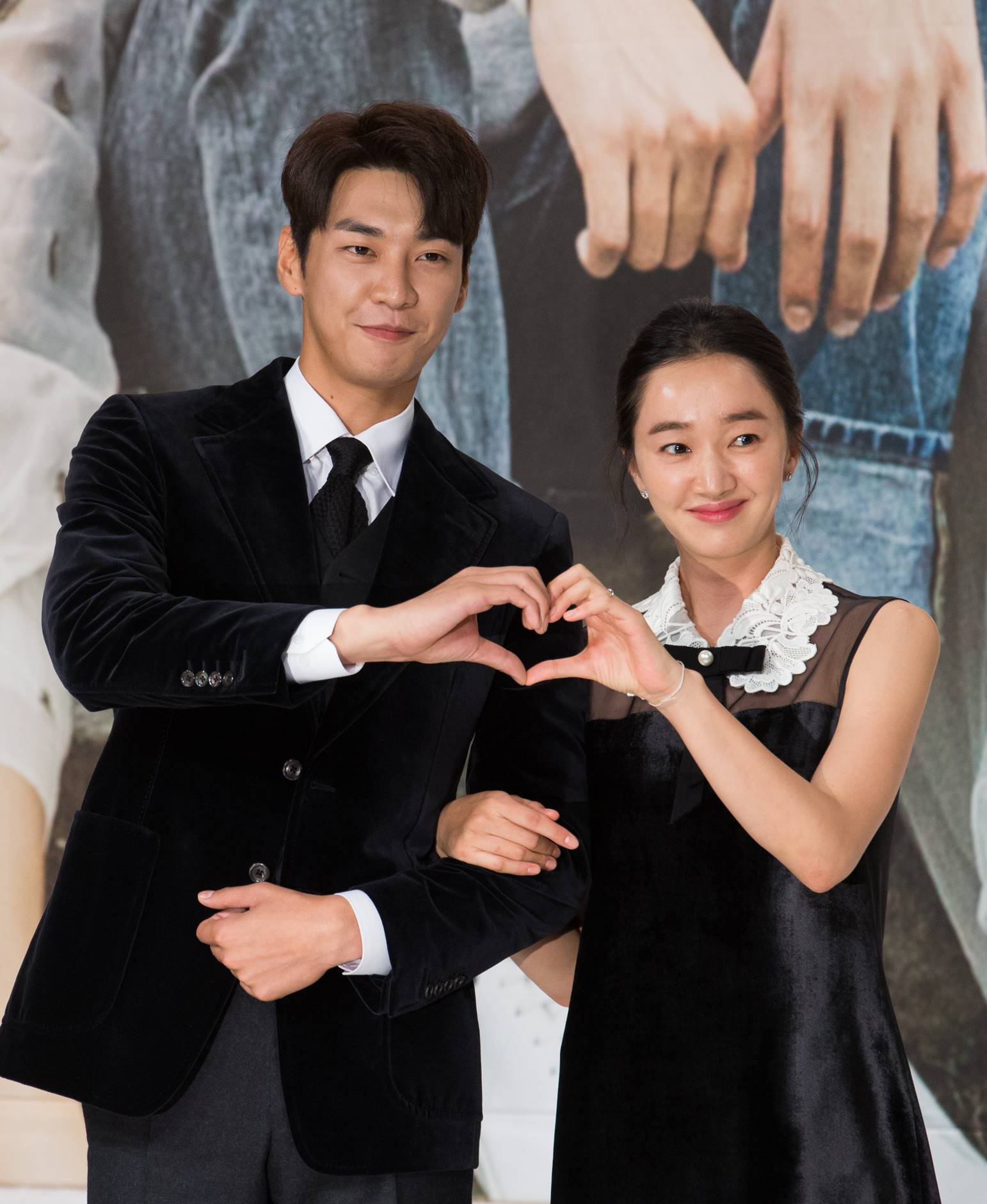 Actor Kim Yeonggwang will be Su Ae's new stepfather. He said, "As this is my first time to take a main role on a KBS drama, I'm very honored. Thanks to all the staff, I'm having a lot of fun making the film." 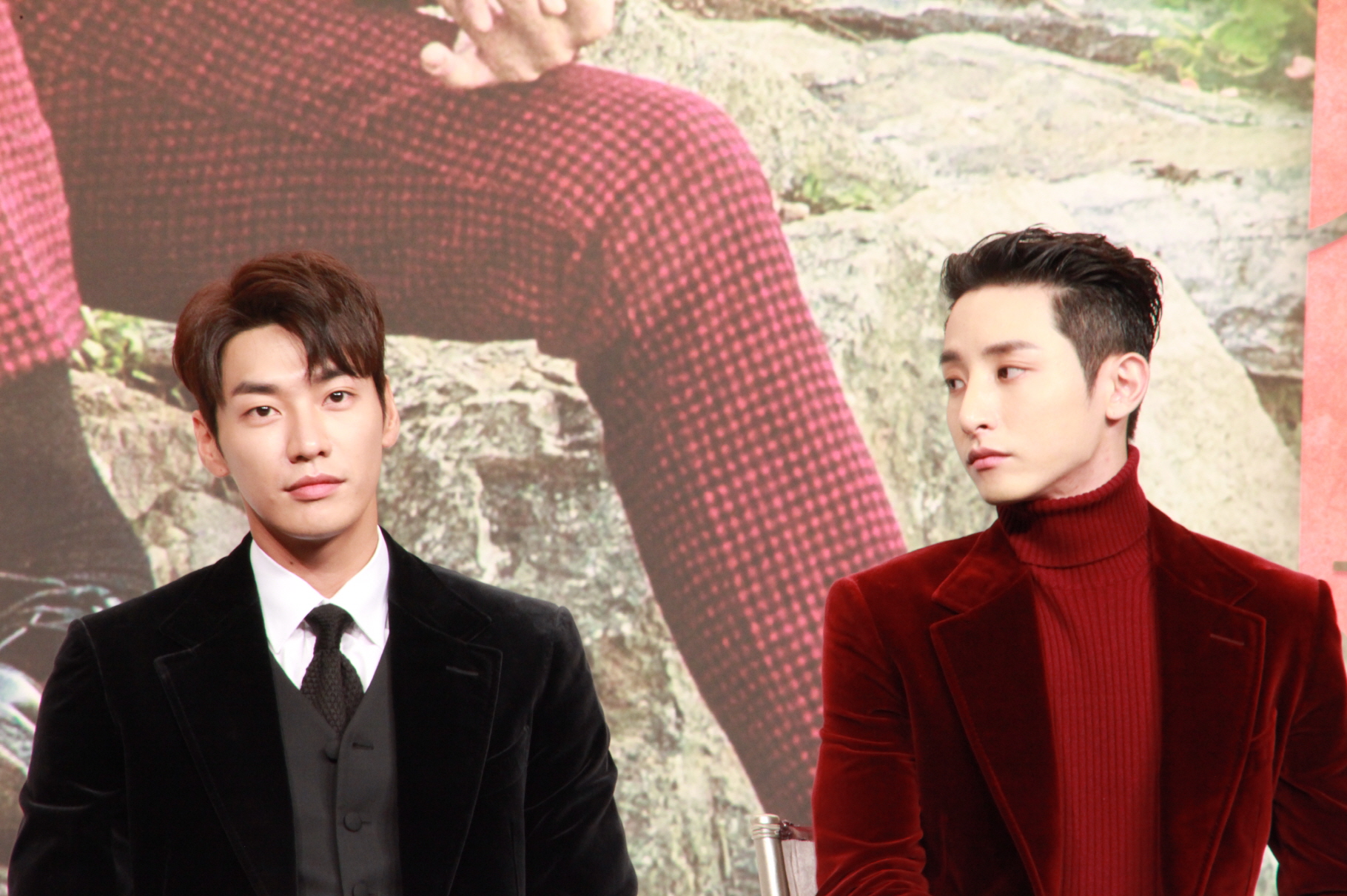 Actor Lee Soohyuk who is well-known as a very close friend to Kim Yeonggwang will be participating in the drama as well. He stated, "I am very happy to have Yeonggwang as my acting partner. And, I hope to show my hard work through this drama." 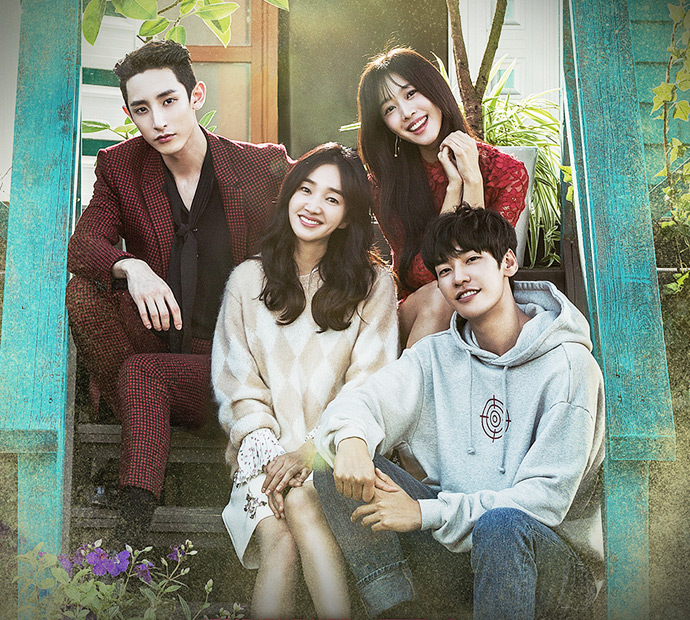 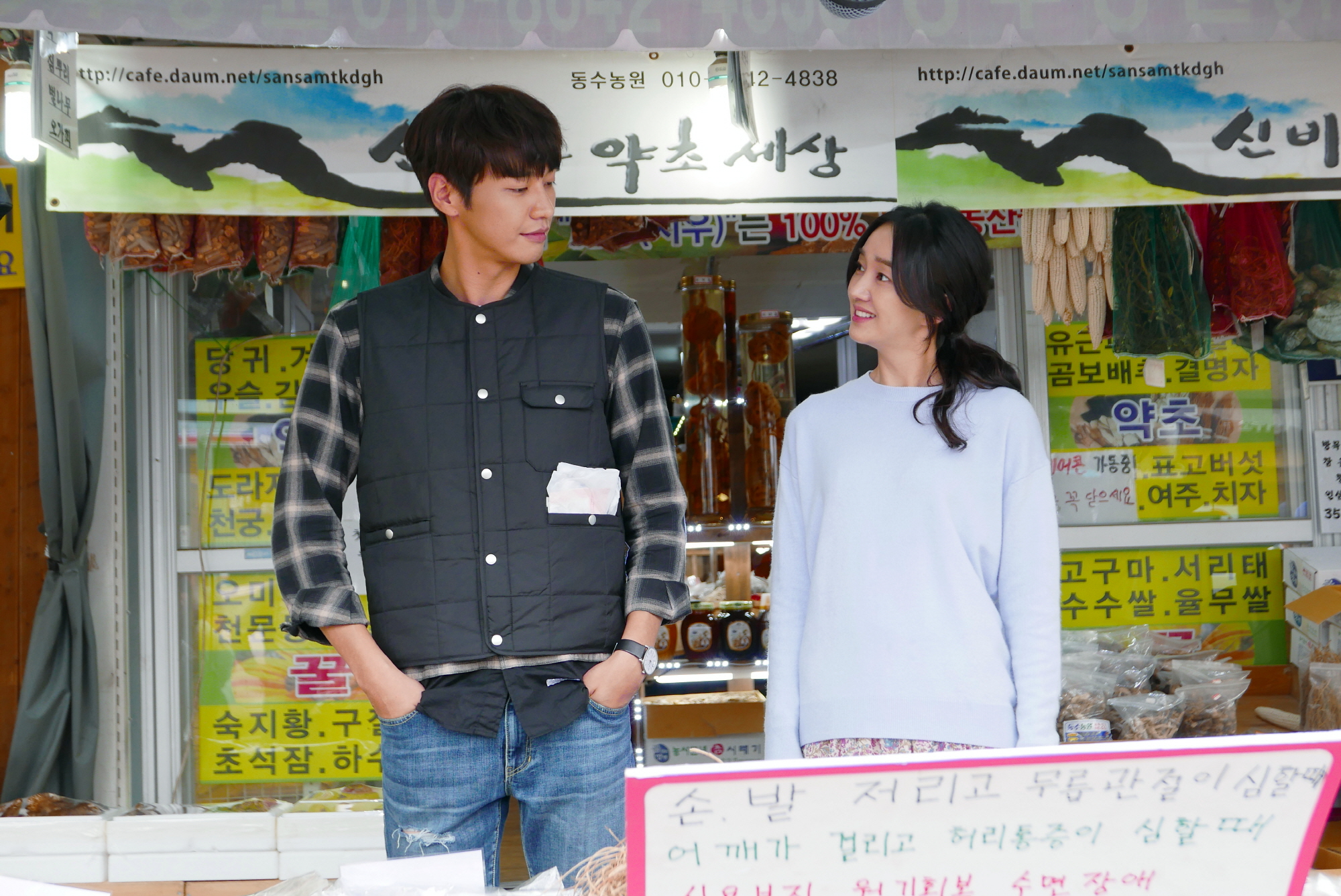 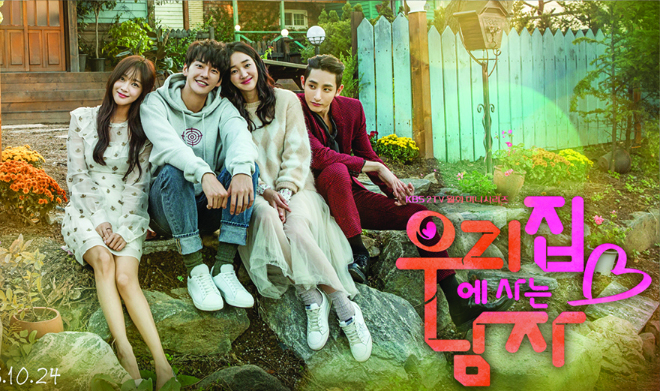 [Sweet Stranger and Me]