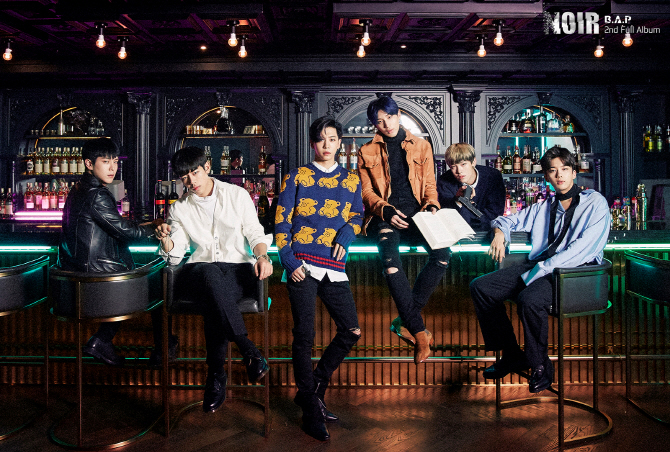 On November 6 at Rotterdam, Netherlands, the 2016 MTV European Music Awards, one of the biggest music award show, was held.

B.A.P made the first act to receive this award twice.

Congratulations to B.A.P and all of their fans!