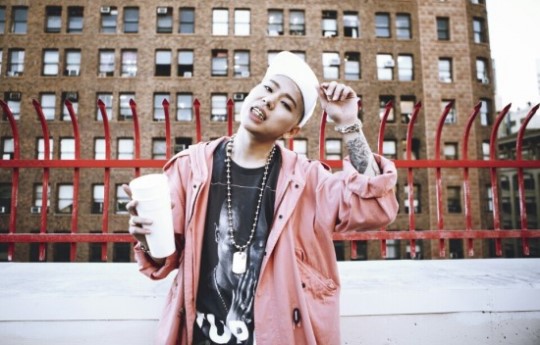 Block B's Zico updated his Instagram with a mysterious picture that are making people wonder if he's making a comeback.

His first hint is '2016. 11. 28,' probably indicating his comeback date. His second hint, 'ZICO,' shows that it will be his solo project. His third hint is 'Crush.' Suggesting a collaboration between the two artists, his comeback album has high expectations. 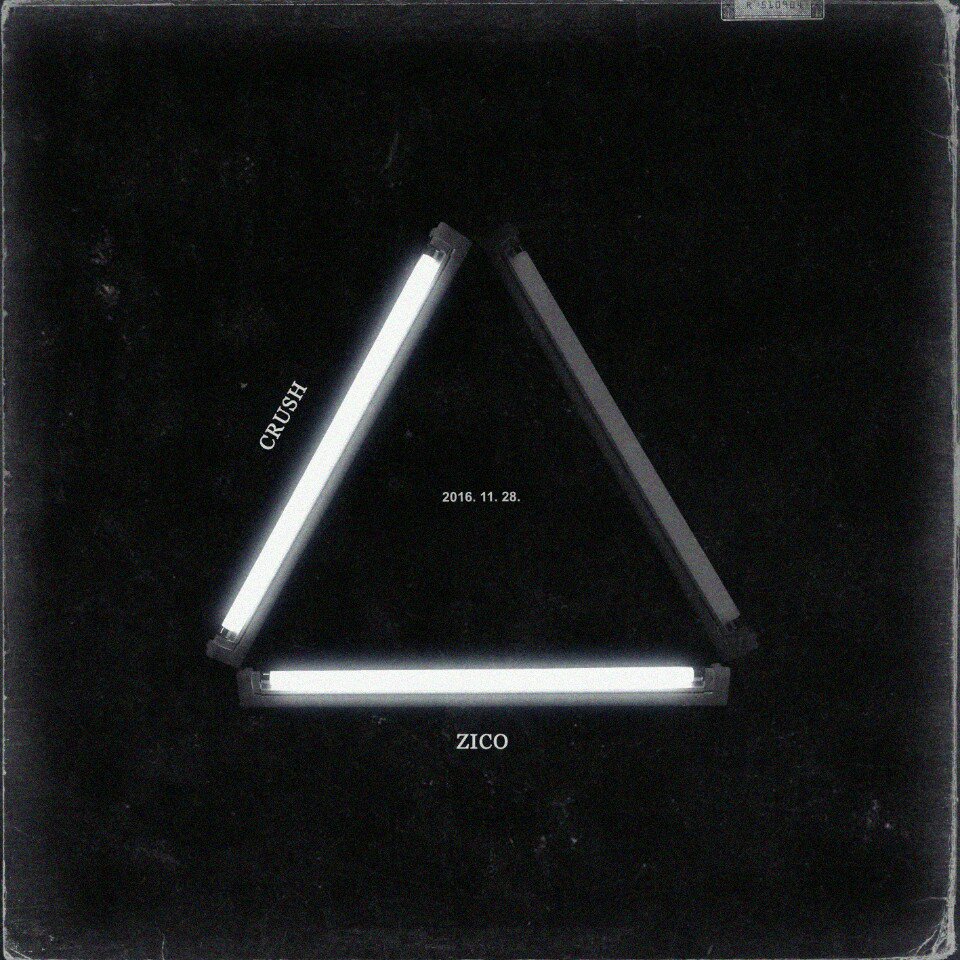 Now it looks like it will be a collaboration, but the third side of the triangle has yet to be revealed.

Who are you hoping the third artist will be?