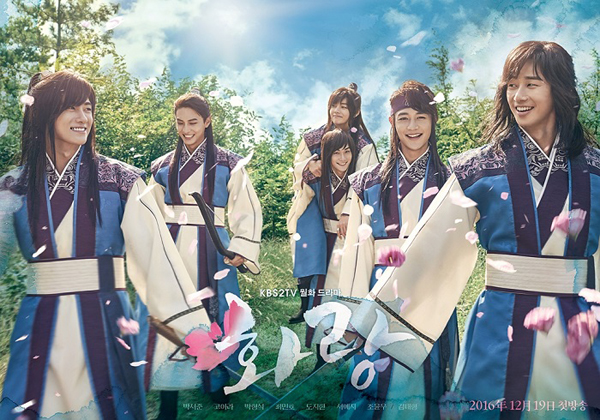 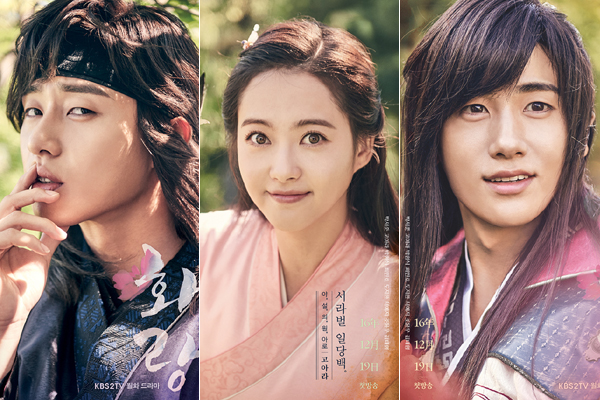 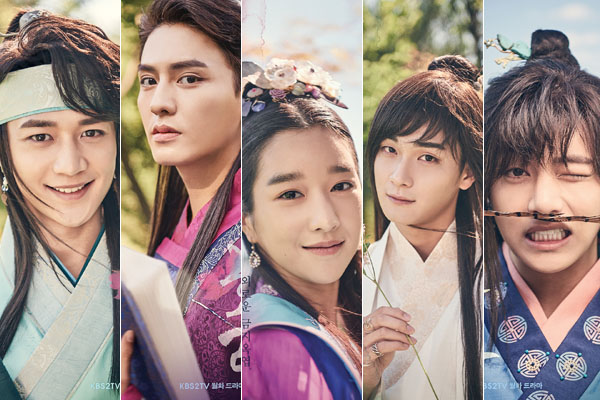 After releasing individual character posters for Park Seojun, Go Ara and Park Hyeongsik, 'Hwarang' has also released posters for the other cast members. 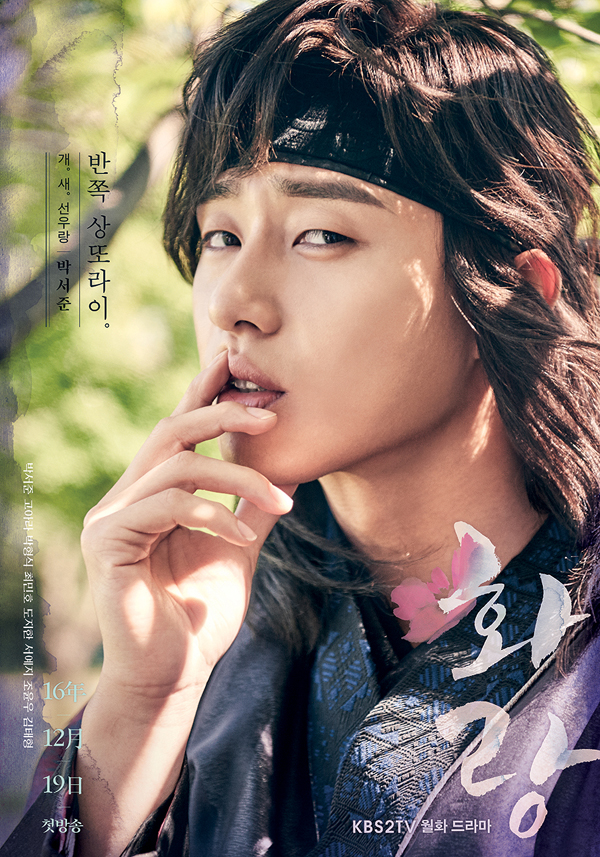 In the first poster, Park Seojun, lightly placing his finger on his lips, looks very comfortable and prideful. His life goal is to live without regrets like a dog and freely like a bird. He's expected to portray the love for Go Ara. You can find his masculinity in this drama that hasn't shown previously! 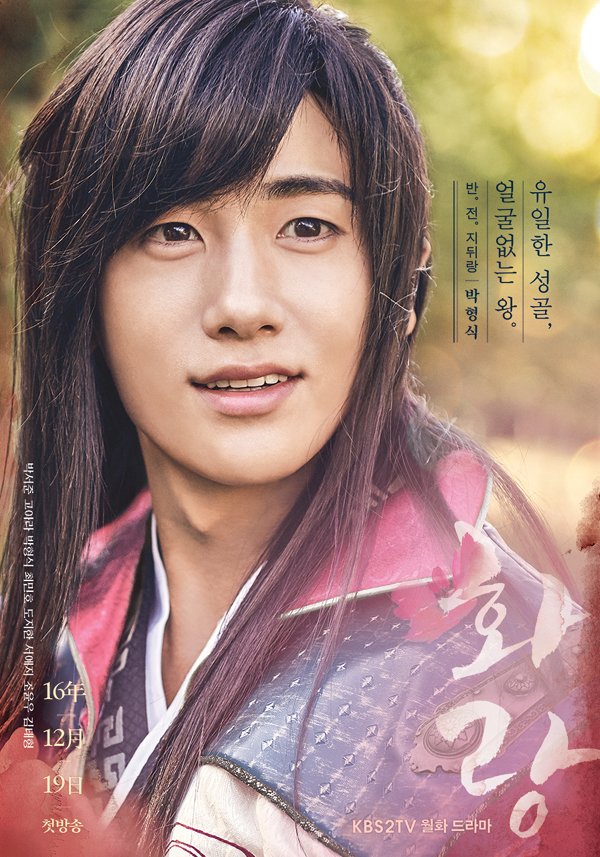 Park Hyeongsik has a smile on his face. His thick eyebrows show his charisma as a noble man. At the same time, there is sadness in his eyes. How he will play his character is highly expected! 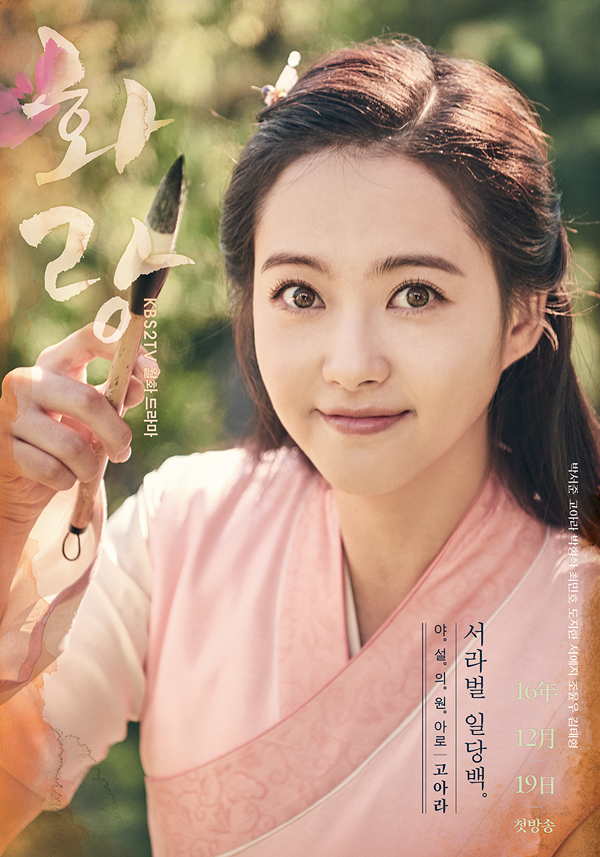 Go Ara, the only woman in the drama, looks very bright and cheerful. Her big round eyes add up to her bright energy. What's more, she's playing a straightforward woman who is not like a typical woman of the past. We can't wait for this attractive character! 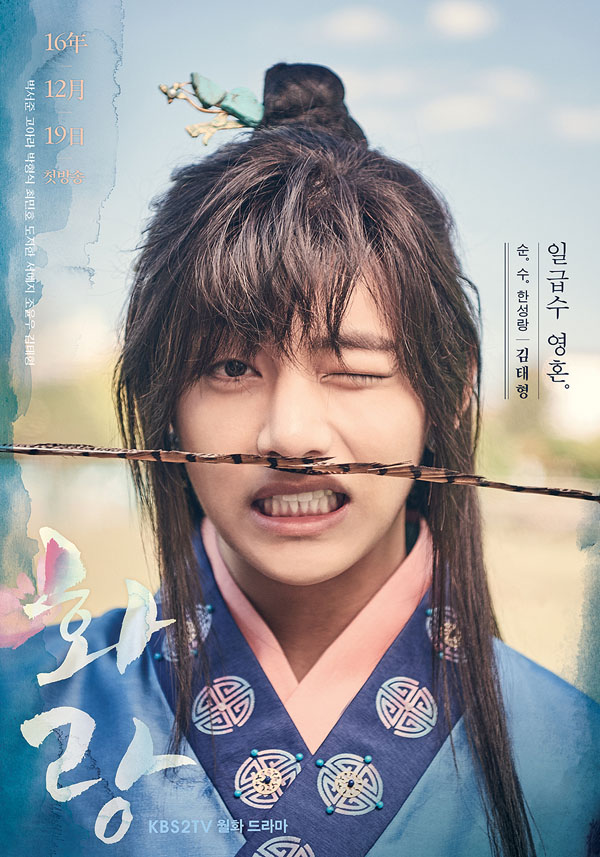 BTS' V is playfully smiling as his character is described as a pure, free spirit. He's clear and warm like the sunlight. As he is the youngest member among the six members, V is expected to express the charm and pain of youth through the drama. 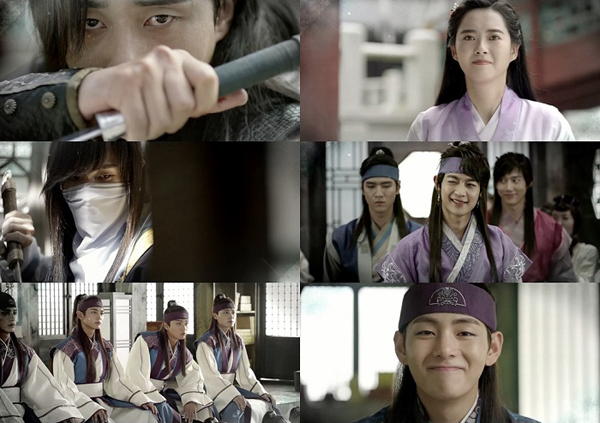 Drama 'Hwarang' is ready to tell the story of young Hwarangs' passion, love, and growth! Don't miss out on its first episode on December 20th! 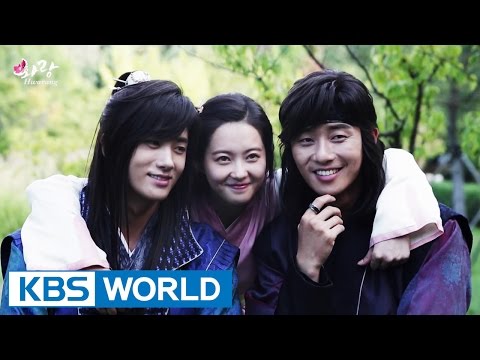