What does HWARANG bring to our lives today? [Hwarang: The Poet Warrior Youth] 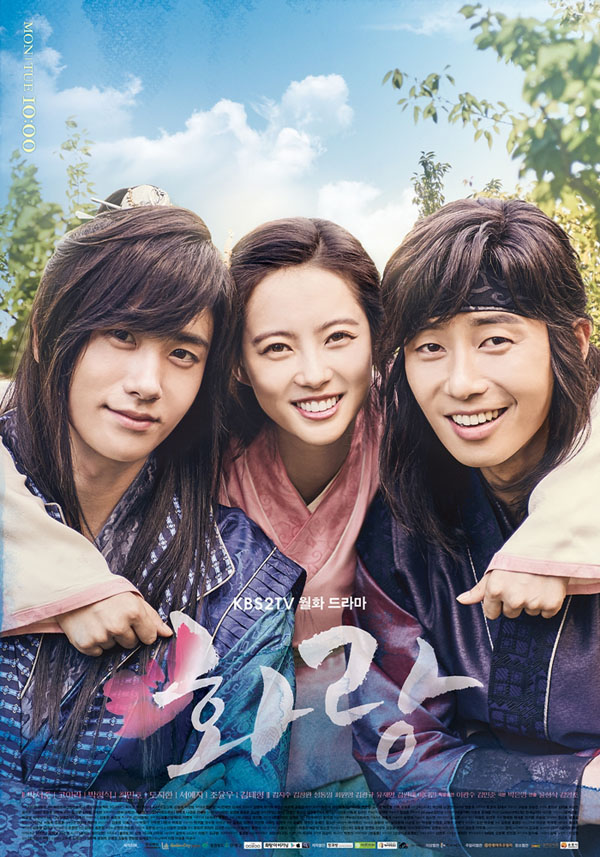 There has been a growing interest in KBS new drama 'Hwarang'. One of the reasons for this phenomenon is that it has a unique content. As you can guess from the title, the drama is about Hwarang, an elite group of young men in during the Kingdom of Silla.

According to the history record, Hwarang, also known as 'Flowering Knights,' gathered for all aspects of study, especially for arts and culture as well as religious teachings. They had five Commandments for Laymen: loyalty to the king, filial love toward one's parents, fidelity in friendship, bravery in battle, and chivalry in warfare. 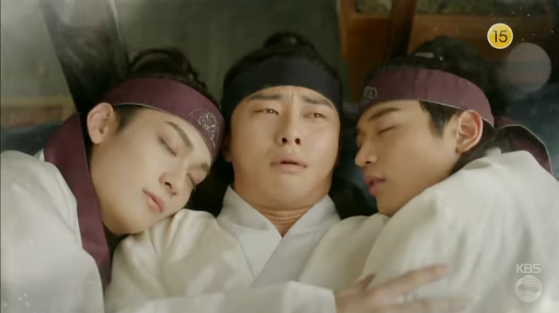 Watching how the Hwarang organizations of Silla effectively gave rise to many important leaders of Korea by instilling in young men the importance of cultivating the self and all of its dimensions must mean a lot to all of us. 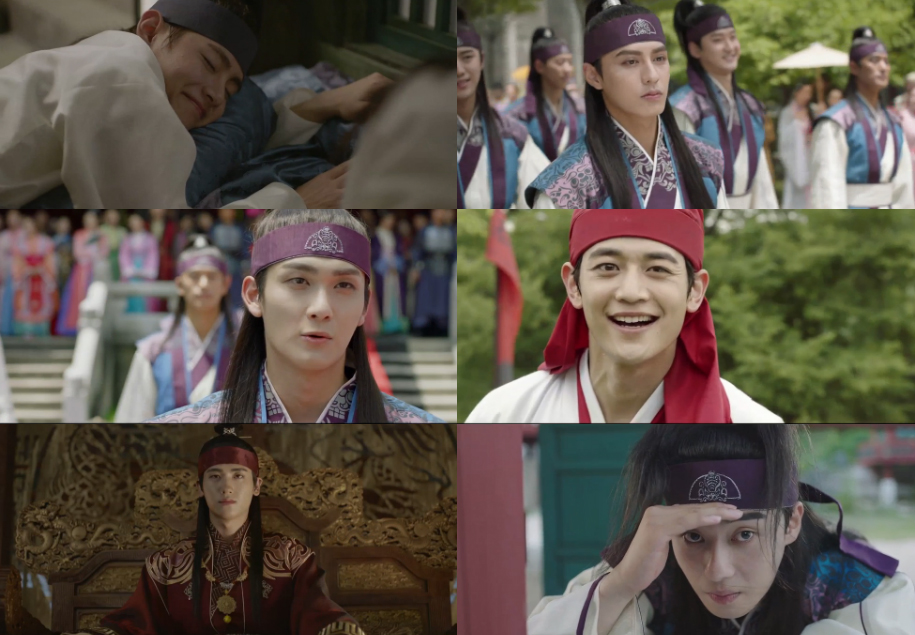 The first episode of 'Hwarang' airs on December 20. Don't miss out! 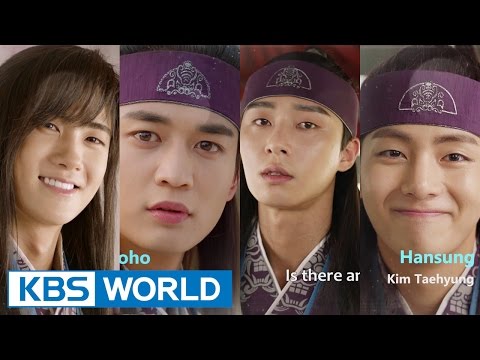