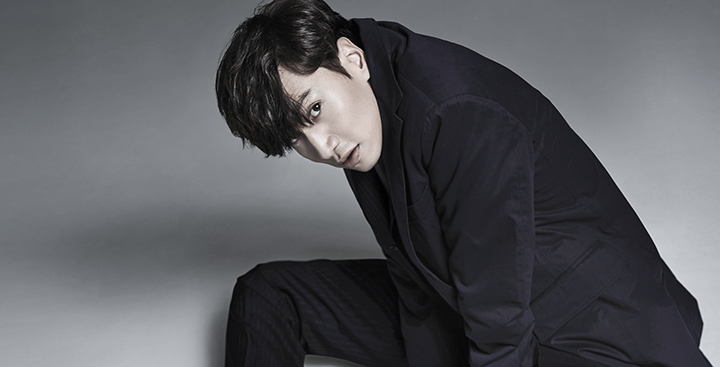 Lee Kwangsoo plays a cameo role in 'Hwarang'. The name of his character is Makmun, an older brother of Aro. 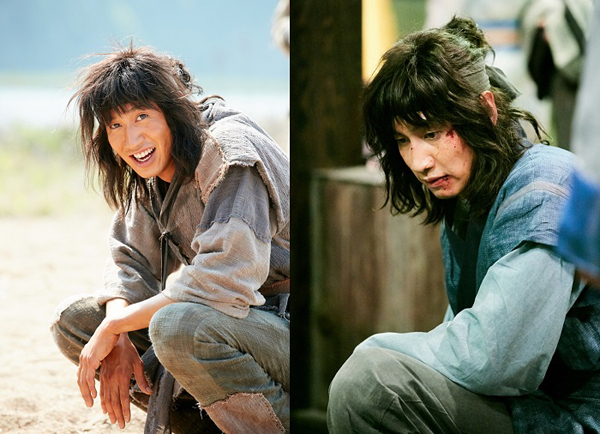 The role of Makmun is really important because it's related to how Seonu becomes one of the Hwarang warriors. Also, he's able to meet Aro because of his relationship with Makmun. 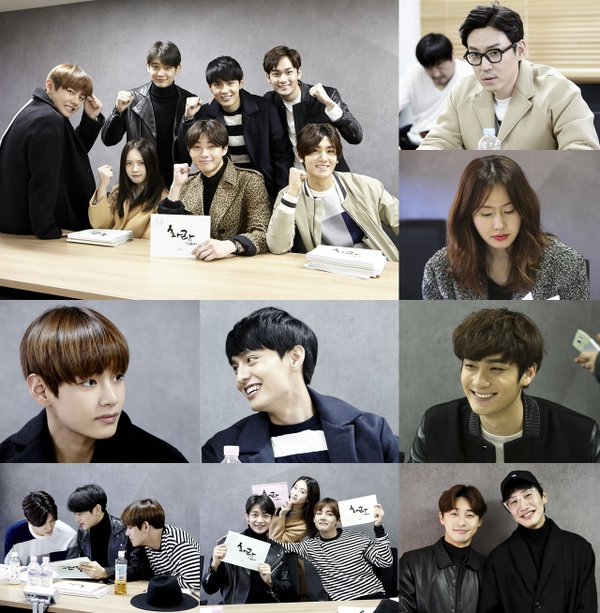 According to the drama staff, Lee Kwangsoo devoted a lot of time for his role and also participated in the script read-through. He did his best in making his role more than just a mere cameo for laughs. 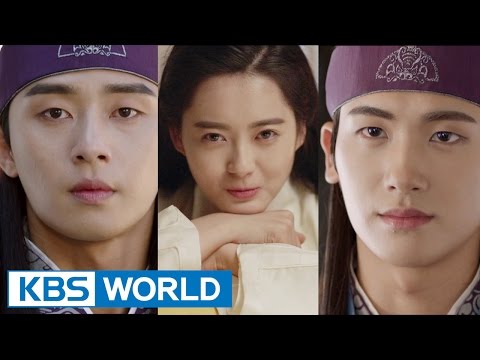