SEO INGUK is back with a SEXY SONG! 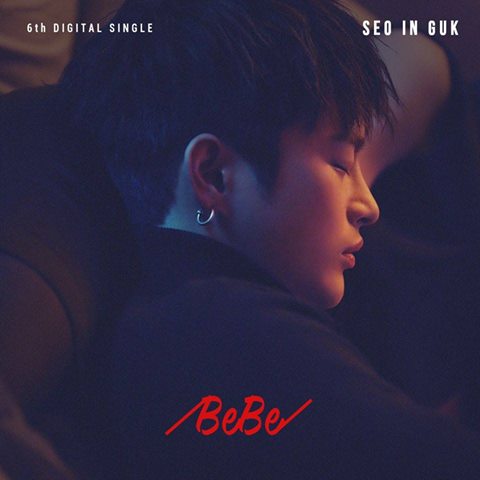 Seo Inguk will be releasing his 6th digital single album on the coming 28th. The title of the song is 'BeBe.'

This news of his comeback after announcing a solo concert coming up on the 31st fulfills an end-of-the-year of Seo Inguk.

Receiving lots of love as an actor, a lot of attention is going his way as he finishes the year off as a singer. 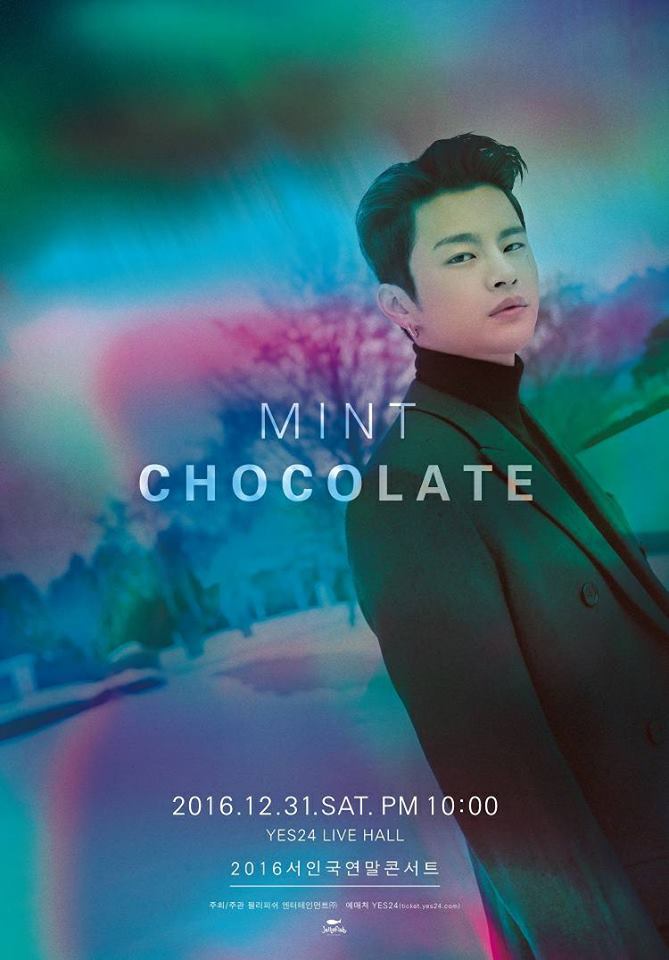 He is holding a solo concert in almost 3 years on December 31st for two days at Yes24 Live Hall.