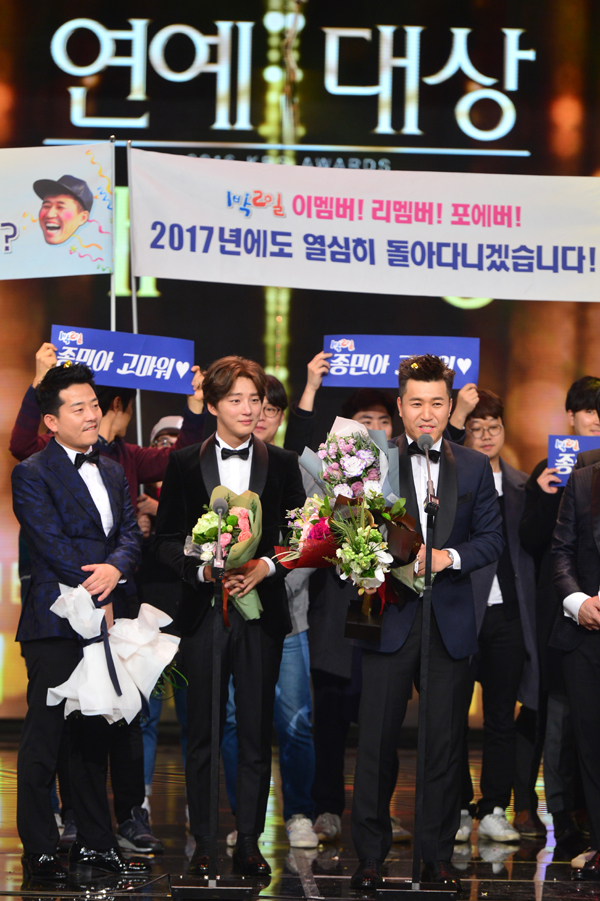 As 2016 is about to end, KBS annual award ceremonies are here to honor outstanding artists. Kim Jongmin from KBS main entertainment program 'Two Days and One Night' won the Grand Award at the 2016 KBS Entertainment Awards. 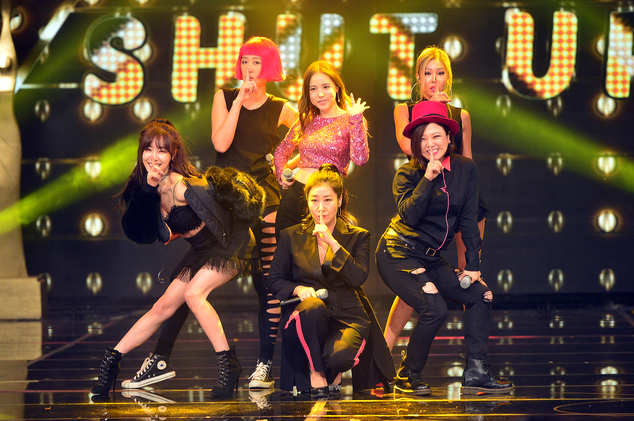 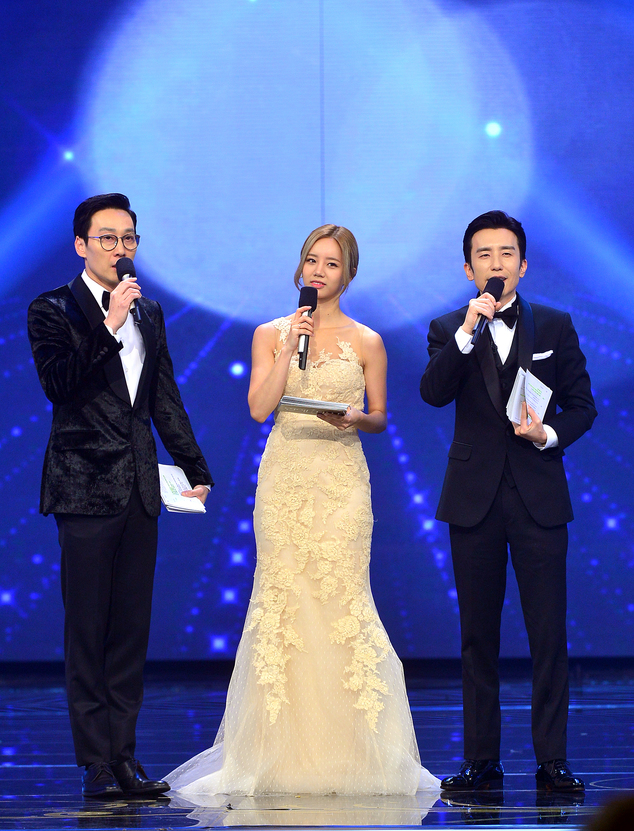 The show started off with a performance of Unnies' 'Shut Up.' Tiffany joined the group for the performance. Then, Miran introduced 3 hosts for the show. They are Lee Hwijae, Yu Huiyeol and Girl's Day Hyeri. 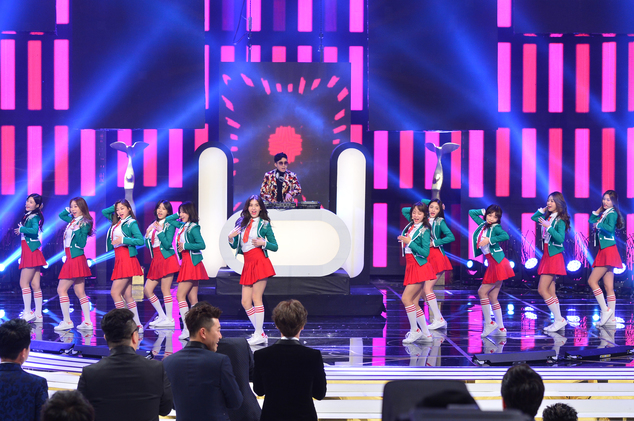 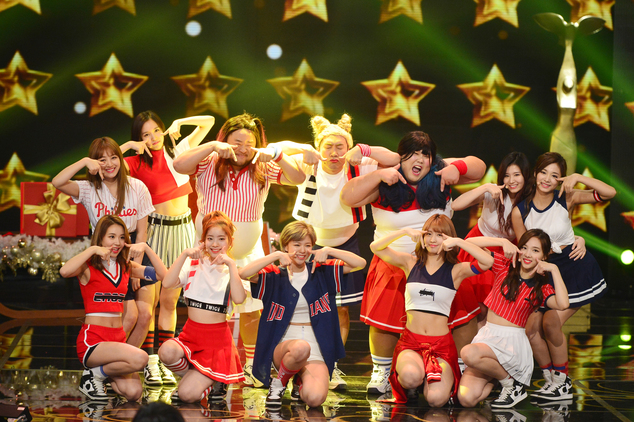 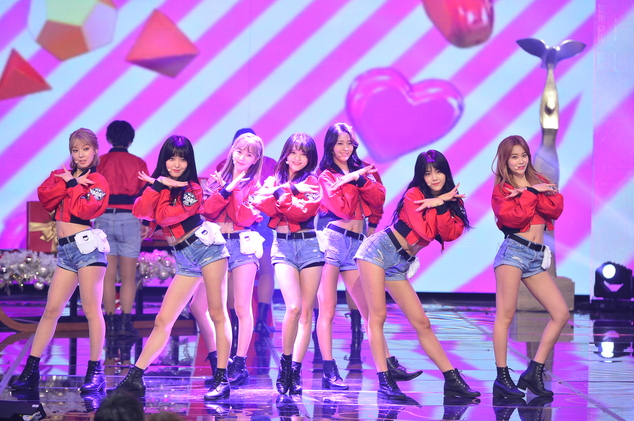 Also, AOA, I.O.I and TWICE attended the show for a dance performance. 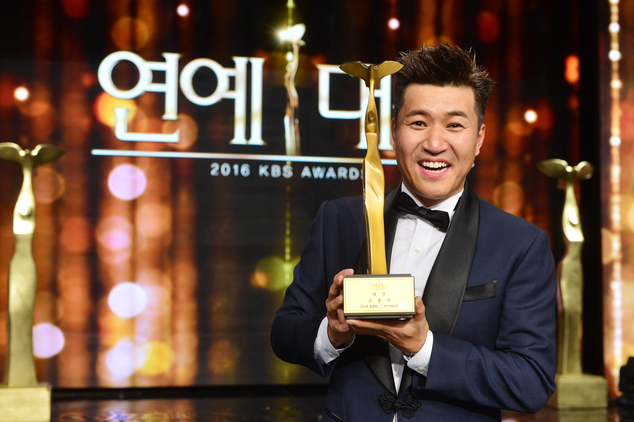 The Grand Prize was presented to Kim Jongmin. As his name was called out, everyone stood up and congratulated him. Jongmin said, "I first started variety with the help of Yoo Jaeseok. Kang Hodong also helped me a lot to be where I am right now." He continued to mention more of his friends, including Shinji, Cha Taehyeon, Lee Seunggi and Jeong Junyeong. 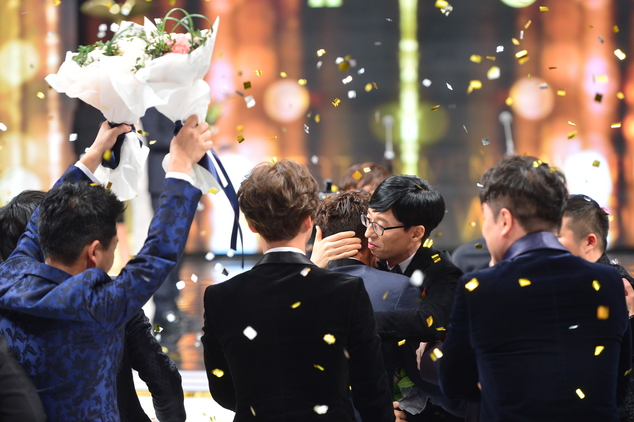 He finally won the award after 9 years in the field of variety shows! '2016 KBS Entertainment Awards' will be on air tonight on KBS World with English and Chinese subtitles.