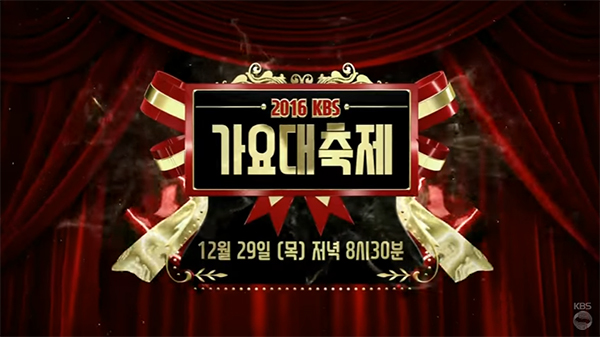 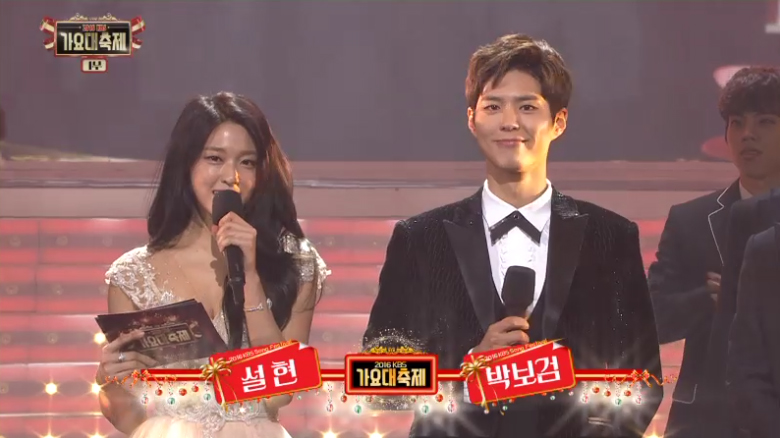 On December 29th, '2016 KBS Song Festival,' a major end of the year ceremony, was held, coming up with another amazing lineup of the hottest K-Pop stars of 2016. The hosts of this year are actor Park Bogum and AOA's Seol Hyun. 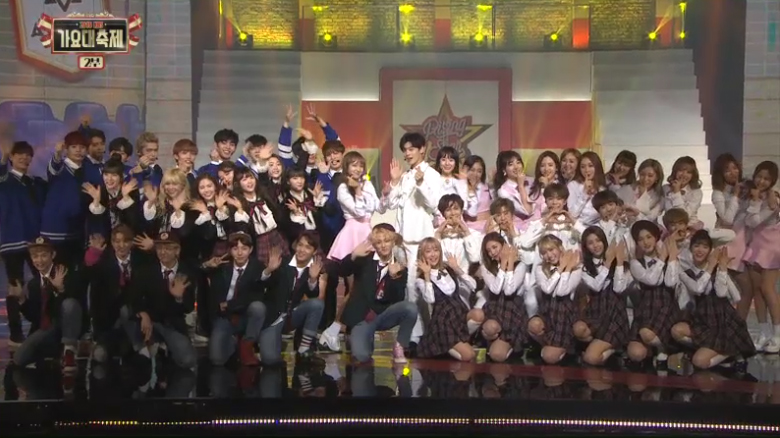 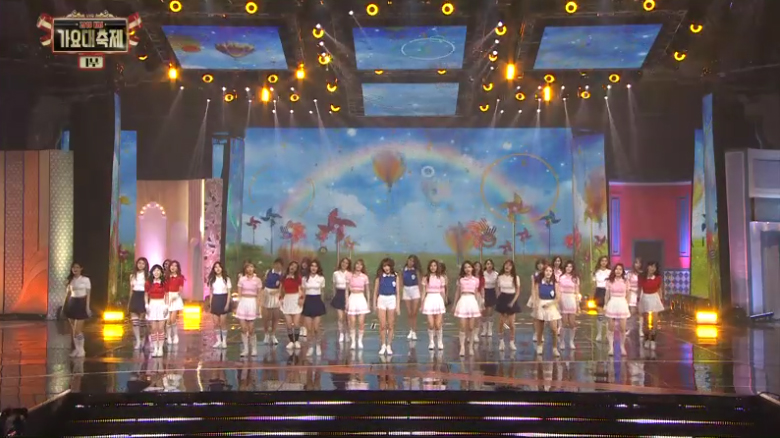 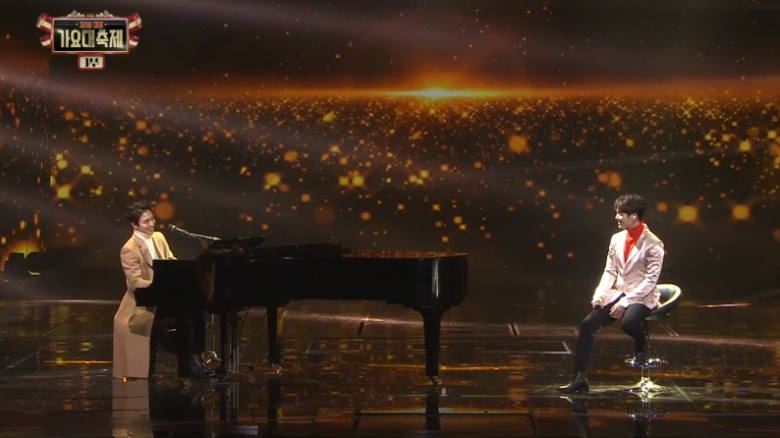 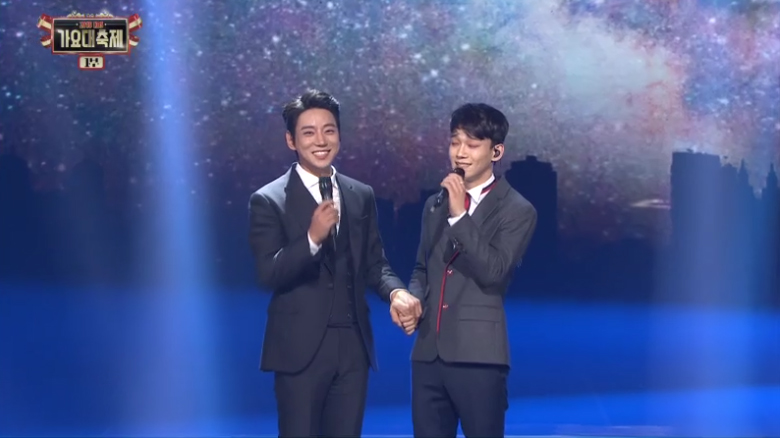 Starting the show, I.O.I, together with TWICE, Red Velvet and GFriend, made a collaboration. Also, SHINee's Onew and CNBlue's Jung Yonghwa made a beautiful duet. Right after them, EXO's Chen and Hwang Chiyeul performed. 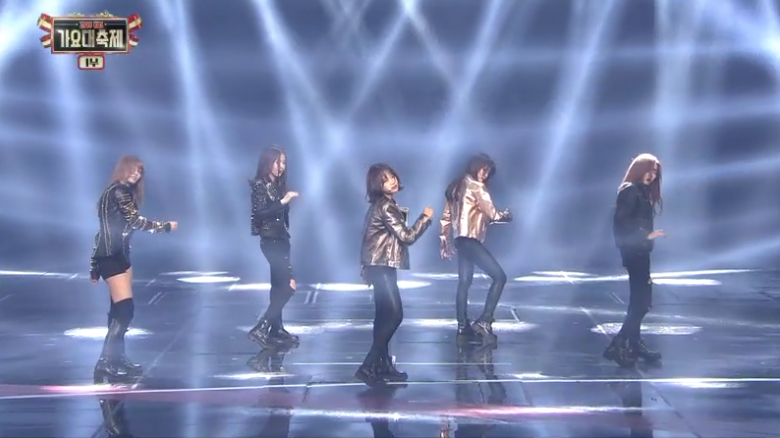 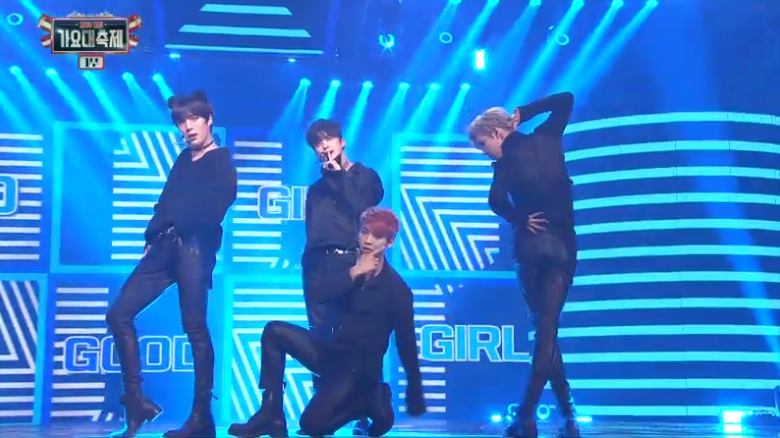 Moreover, Red Velvet, GFriend, TWICE and I.O.I performed INFINITE's song, bringing out their new charms that their fans never knew. And boys, too. B.A.P, BTOB, GOT7 and MONSTA X performed Miss A's 'Bad Girl, Good Girl.' Their performance is no sexier than the original one. 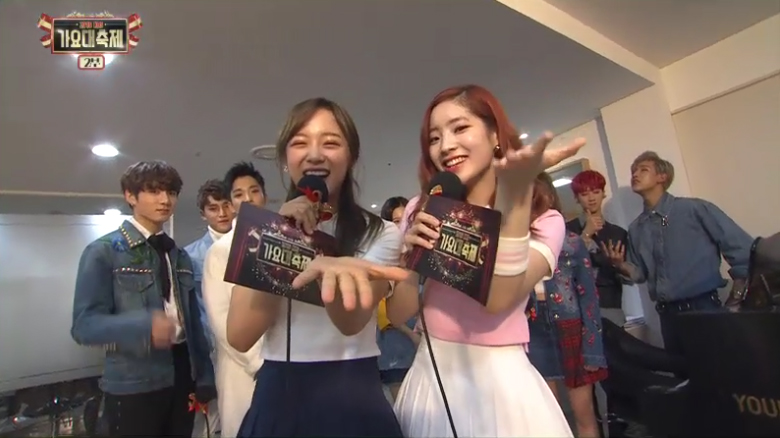 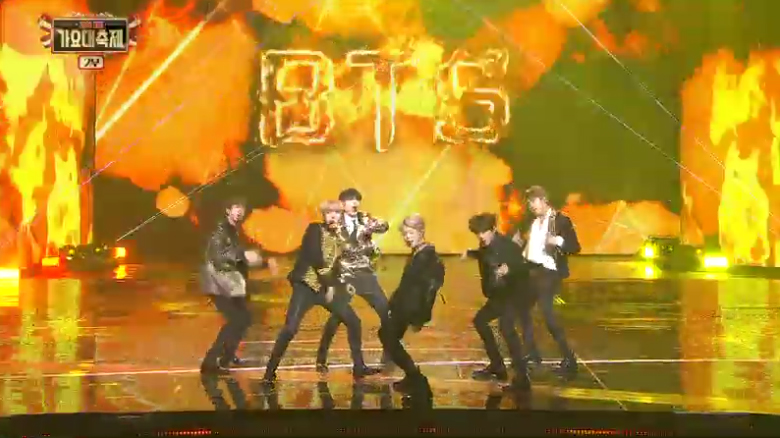 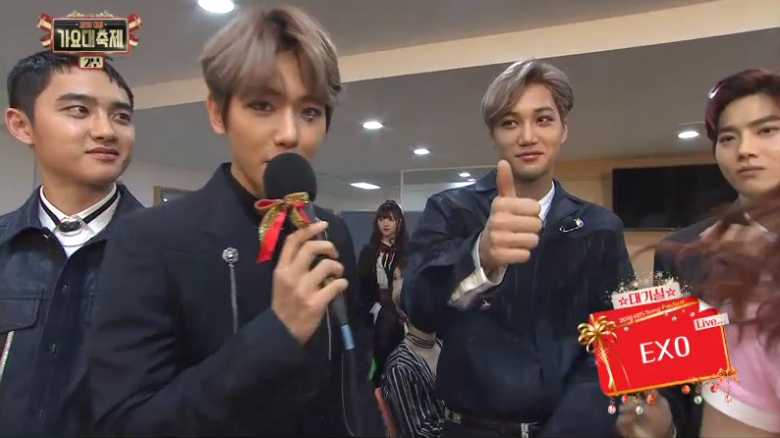 KBS Song Festival this year brought in the hottest stars again. Are you ready to celebrate their artist's success throughout the year?