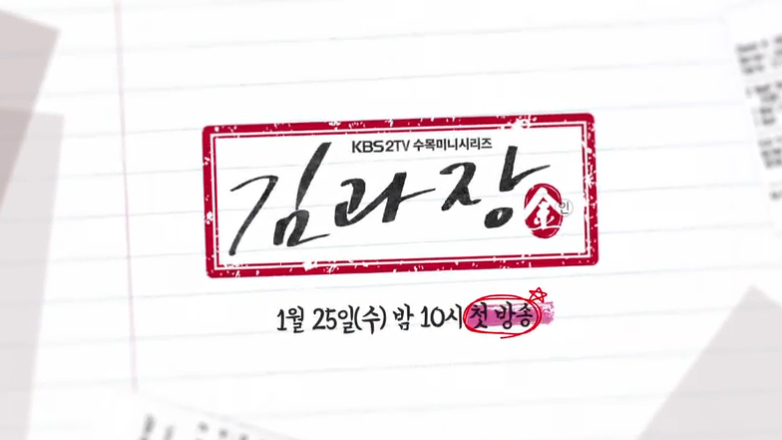 'Good Manager' is a mockumentary on a group of typical office workers, where the workday consists of ego clashes, inappropriate behavior, and tedium. 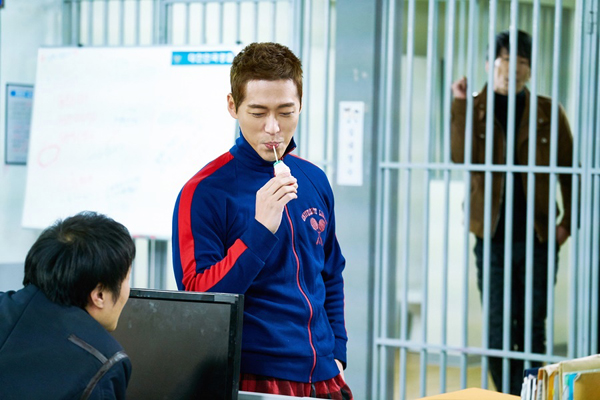 Nam Goongmin will be taking the role of the main character Kim Seongryong. His role is to expose the corruption of the company. 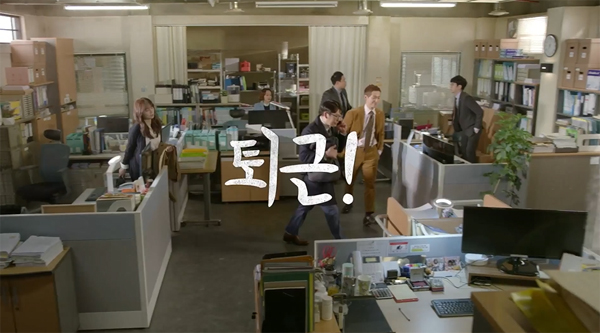 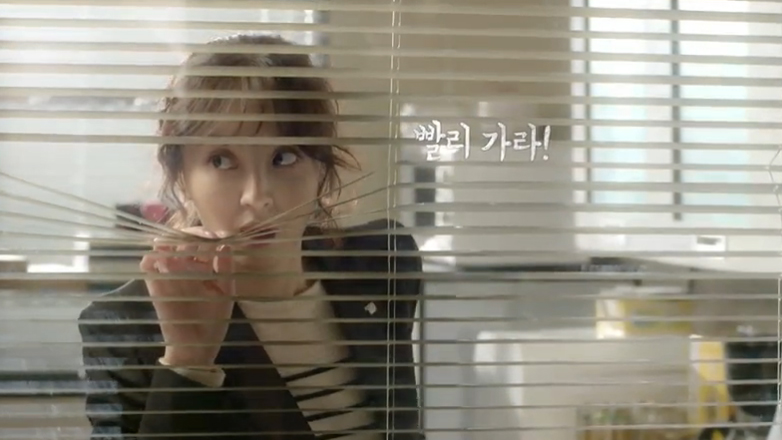 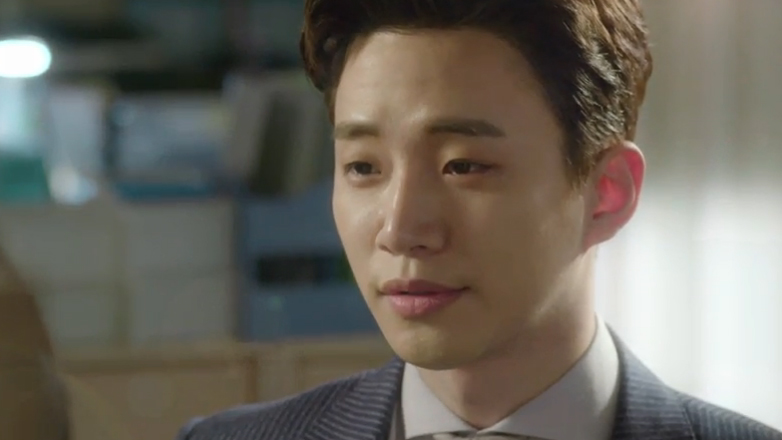 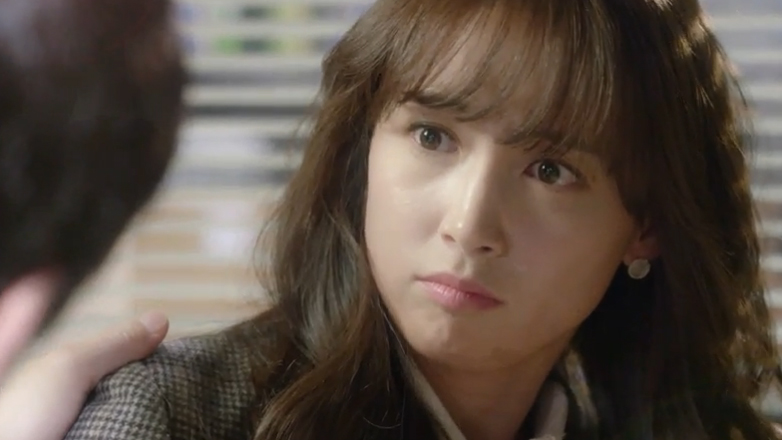 Watching the characters struggle to get the company on its feet again will be a very liberating experience for all of us. 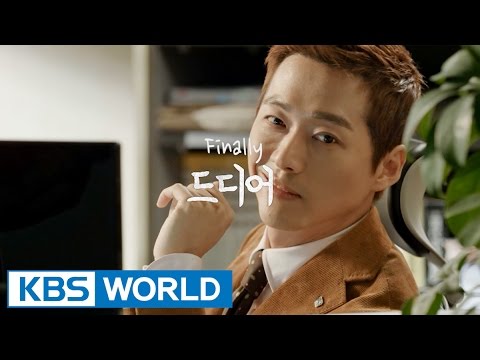