For the last 10 months, project girl group I.O.I has received much love from their fans. They will be releasing their final single, titled 'Rain Shower' on the 18th at midnight. 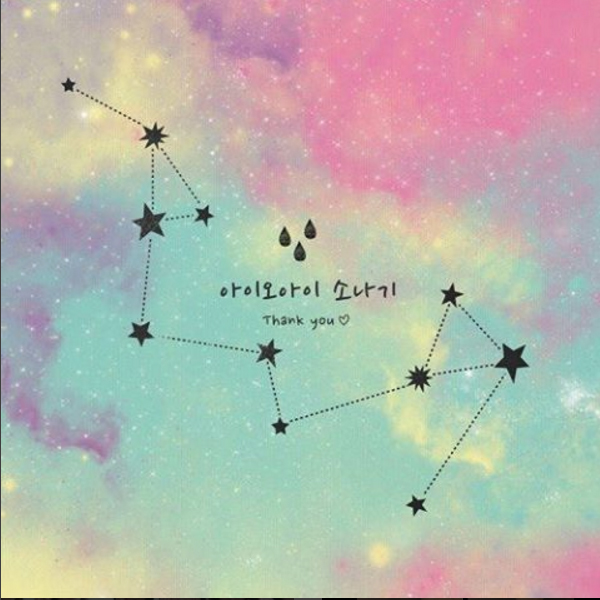 'Rain Shower,' composed by Seventeen's Woozi, will be their first and last ballad song. Just like the title, the song has the concept of rain showers to express the sadness of breaking up. Yet, the song contains a bright, hopeful message of meeting again at the same time. 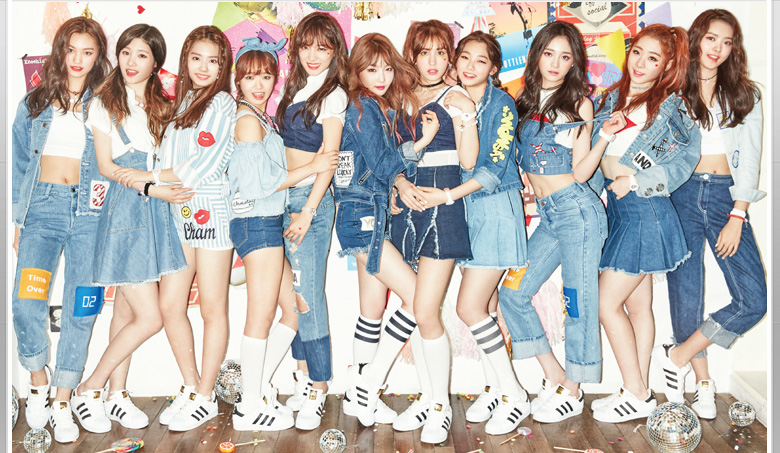 Meanwhile, I.O.I will be holding their final group concert on the 20th for three days. Hope to see you girls again soon!