SEONU, deepening love for ARO! What about the KING? [Hwarang: The Poet Warrior Youth]

As the relationship between Seonu and Aro gets more serious, he is in great danger. 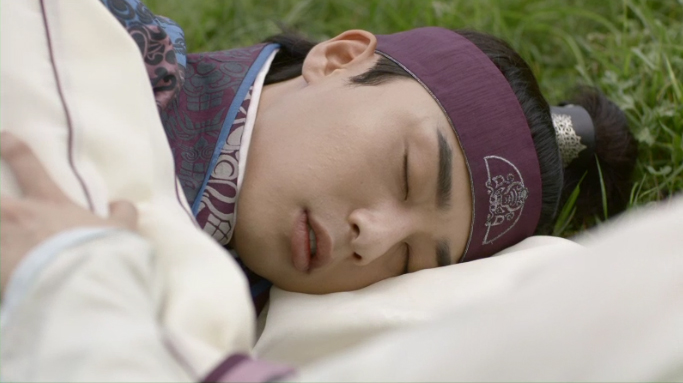 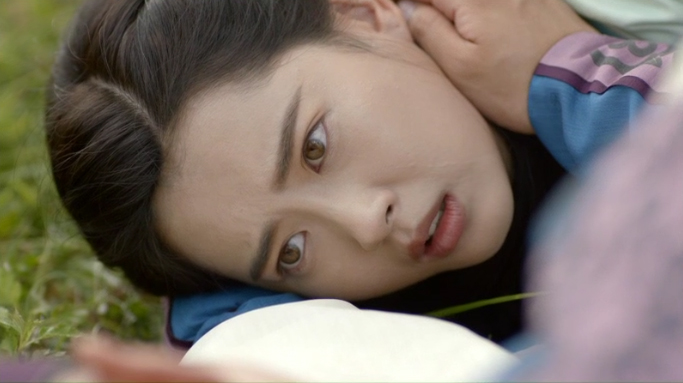 After confirming their love with a kiss, Aro wants to be true to herself. But, Seonu seems to be ignoring her. She thinks he probably doesn't remember what happened that day. 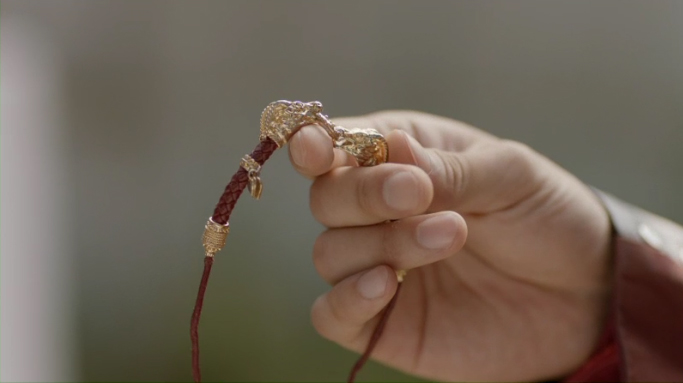 Watching how Seonu treats Aro differently, Sam Maekjong has a talk with him. The argument grows into a physical fight. And, Seonu drops the bracelet which is originally owned by Sam Maekjong's.

Now, the bracelet will be shown to the world very soon. Will this lead to unveiling the hidden King? 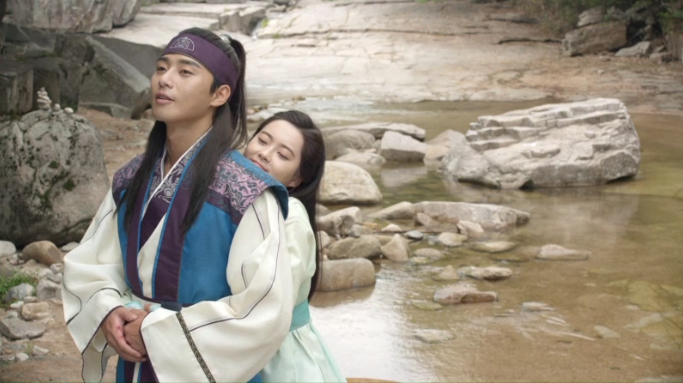 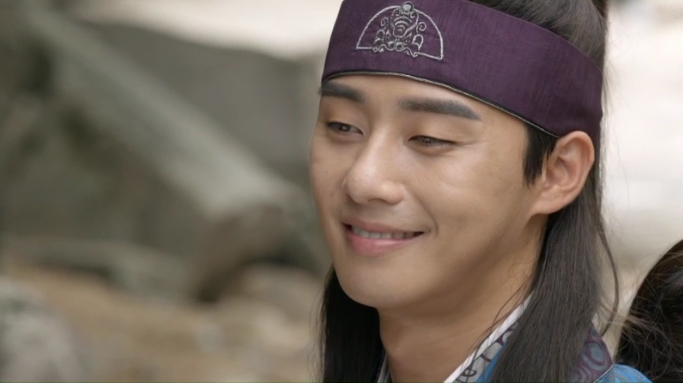 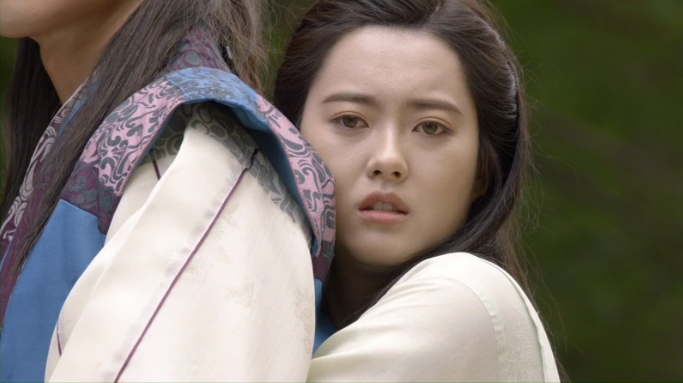 Aro has to know the reason why Seonu is ignoring her. He tells her that he remembers their kiss. He speaks shyly, "I've been acting weird recently because I want to have you in my arms every time I see you." 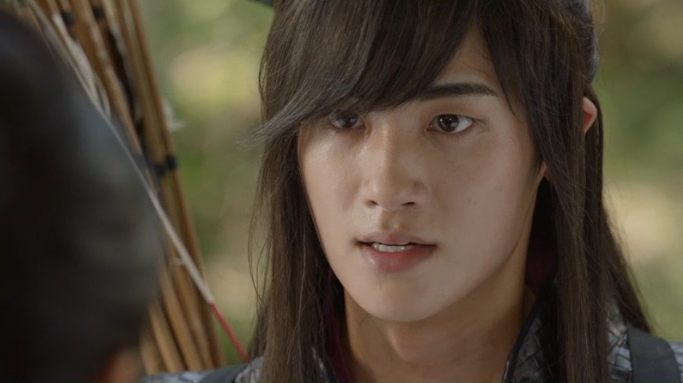 Meanwhile, poor Sam Maekjong still has feelings for Aro. And, he's even in danger of revealing his true identity! 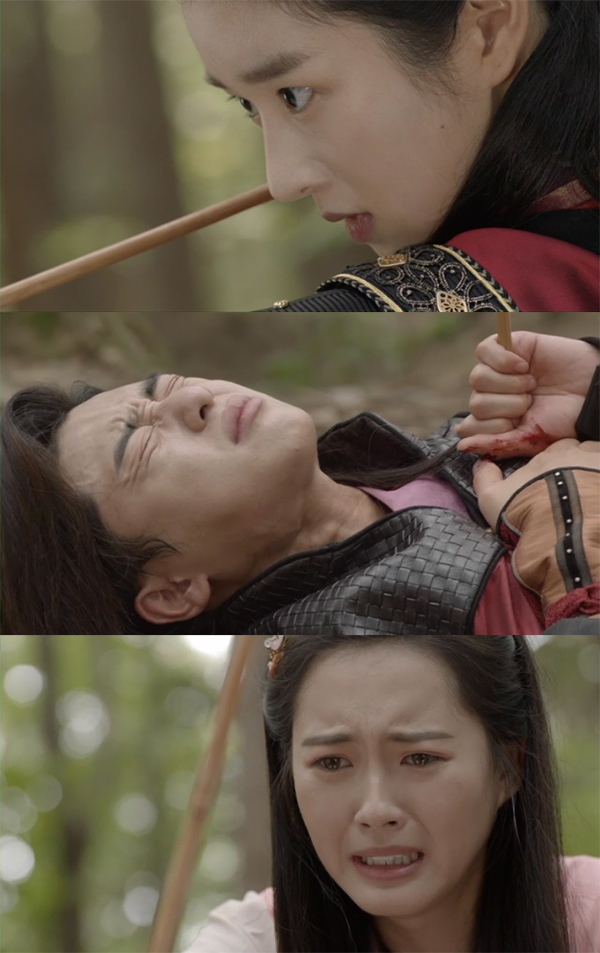 The story is getting more and more interesting! 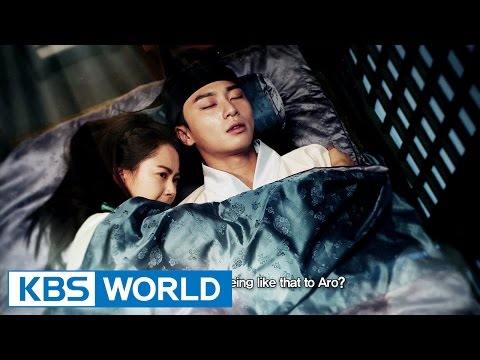