KBS new drama 'Good Manager' first airs tonight. It's expected to bring out laughter and tears at the same time 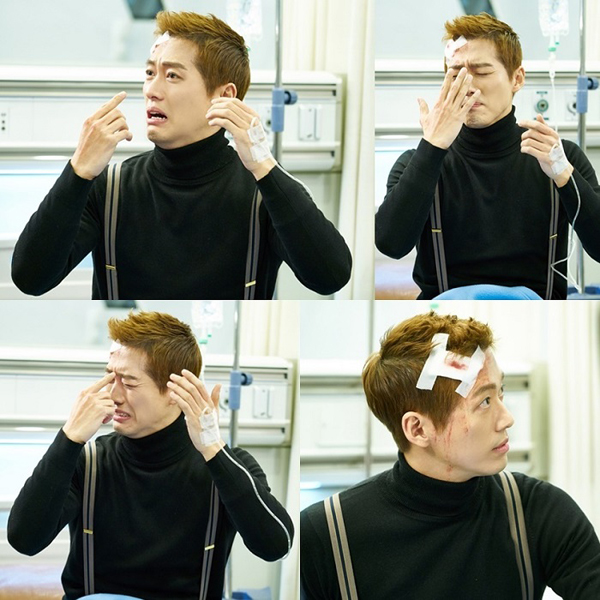 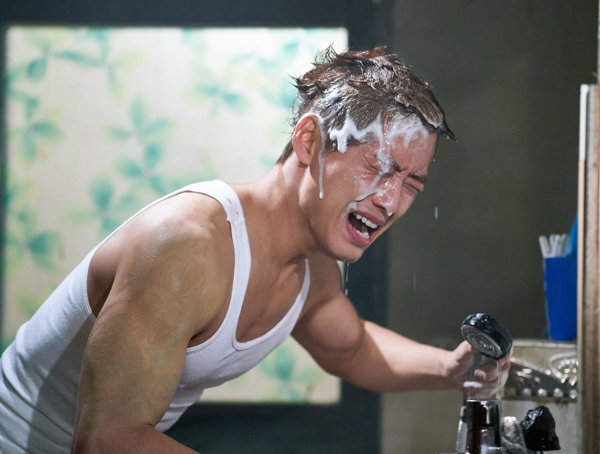 The genre of 'Good Manager' must be a new challenge for the main casts. Namkoong Min, for example, has to perform comedic acting for the first time. He perfectly plays the role of Kim Seongryong in the drama. Who would have known he was this funny? 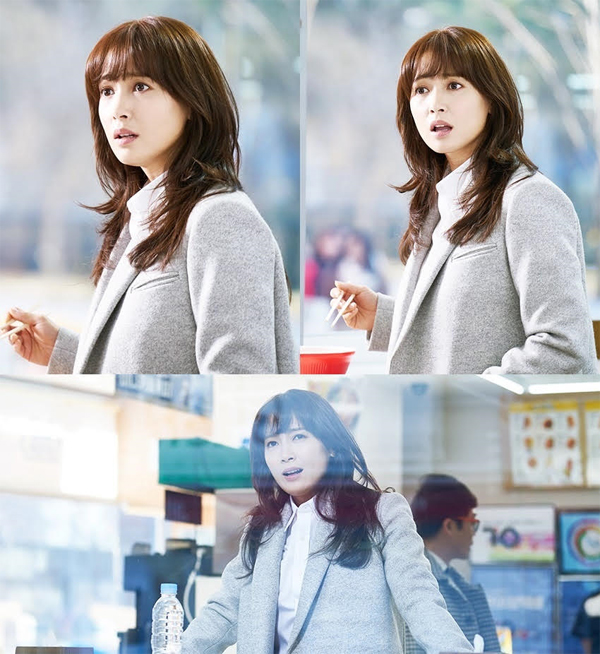 Also, Nam Sangmi, despite a long gap in her work history, does an excellent job in portraying the role of Yun Hagyeong. She gets to know Seongryong on the first day, but they are not very friendly to each other. How they get closer to each other is something to be watched on. 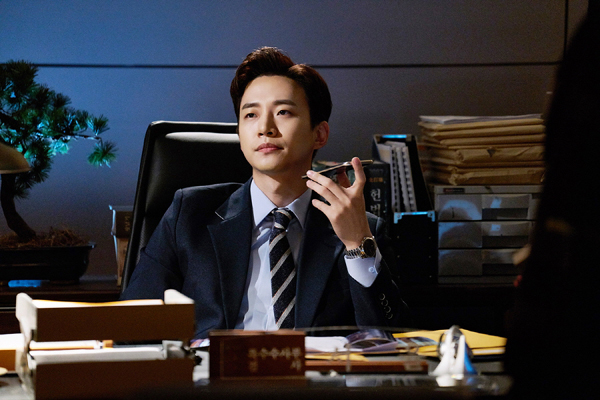 Junho leaves a great first impression with his mean character. What kind of misdeeds will he commit in the future?

Will Seongryong be able to make his way into TQ Group as a manager? Whether he could make the first day of his new job is highly expected! 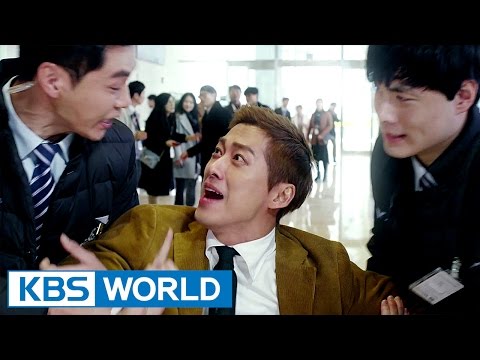