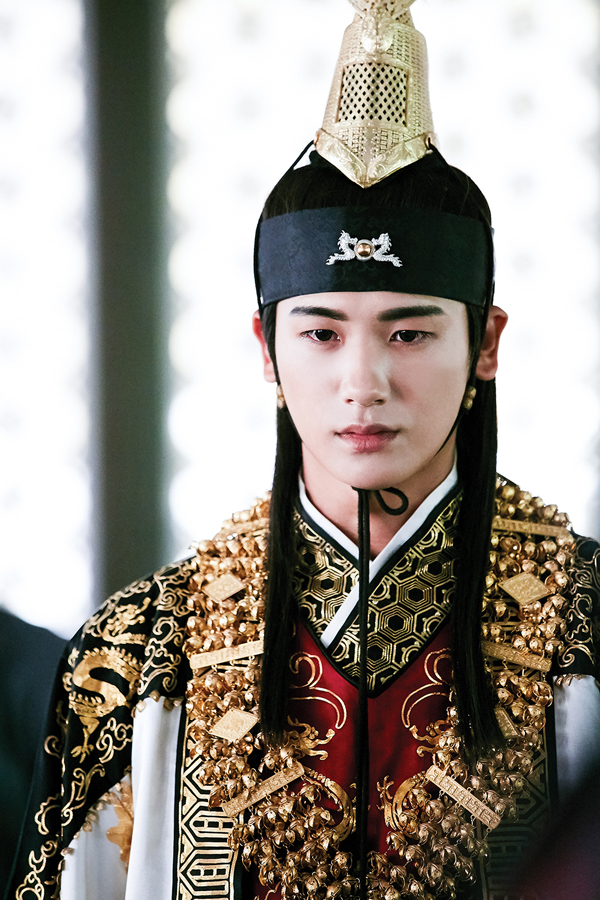 Although it was the first time for him to do a historical drama, he portrayed the role of Sam Maekjong quite well.

According to Star Empire Entertainment, he said, "I remember when all the staff members worked really hard on hot summer days. Come to think of it, those memories make me smile. I guess it's because they are good memories to me."

"As it was my first time acting in a historical drama, 'Hwarang' means a lot to me. It was really an appreciable time," he added.

He also thanked all the viewers who have been watching 'Hwarang'. He expressed his sincere gratitude for the support to those who cheered, cried and laughed together with Sam Maekjong. 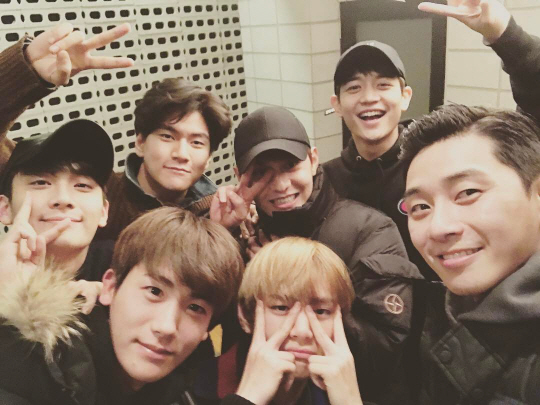