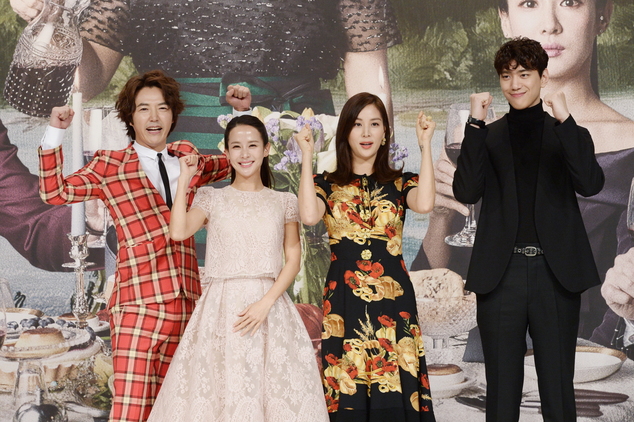 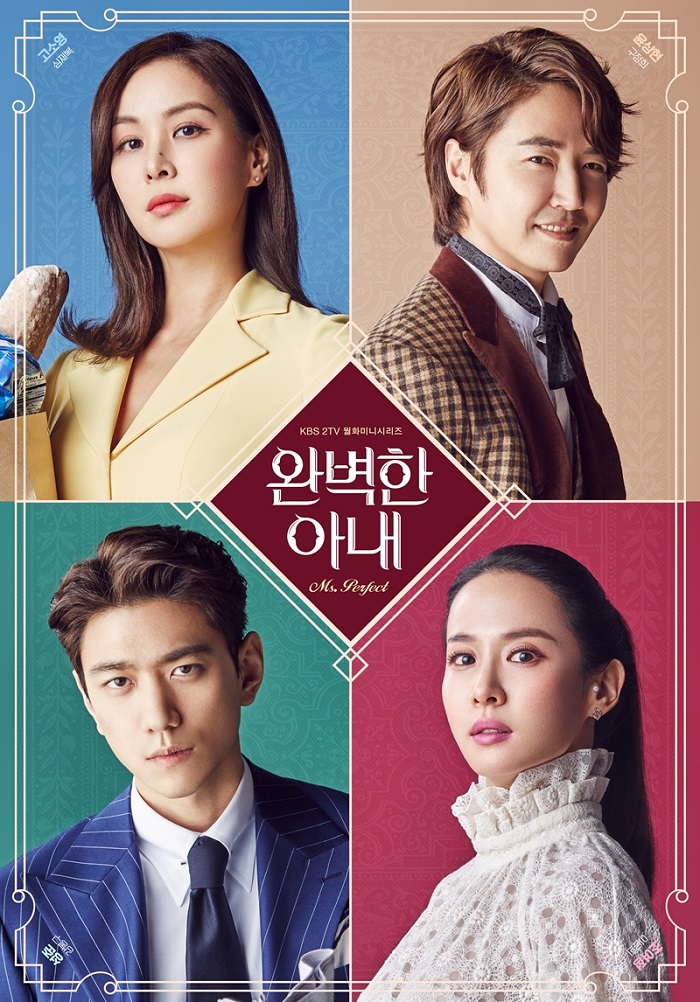 Drama 'Ms. Perfect' will be portraying the power of working mothers with its main character Shim Jaebok. Jaebok is an energetic, diligent working mom and wife. After becoming a tenant at a house owned by Lee Eunhee, she becomes involved in an unexpected incident. 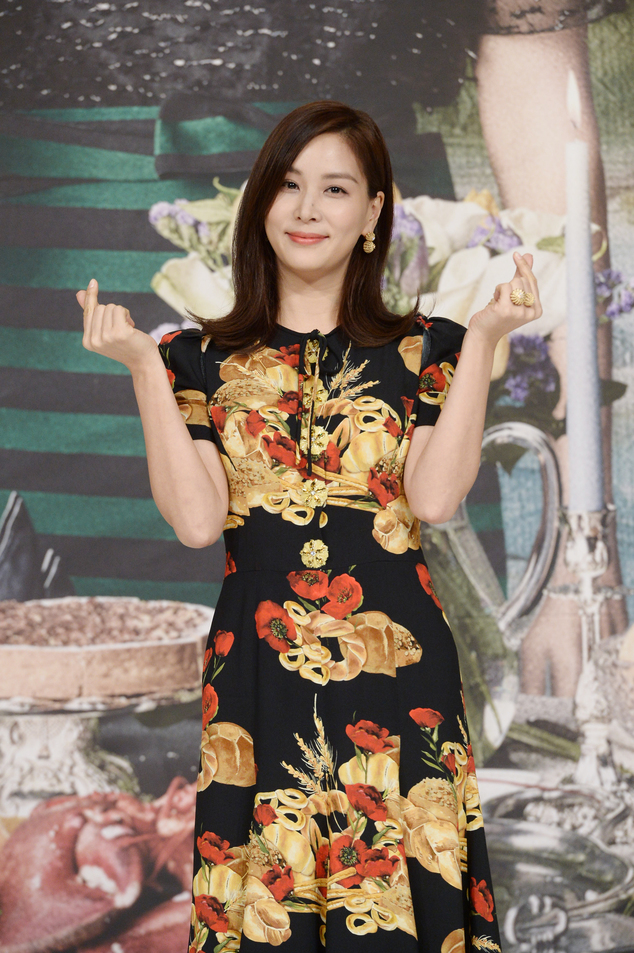 Through the new KBS drama series, Ko Soyoung makes a return to television for the first time in 10 years. She will be playing the role of Shim Jaebok who is an ordinary middle-aged wife.

During the conference, she said, "I know many of you have preconceptions of me just because of how I look. And, I always felt bad about it. I saw a lot of common traits in Shim Jaebok and myself. By relating to the character, I thought I could approach the public more comfortably." 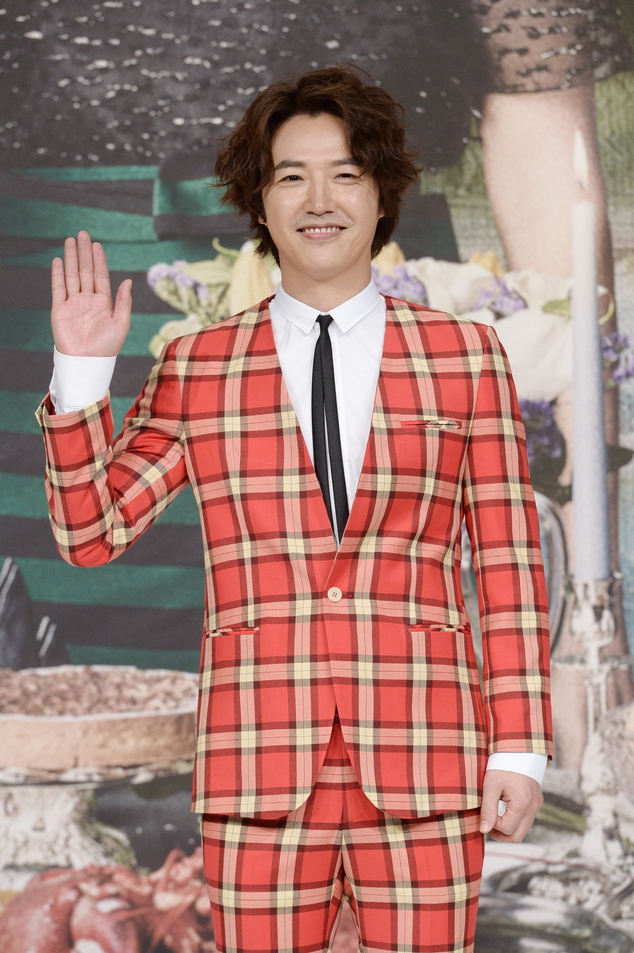 Actor Yoon Sanghyun will be Ko Soyoung's husband, Koo Junghee. In the drama, he may look somewhat timid, but he works hard to be a kind and domestic husband all the time.

"As soon as I read about the character, I thought, 'This is it!'" said Yoon Sanghyun. And, he added, "I am a big fan of Ko Soyoung. She is one of the big reasons why I chose this drama. It's really fun to be with her playing husband and wife." 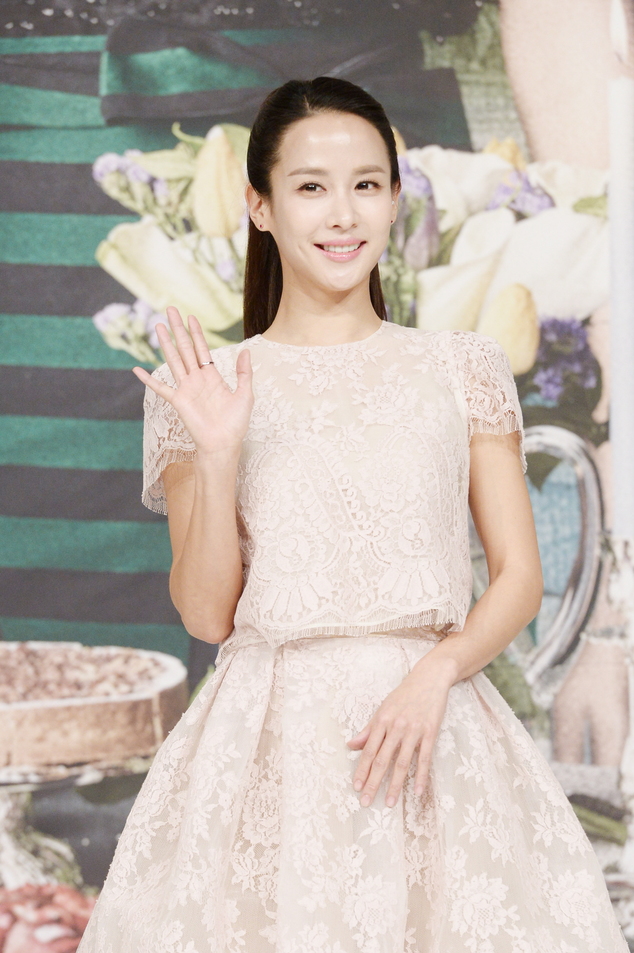 Actress Cho Yeojeong, looking stunning, agreed with him. She said, "I'm also a huge fan of Ko Soyoung. The role I am playing is Eunhee. She's extraordinarily kind to others. Because I thought her hyper-nice characteristic makes people feel a bit uncomfortable, I wanted to do this role." 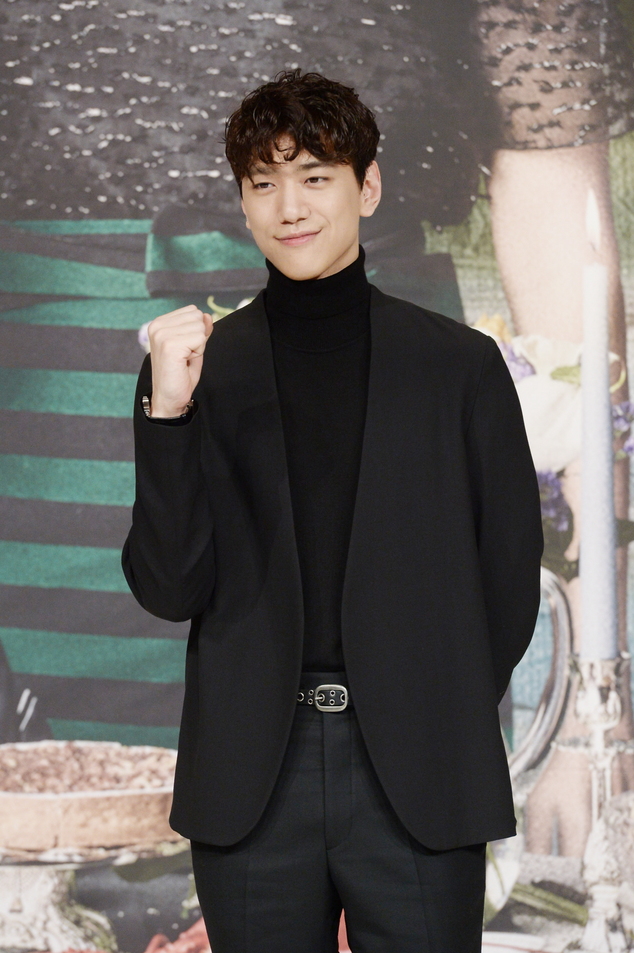 Sungjun who will be acting as Ko Soyoung's younger man said, "I'm really honored to have a chance of working with Ko Soyoung, Yoon Sanghyun and Cho Yeojeong. I will portray Kang Bonggoo character in my own way."

Last but not least, the director said that he wanted to surprise viewers by casting the usually-elegant Ko Soyoung in a wild and tough role. 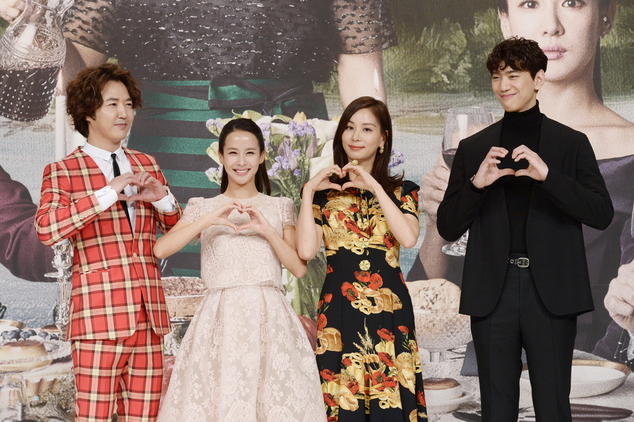 'Ms. Perfect' is set to premier on February 28th on KBS World with English subtitles! What do you think of the new drama? Let us know! 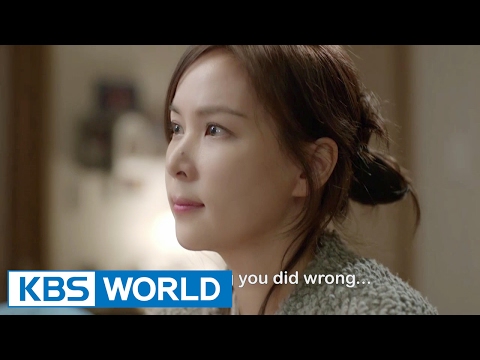