YUL, "I didn't grab your butt!" - and this was SEONGRYONG's plan all along! [Good Manager]

Today, Seongryong pays Yul back for what he's done to his coworkers before. 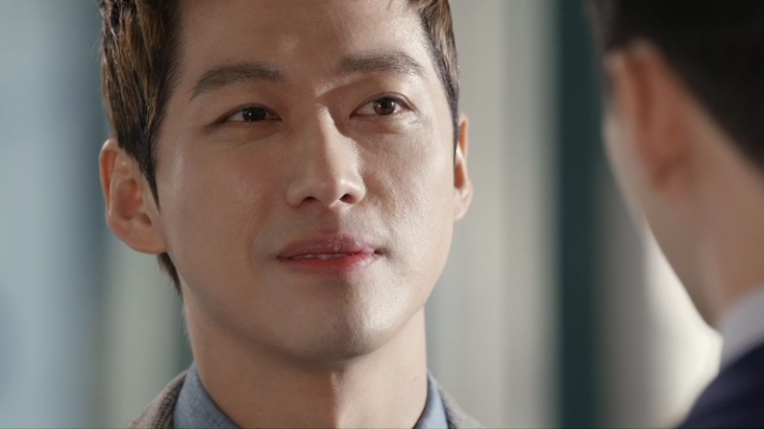 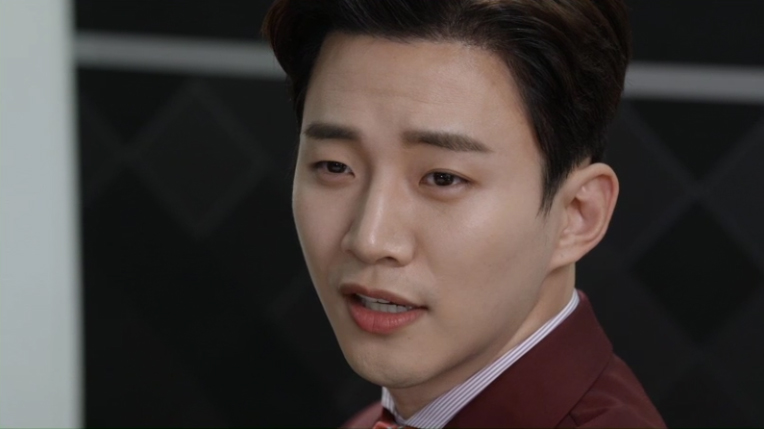 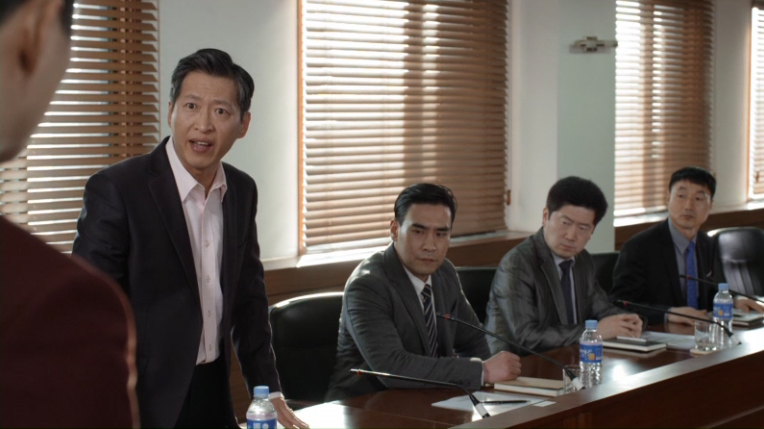 Seo Yul is in charge of TQ store managers. When he's having a meeting with them, he speaks to them in a threatening voice. 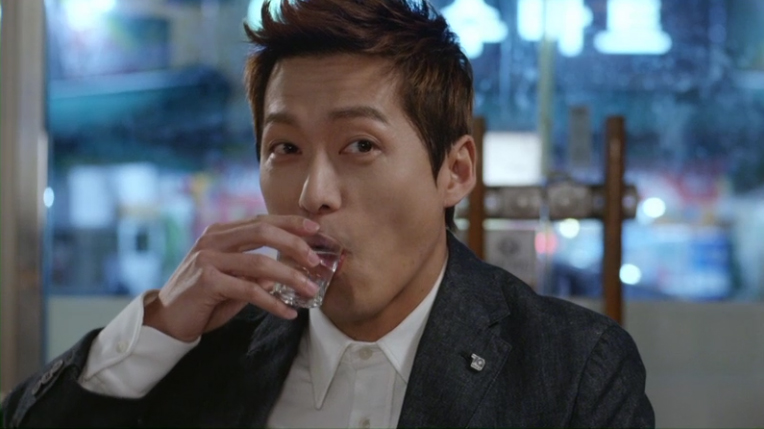 As Seongryong hears about what's going on between Yul and the managers, he tries to persuade the managers to not cancel their lawsuit. He believes in justice. 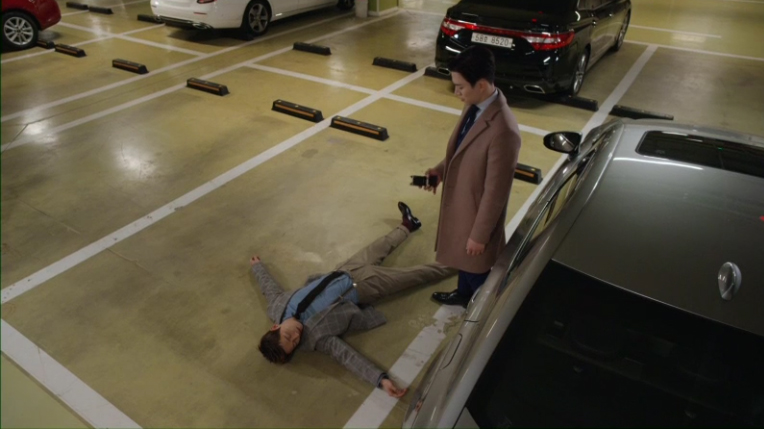 Yet, Yul doesn't let himself to be taken in easily. The managers end up following what Yul's told them to do. Like this, Seongryong's revenge is about to be doomed to failure. 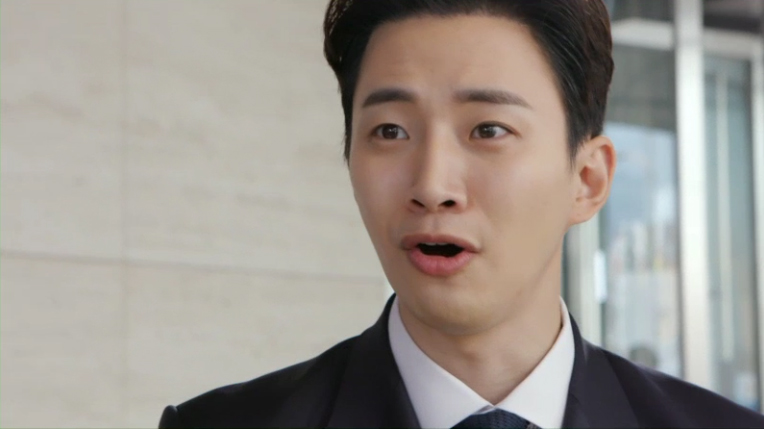 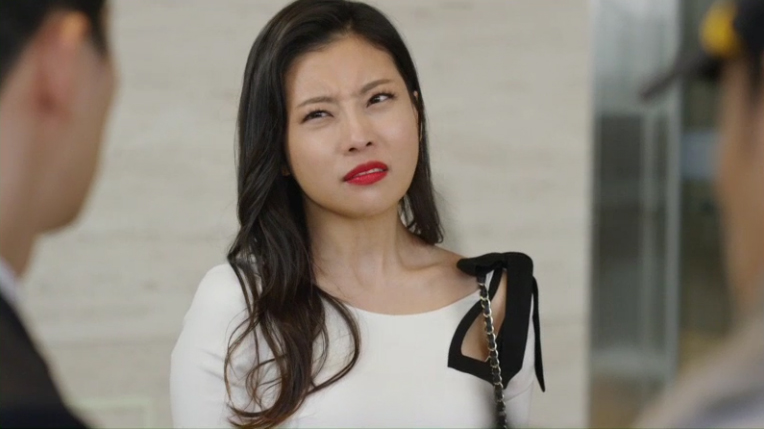 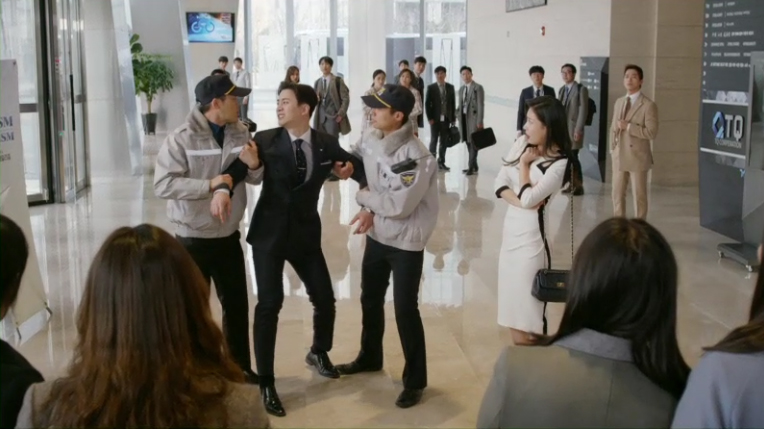 He doesn't give up, though. He makes a plan with the help of his coworkers to make a revenge on Yul. Will he succeed this time? 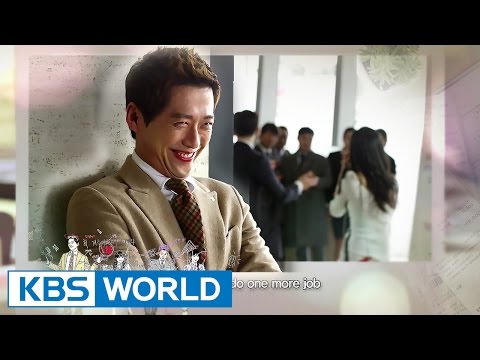