'Good' TQ's psycho is over the heads of TQ Group! [Good Manager] 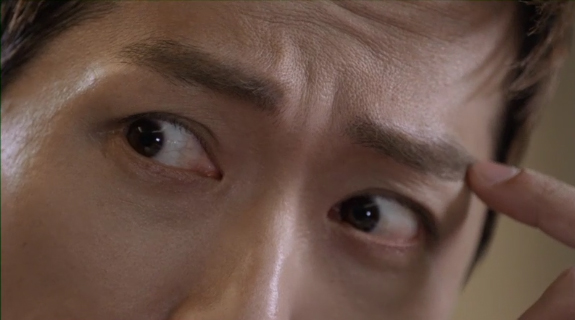 When he's ready to do some undercover investigation, Seongryong has to cope with those who are against him. But, he doesn't mind those people at all. 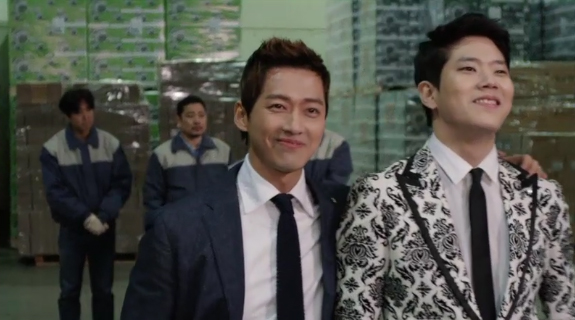 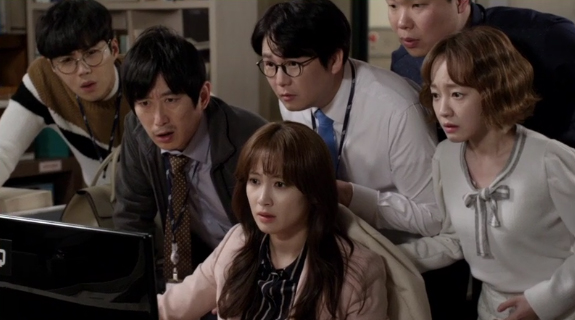 He's always ahead of the others. He knows that the audit has been crafted. Together with Myeongseok and his crew, he goes on the spot to rake about any possible evidence. 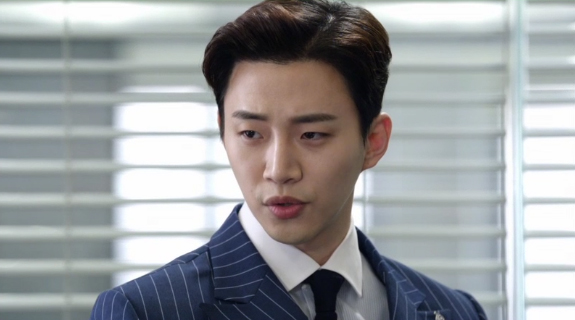 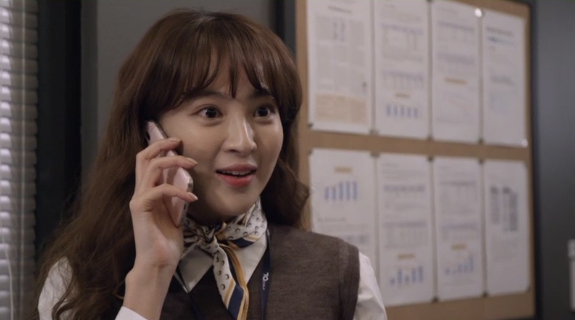 Yul, too, is quickly moving to figure out whether there is any flaw in the audit. Not only that, but he also discovers that Gaeun has been helping Seongryong from behind. 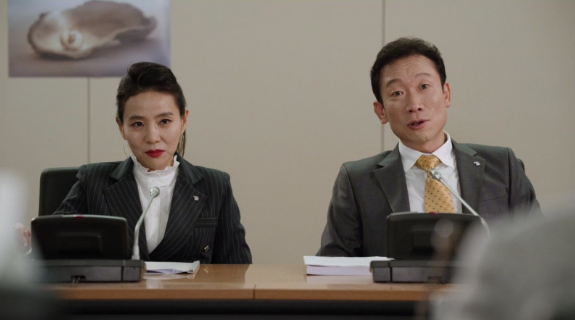 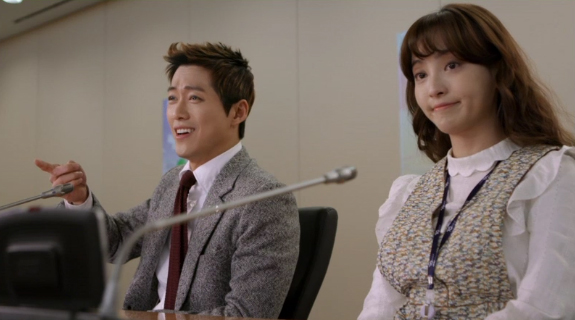 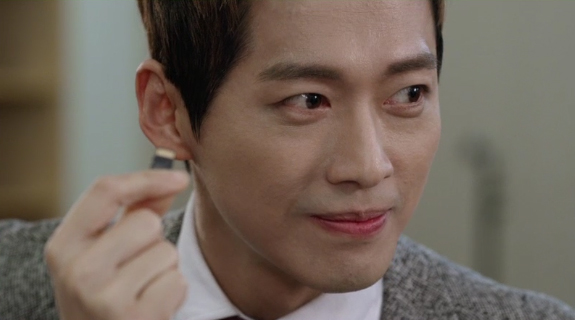 Meanwhile, TQ Group tries to frame Seongryong up, but he does not fall for it. He prepares for it beforehand. The board members of TQ Group are in his hands! 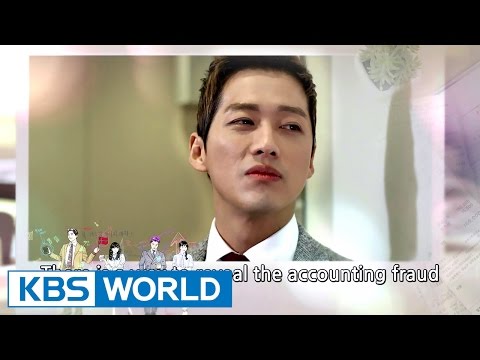