The second teaser of 'Queen of Mystery,' filmed in a mockumentary style, has been released. 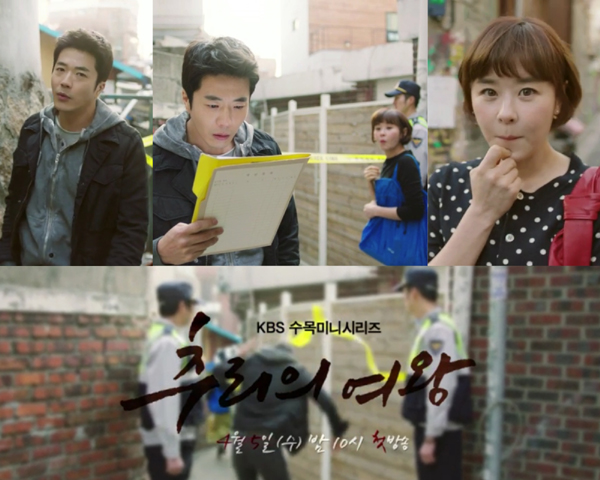 In the teaser, being interviewed individually, the two main characters of the drama complain about each other to the cameraman. You can tell that they have very different personalities just by watching the video.

Going further about the new drama, 'Queen of Mystery' stars Choi Kanghee, Gwon Sangu, Lee Wongeun and Shin Hyeonbin. The story mainly focuses on Sangu and Kanghee. The two main characters will be coming into conflicts at first, but, as they spend more time together, they become great partners to each other.

Please look forward to how the balance of comedy and mystery will play out in the drama! 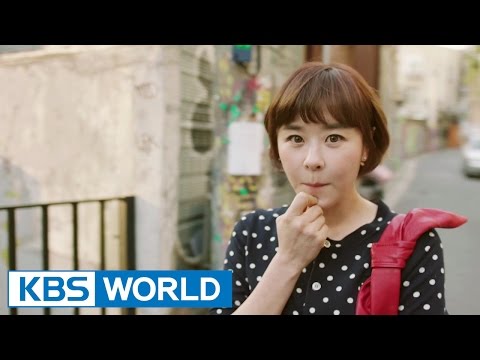