EXO is ready to make history with their upcoming concert in May!

Global boy group EXO will be ending their latest concert series at the Olympic Park stadium. 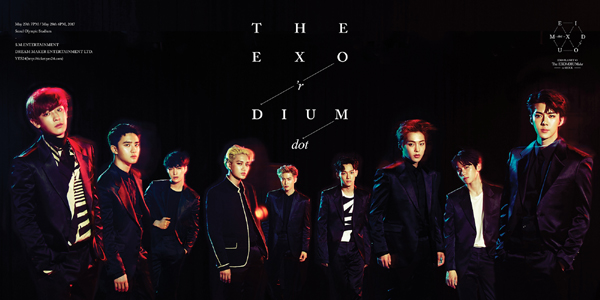 As they have one of the largest fandoms, EXO was the first group to ever hold six days of the same concert at the Jamsil Olympic Park.

Meanwhile, after their concert in Singapore on April 2, the group will head to North America for their final three stops before the encore beginning April 25.

Stay tune for their concert schedule!