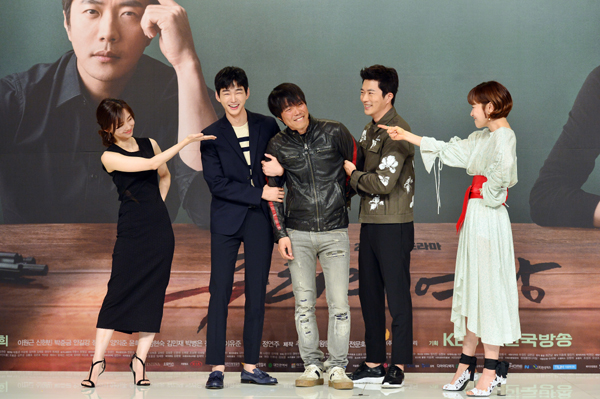 On April 3rd, the press conference of 'Queen of Mystery' took place at Yeongdeungpo Times Square in Seoul. The main casts of the drama, Choi Kanghee, Gwon Sangu, Lee Wongeun and Shin Hyeonbin, attended the event. 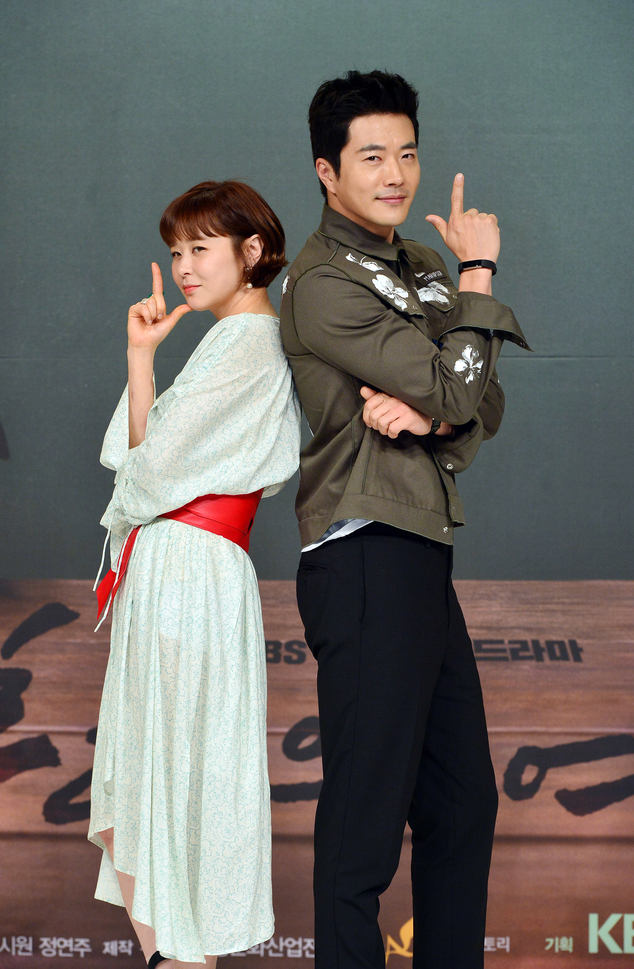 Much like the classic Sherlock and Watson partnership, the drama 'Queen of Mystery' shows how Seolok and Wanseung together fill in the gaps to soothe victims of crime by helping out their case.

The director says, "'Queen of Mystery' is not just a mystery drama. It includes satire and humor. Because of this, it combines elements of comedy, irony, sadness, horror and justice in." 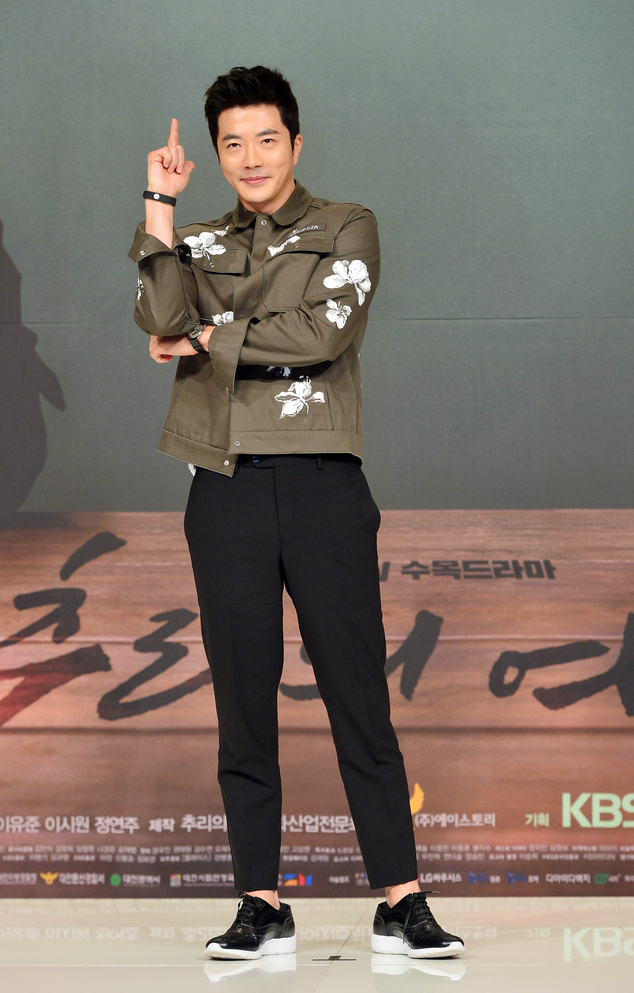 Actor Gwon Sangu takes the role of Ha Wanseung, an elite narcotics agent. As he's returning to the small screen after almost 3 years, his fans no longer have to hanker for his return. After introducing his character briefly, he said, "As you can tell by the title, the drama mainly focuses on the character Seolok. The casts of the drama, including myself, are trying hard to make her stand out." 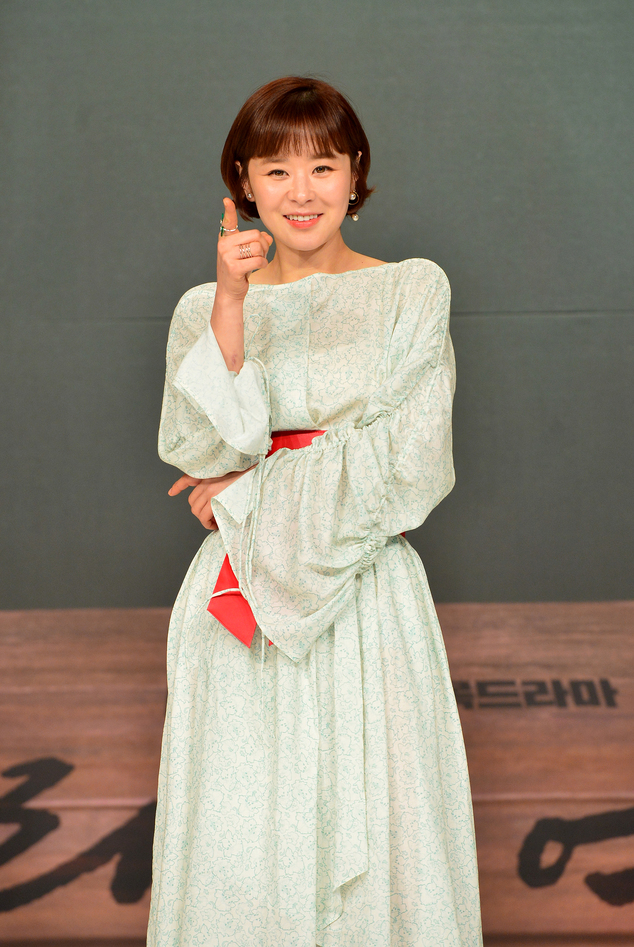 Next to him, actress Choi Kanghee, playing Yu Seolok, is also back with a new drama after a long time. She mentioned, "I'm actually not a big fan of mystery series, but 'Queen of Mystery' is the first ever mystery drama I fell in love with. My friends who like to read mysteries loved our story, too." 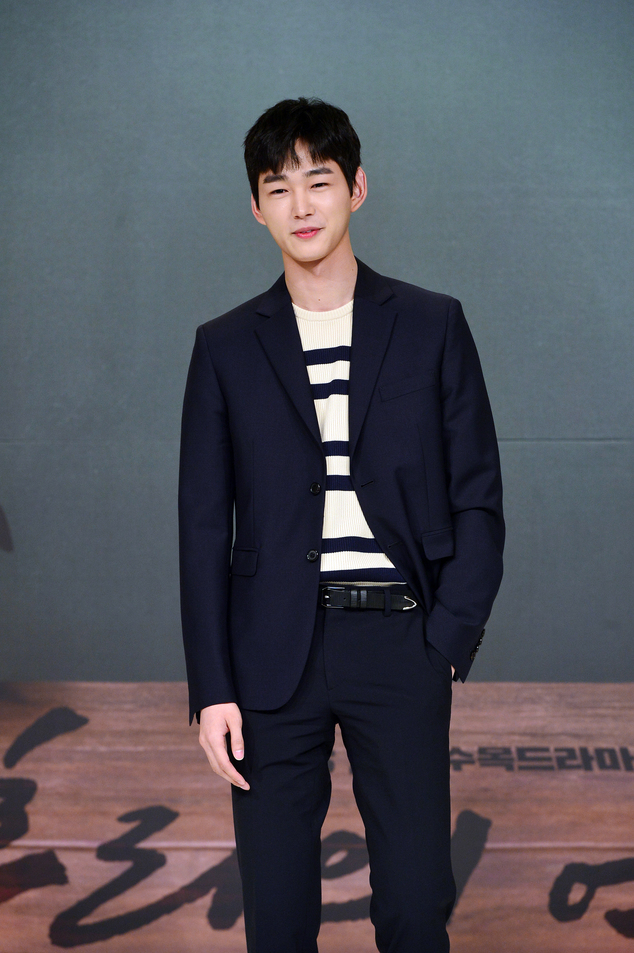 Now, we get our look at Lee Wongeun. His role is a youthful police officer who is expected to make up a cute team with Choi Kanghee.

With 'Good Manager' having ended very successfully, it could be a huge pressure for 'Queen of Mystery' to follow in its time slot. The casts, however, think that could help their drama. Sangu spoke in a calm, assured voice, "I'm sure our drama will be promoted to an executive from a manager."

Keep in mind that the first episode airs on April 6th! 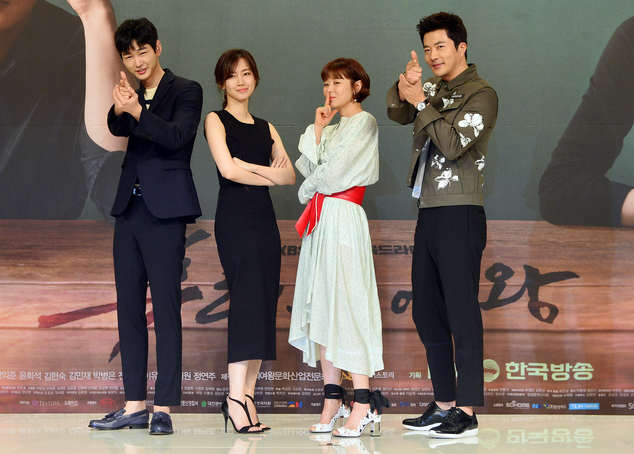