Watch: WINNER is back with long-awaited comeback MVs!

WINNER has marked their first comeback as a four-member group! 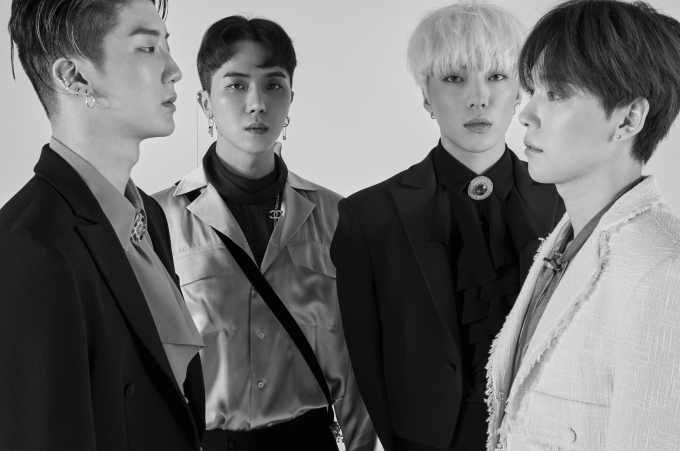 YG's WINNER has made their comeback with their new album 'FATE NUMBER FOR.' Their title tracks, 'Really Really' and 'Fool,' were released yesterday on April 4th.

Before releasing their album, as one of their comeback promotions, the group held a special event at a popular Hongdae club, owned and operated by YG founder.

Then, as soon as they got released, they took over the music charts. Despite a long hiatus, their influence is spreading globally, not just locally!

Check out their music video below! 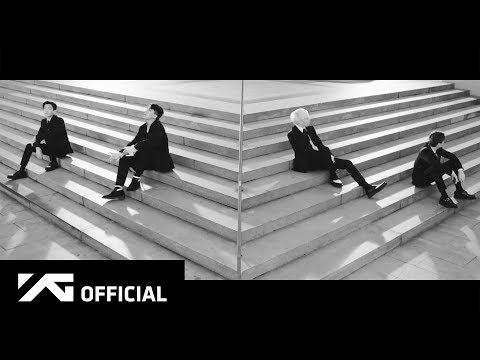