Kim Chungha from I.O.I has finally decided to take her first step as a soloist. 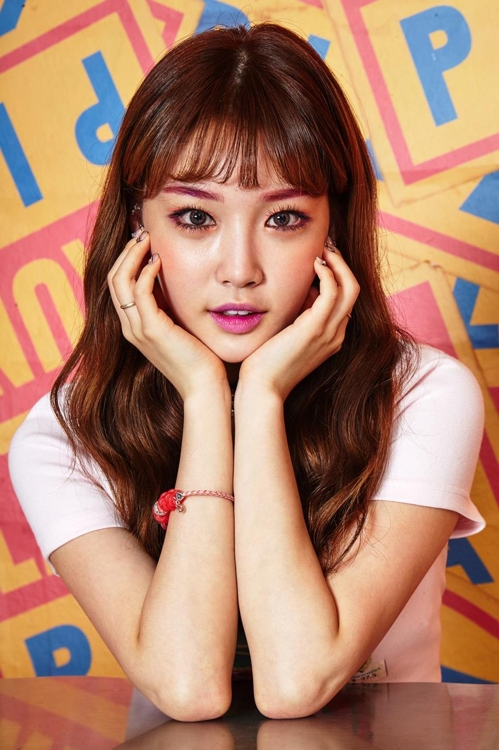 According to M&H Entertainment, Chung Ha will release her first digital single on April 21st. The single will be her first since I.O.I disbanded at the end of January.

She participated in Mnet's 'Produce 101' Season 1 and made her debut with I.O.I. She's loved for her amazing dancing skills and strong vocals. Not only that, but she also participated in the OST for the drama 'Strong Woman Do Bongsoon.'

So excited to see more of her!