'Mystery' Her mother-in-law is not helping at all! "Please stop calling me!" [Queen of Mystery]

When Seolok is close to showing her outstanding ability, her mother-in-law comes in the way. 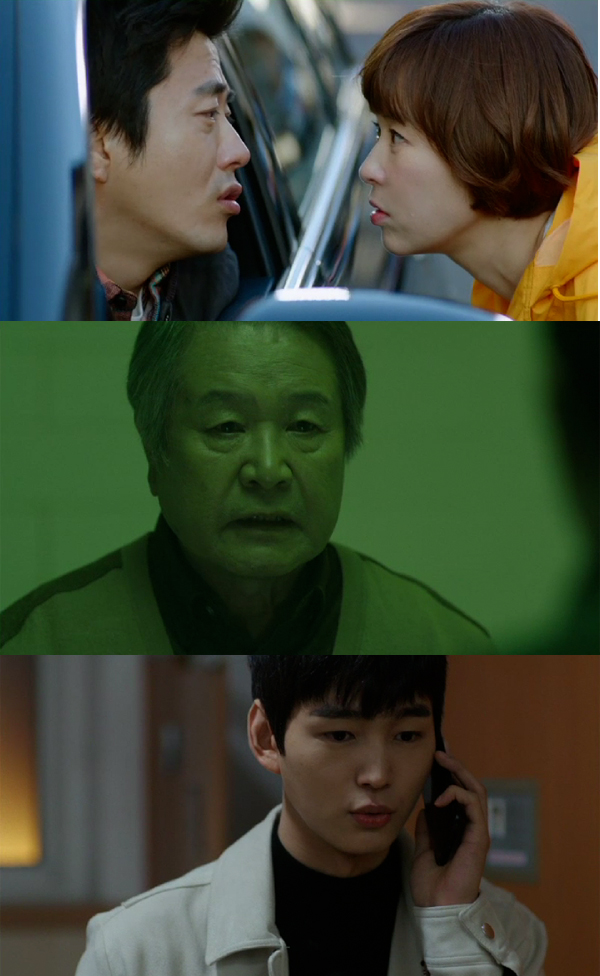 Going back to the last episode, Wanseung asks Seolok who the criminal is, She doesn't answer him, though, saying she has to go back home.

In the meantime, the father-in-law confesses to killing his daughter-in-law. Taking him to the police station, Wanseung thinks he finally has the criminal in hand. Seolok, however, knows something is wrong. She says suspiciously, "He's not the one…"

After preparing dinner, she lies to her mother-in-law that she has a high school reunion. Heading to the police station, she tells Wanseung that she has to have a talk with the grandfather. Wanseung, however, believes that the case is over. He doesn't let her in the interrogation room.

No matter what, Seolok doesn't give up. She continues to investigate the case out and out to look for more evidence.

Here, Wanseung seems to be no help. He's not it, though. There is another huge obstacle, Seolok's mother-in-law. The closer Seolok gets to the truth, the more her mother-in-law interrupts her. She keeps calling her, which is very annoying for her.

Could Seolok overcome all these difficulties? Could she be able to get the truth out of the grandfather? Let's find out tonight! 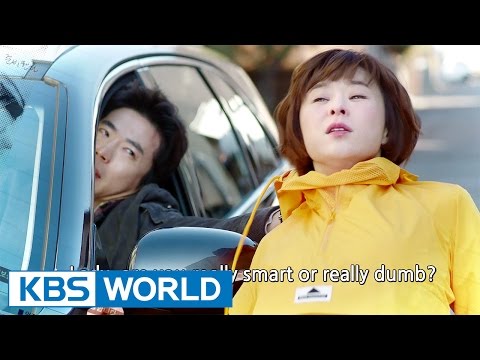