Choi Wooshik is willing to play a cameo for Park Seojun! [Fight For My Way]

Actor Choi Wooshik, who's been a close friend of Park Seojun, plays a cameo in KBS upcoming drama 'Fight For My Way'. 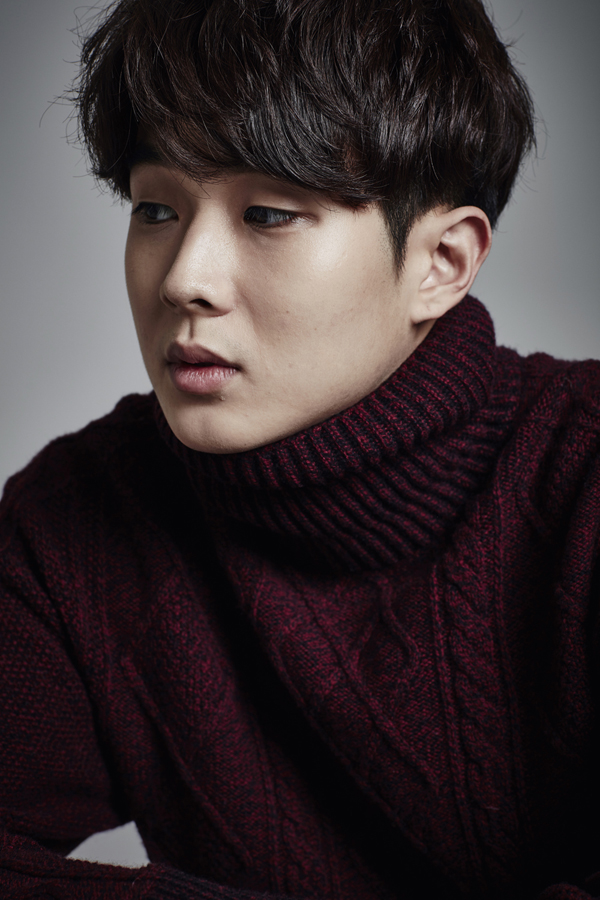 He will make his guest appearance early in the drama, playing a doctor who falls for Kim Jiwon's character. He's highly expected to show his own way of showing love.

Also, it looks like he will not be alone in making a short appearance in the drama. Actor Kwak Dongyeon from 'Love in the Moonlight' will be joining him to make a cameo in the beginning.

It's good to have Choi Wooshik and Park Seojun together again! 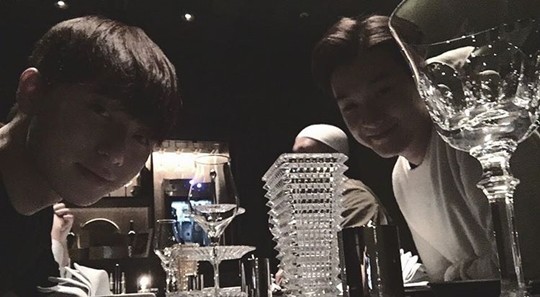