Inspector Wu has a reason for being so sensitive about this murder case. It's because his coworker is related. 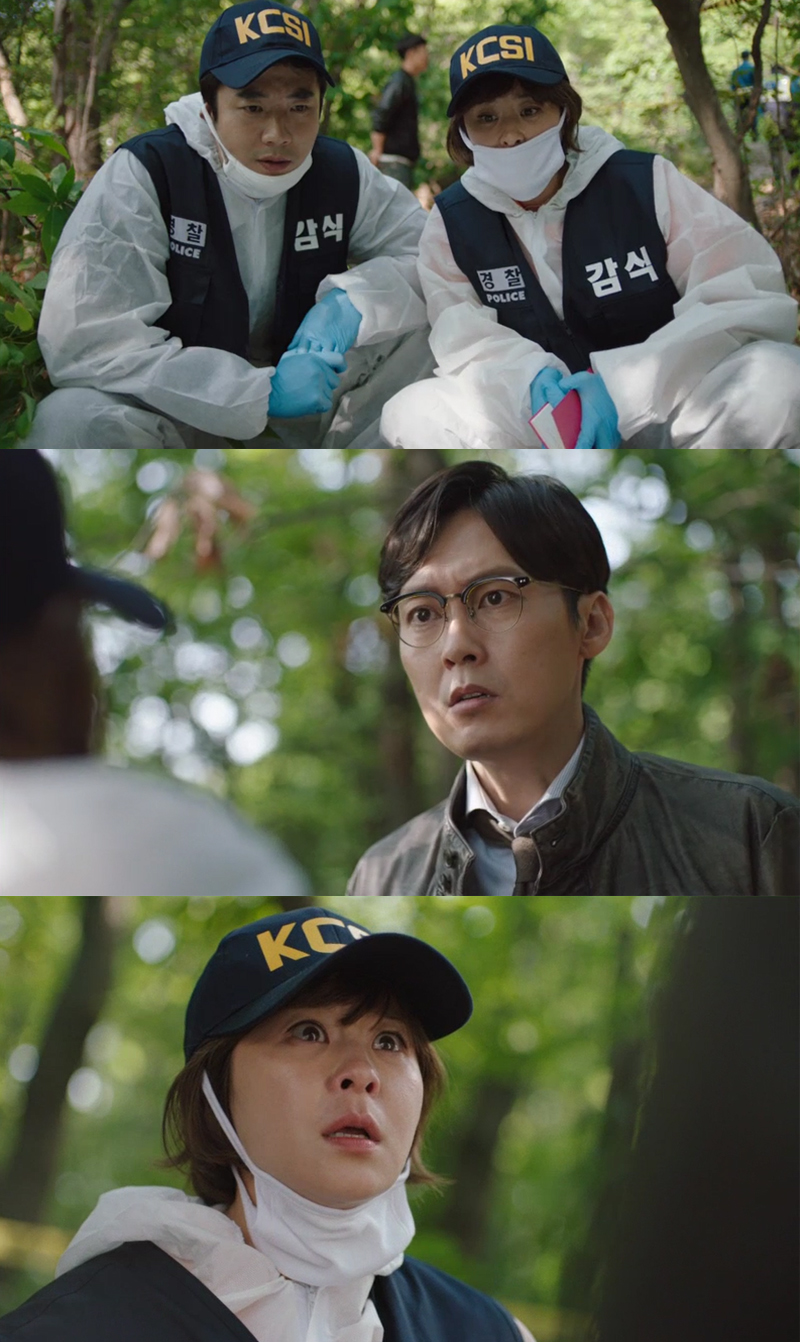 Wanseung and Seolok finally arrest the murderer with success. They think they are done with the case. Nevertheless, another murder case takes place in the neighborhood. The 'tape' serial killer case that remains unsolved for seven years happens again.

They have to start their investigation all over again. Secretly examining the scene, they meet Inspector Wu there. Soon, Seolok realizes that he knew everything from the beginning. 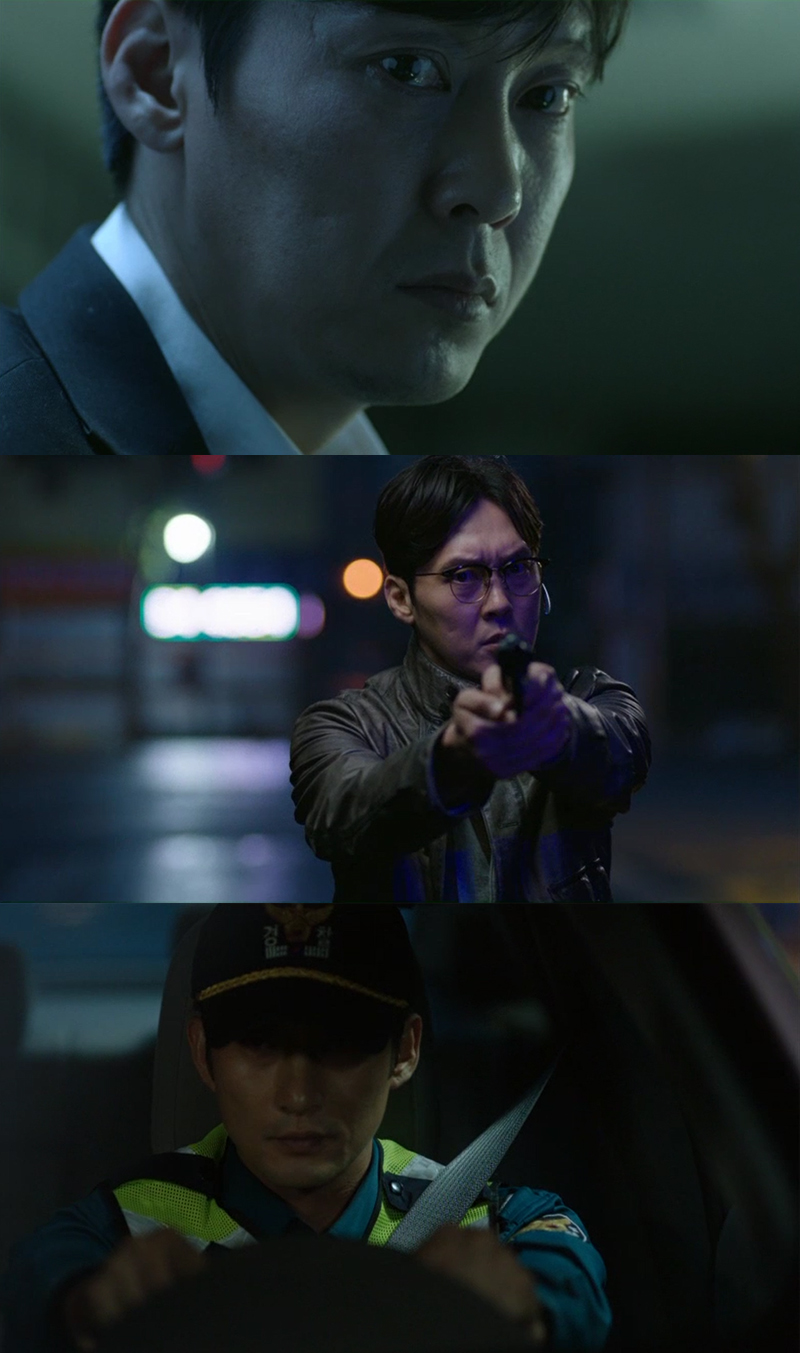 To talk about Mr. Wu's story, his coworker was found killed by the same murderer seven years ago. He's been waiting all these years to catch the murderer.

And, they find out that the murderer actually works for the police department.

Could they arrest the serial killer this time? Could Inspector Wu take his old friend's revenge? 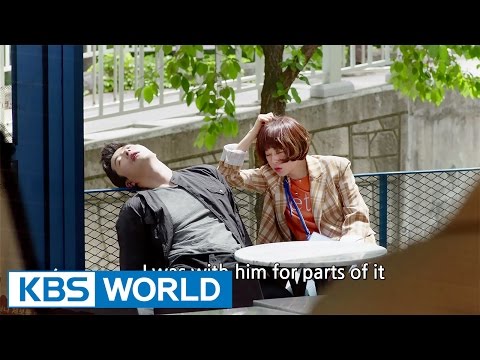